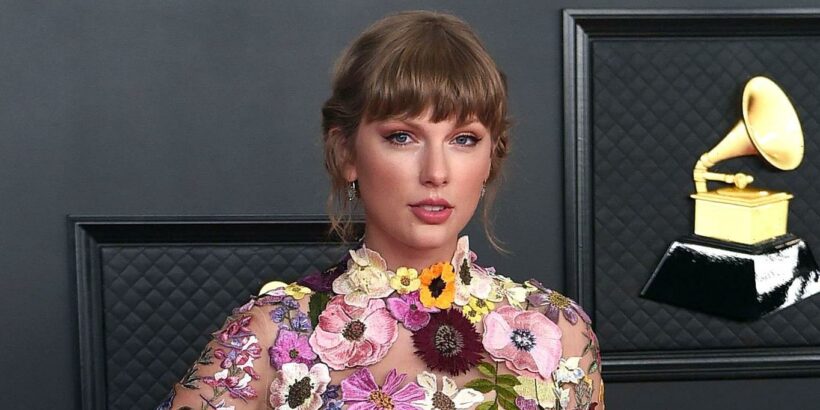 Are Swifties about to have the best day? A new addition to Taylor Swift’s IMDb page has her fans thinking the 32-year-old songwriter will make a cameo on one of her favorite television shows, Grey’s Anatomy, but Us Weekly has learned the rumor is just one of their wildest dreams.

Taylor Swift’s 1989 (Taylor’s Version): Everything to Know About the Album

The long-running medial drama’s 18th season will wrap up with a two-part finale on Thursday, May 26. On Tuesday, May 24, TikTok user @thethriftyswiftie posted a screenshot of an entry on Swift’s IMDb page which stated she would play herself in one episode of the Shondaland series.

Fans began to speculate whether this meant the “Shake It Off” singer would make an actual cameo in the finale or if one of her songs would be featured. In the meantime, the IMDb Grey’s Anatomy credit was mysteriously taken down. (Any IMDb user with an account can edit the website.)

An appearance on the ABC series would make sense for Swift. The “Reputation” singer is famously a devoted fan of the series and even named one of her cats Meredith Grey after Ellen Pompeo’s character. Pompeo, 52, also made an appearance in the 2015 music video for Swift’s song “Bad Blood.”

Unfortunately for Swifties who were hoping to see the “Fearless” singer walking the halls of Grey Sloan Memorial Hospital, a source confirmed to Us that Swift will not appear in this week’s finale.

Every Star Who’s Left Grey’s Anatomy: Where Are They Now?

Although the Pennsylvania native won’t be on a network television show this week, her fans believe that the release of her next rerecorded album is imminent. “This Love (Taylor’s Version)” came out on May 6, cementing theories that a reimagined version of 1989 will be the Grammy Award winner’s next album drop. Swift previously released “Wildest Dreams (Taylor’s Version),” also a 1989 track, in September 2021.

Forever a lover of Easter eggs, the “You Belong With Me” singer has given her fans other clues as well, including using a 1989 model car in the “All Too Well” short film and releasing a collection of 1989 merch earlier this month.

In addition to working on rerecording her pre-Lover discography, Swift has also been busy inspiring new graduates. On May 18, she spoke at the NYU commencement for the class of 2022 after being awarded an honorary fine arts doctorate from the university. 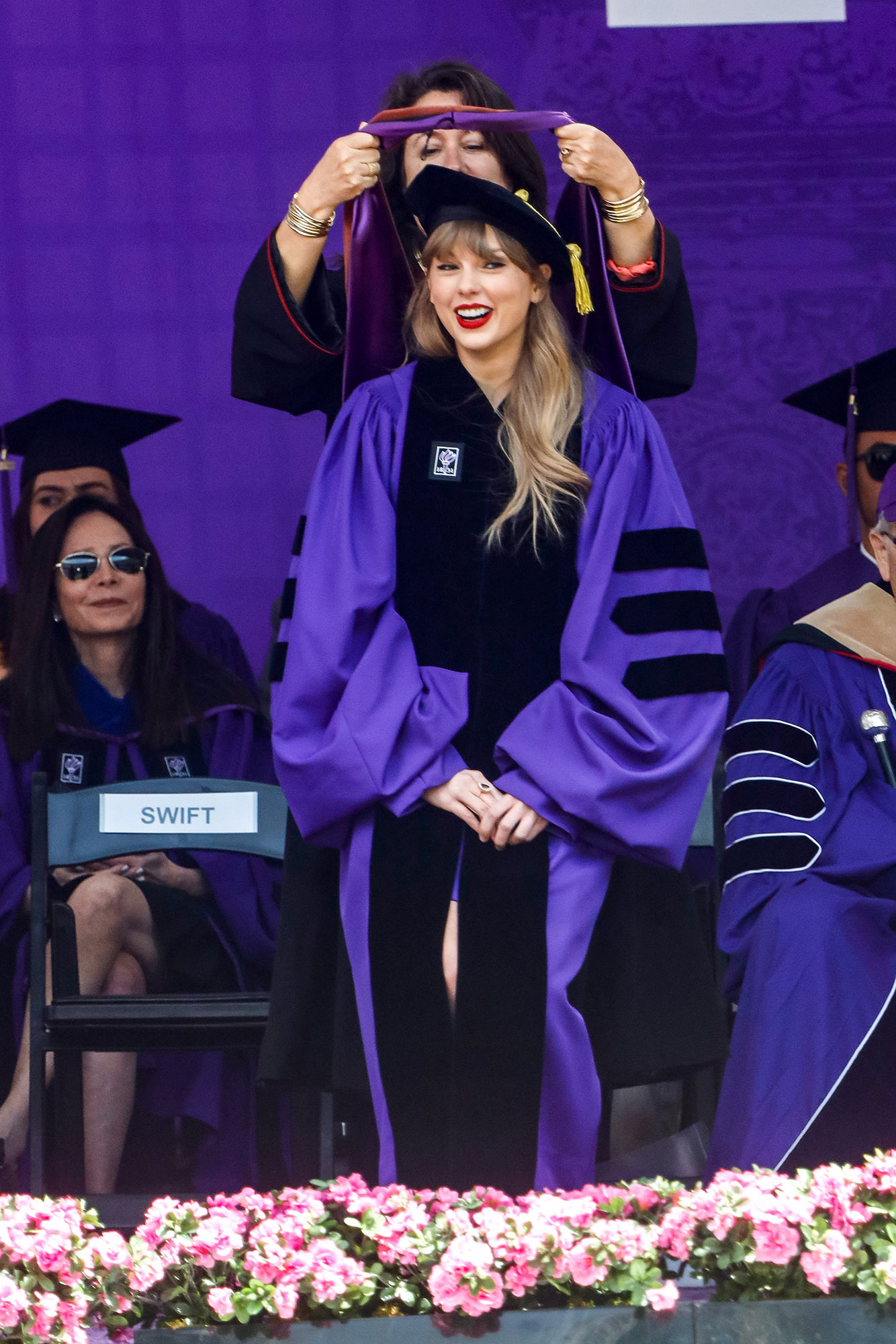 “I’m … 90% sure the main reason I’m here is because I have a song called ’22.’ And let me just say, I am elated to be here with you today as we celebrate and graduate New York University’s Class of 2022,” Swift joked during her speech.

In addition to making commencement speeches, the Folklore songstress has been binge-watching plenty of TV besides Grey’s Anatomy. She recently recommended Hulu’s Conversations With Friends, starring her longtime boyfriend Joe Alwyn.

On May 15, Swift supported her 31-year-old British beau’s latest project via Instagram Stories. She shared a screenshot positive review of the Salley Rooney adaptation, writing, “Can confirm it’s phenomenal.”