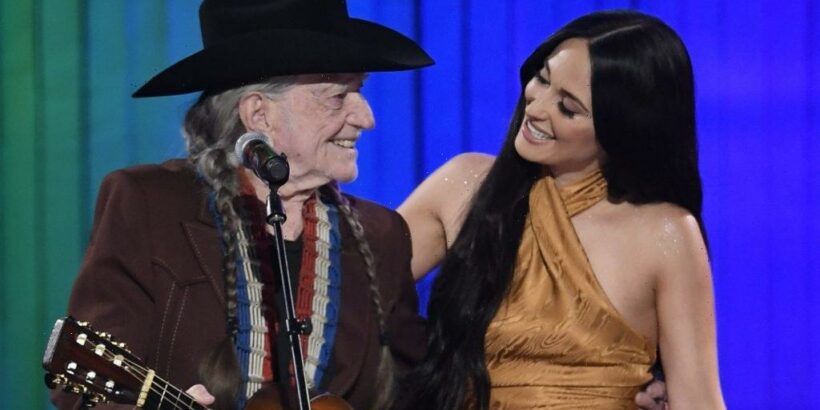 The Hollywood Bowl will host almost enough stars across a pair of nights April 29-30 to fill a whole summer season, all of them gathered to pay tribute to Willie Nelson, who turns 90 on the first of the two evenings at America’s premiere outdoor venue.

Just over 30 artists have been booked for the shows, ranging from Neil Young to Snoop Dogg to Ziggy Marley to Beck to Tom Jones — and, of course, to such crossover-appeal country stars as Kacey Musgraves, Chris Stapleton, the Chicks, Sturgill Simpson and Miranda Lambert.

If the bill sounds like too much for one night, it is. “Each night will be a unique experience,” says an announcement for the concerts, and it’ll be only two-night passes going on sale next week.

The two-day tickets go on sale a week from Saturday, on Jan. 28, at 10 a.m. PT via Ticketmaster. A presale will begin three days earlier than that, on Wednesday, Jan. 25, for Capital One Visa and Mastercard holders.

“I can’t think of a better way to spend my 90th birthday than being surrounded by family, friends and of course the fans who made this all possible,” Nelson said in a statement. “It’s an honor to perform with such an incredible group of artists at such an iconic venue.”

Blackbird Presents is also one of the producing partners in a five-part docu-series about Nelson that premieres this week at the Sundance Film Festival, “Willie Nelson & Family,” directed by Thom Zimny and Oren Moverman. No airdate or platform has been set.

The Nelson news doesn’t end there. Last week, Nelson announced that he will release a new studio album, “I Don’t Know a Thing About Love,” on March 3. The 10-song collection spotlights the work of one of country music’s greatest songwriters, Harlan Howard, and includes a just-released preview single, “Busted.”

Which performers will perform which nights is apparently meant to be a surprise, although it’s a given that Stapleton’s and Childers’ appearances, at least, will come on Saturday night, since both are booked to play the Stagecoach Festival out in Indio the following day.

The Hollywood Bowl is one of very few major concert venues in America to have a few years on Nelson; the historic amphitheater turns 102 this year. Poster art for the two-nighter is sure to be a popular item, as it pictures a silhouetted figure in braids on a horse facing a landscape that combines iconic Hollywood imagery with that of the Luck Ranch, a movie set and concert venue on Nelson’s property in Texas.

This marks the second major tribute Blackbird Presents has offered Nelson in recent years. On Jan. 12, 2019, a show was filmed for A&E at Nashville’s Bridgestone Arena, “Willie: Life & Songs of an American Outlaw.” That tribute had a few of the same artists that will appear at the Bowl — including Stapleton, Rateliff, Crow, Price, Lovett, Jones and the Avetts — along with others that aren’t marked as repeats (so far), like Dave Matthews, Alison Krauss, Eric Church, Emmylou Harris, George Strait and Jimmy Buffett. That show has been available on-demand.

Further information on the Bowl package can be found at willienelson90.com.