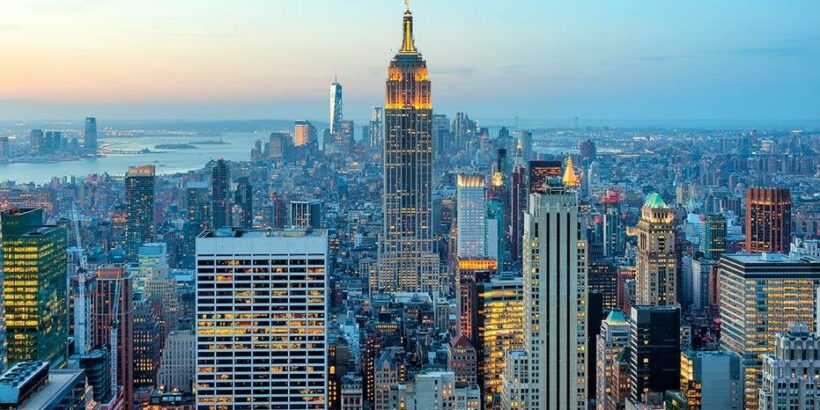 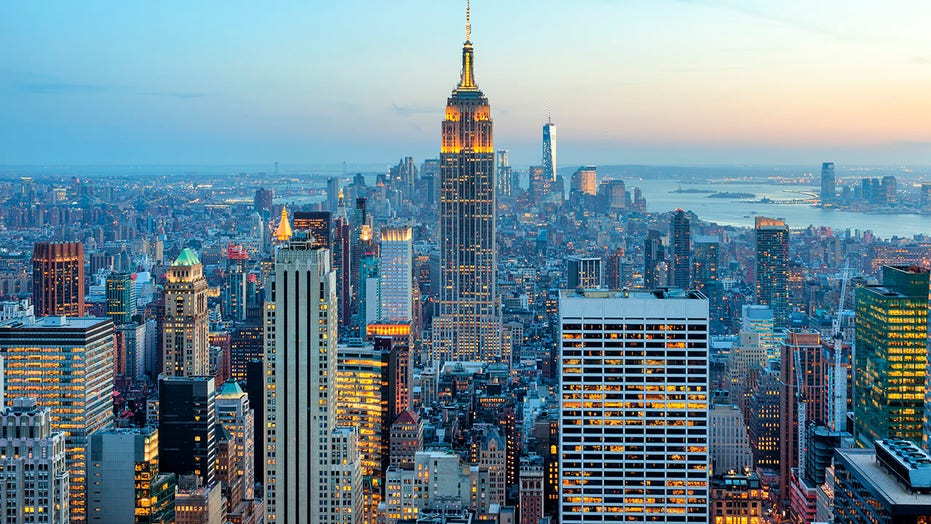 Not all views are the same.

When booking a room in New York City, the view is going to be a major selling point. So when one woman booked a hotel room through Airbnb and found herself staring directly into a crowded restaurant instead of overlooking the city, she was a bit unhappy about it.

HOW IS THIS LEGAL you literally can not make this up. I can open the window and touch their table

Desiree Baker shared footage of a hotel room she booked through Airbnb that didn’t have the view she expected. According to her, the website’s description of the room claimed that it had views of the New York City skyline.

When Baker checked in, however, she discovered that it was a bit different from what was advertised.

Instead of overlooking New York City, the room’s window looked directly into a restaurant’s dining room. The restaurant wasn’t located across the street or was blocking her view. 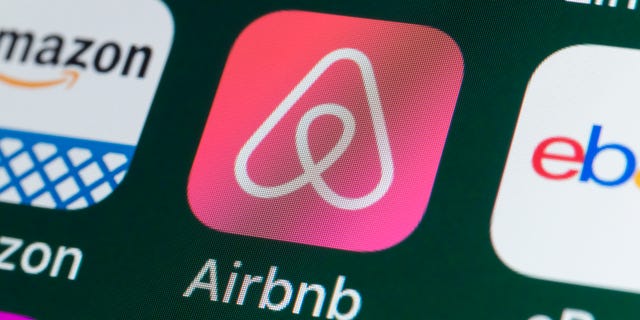 Desiree Baker shared footage of a hotel room she booked through Airbnb that didn’t have the view she expected.
(iStock)

Instead, the restaurant was located directly on the other side of Baker’s window. In the footage that she shared to TikTok, guests can be seen eating at a table directly outside her window.

When asked for comment, a representative for Airbnb said that they worked with Baker and that the hotel is under investigation.

In a follow-up video, Baker explained that the window was actually a one-way mirror. This way, the people inside the restaurant wouldn’t be able to look into the hotel room. They also wouldn’t know that there could be a person on the other side of the glass watching them.

Oddly, the window does appear to open, which seems to give the hotel room direct access to the restaurant.