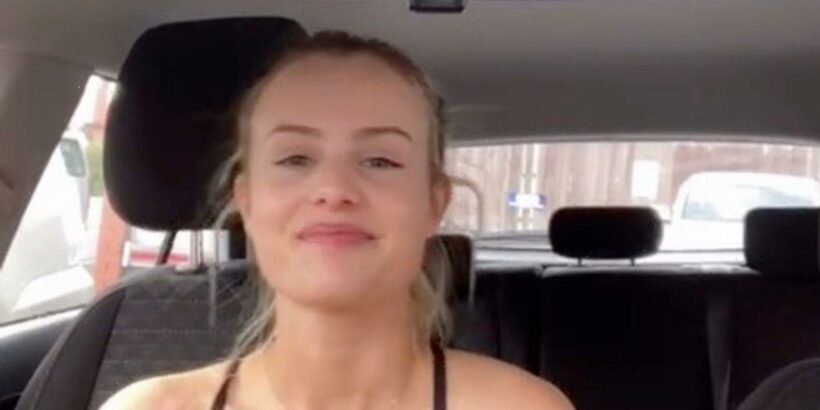 A woman has blown people's minds after revealing that she was born two years later than her twin – explaining it all in a TikTok video.

In the clip, user Sarah @sar_sarge says she was kept "in the freezer" for two years as an embryo when she and her brother were conceived using IVF fertility treatment.

She tells viewers: "Why people get confused when I say my brother and I are twins:

"We are two years apart, we were born in the same womb.

"I was put in the freezer for two years. We’re IVF twins!"

Obviously, Sarah and her brother are not identical twins and are as genetically similar as if they were conceived as "singletons".

Her story has been watched more than six million times since she uploaded it last week and thousands of people have commented, with some thinking it is incredible and others finding the idea weird.

One user joked: "Your mom did the Costco method. Buy in bulk, put some in the freezer. Mad respect."

A second person said: "I feel like I'd be so freaked out to know I was just chilling in a freezer for two years before my mom was ready to grow me." Sarah replied that she was "so offended" when she found out.

Another user commented: "It kinda blows my mind to think you were frozen in a freezer for two years and now you are a human."

"So you're like reheated leftovers? I'm sorry," quipped someone else.

Other people suggested that Sarah and her brother were not really twins because they were born on different days.

A user said: "Fraternal twins don't share any more DNA similarities than non-twin siblings… by that logic all siblings are twins."