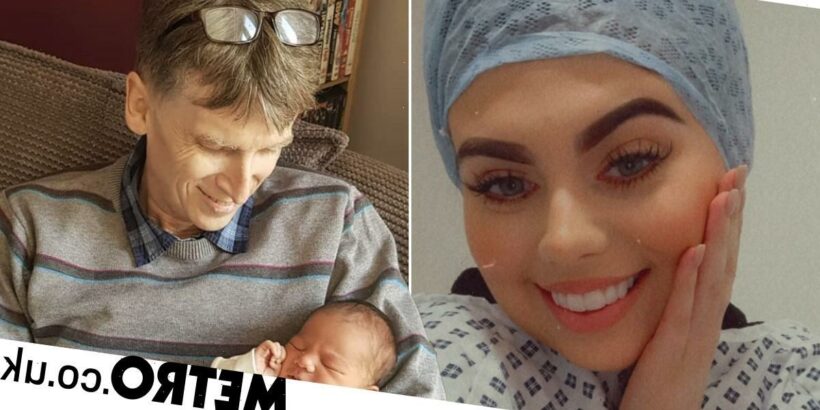 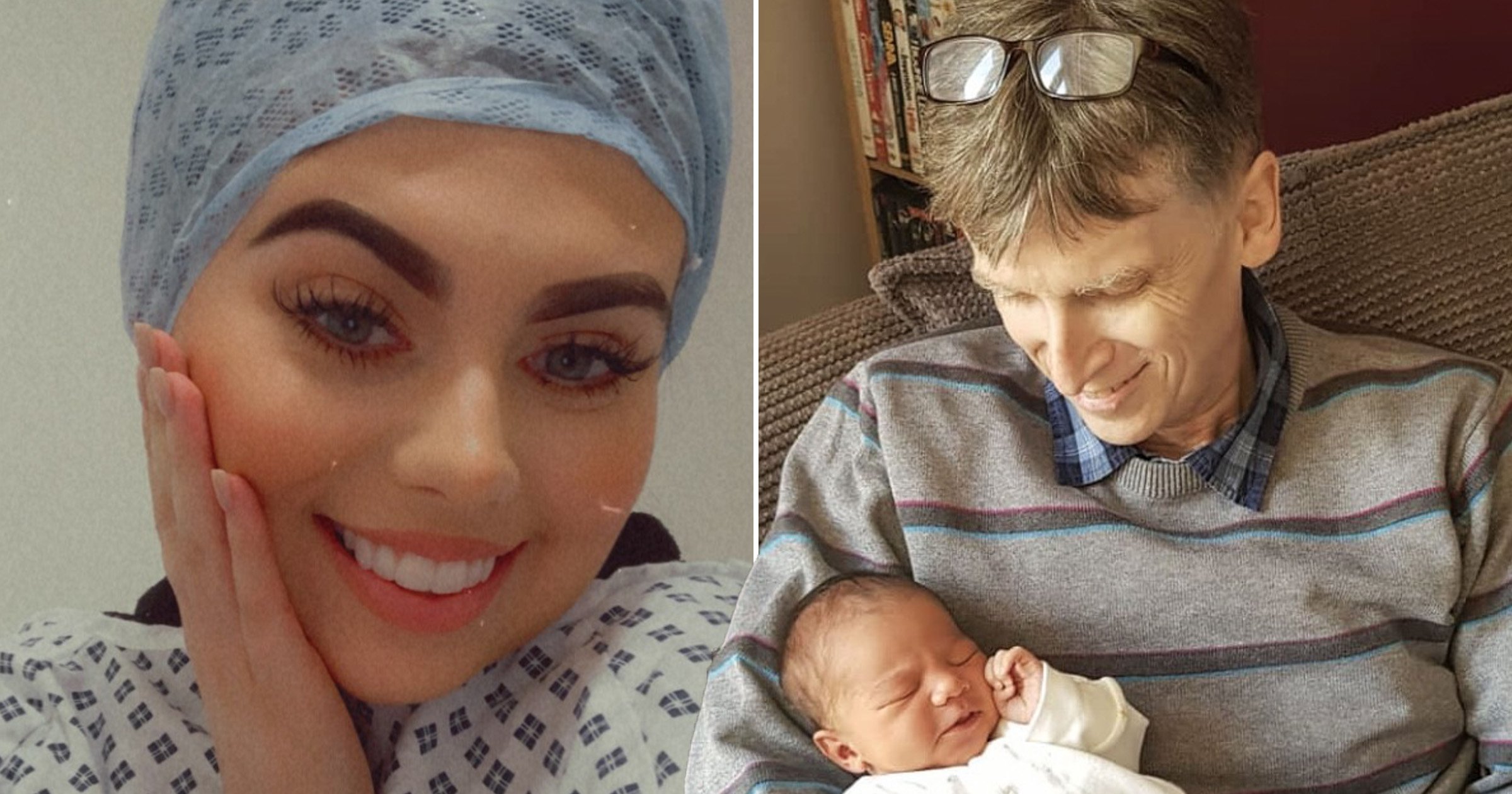 A woman decided to become a single mum by choice, after finding out her father was terminally ill.

Keira Parker welcomed her first baby at 25 after her dad, Brian Parker, was diagnosed with an aggressive skin cancer.

‘The thought of him never seeing me having children was a struggle,’ she says.

The nurse always wanted to be a young mum but had been single for seven years – following a string of toxic relationships. As a result, she decided to go through IVF alone and used a US sperm bank so she could see a picture of the donor before making her decision.

The process cost her £5,000 in total and the 25-year-old fell pregnant within the first six weeks.

Keira, from Nottingham, says: ‘It’s not my choice to be single, I just haven’t met the right person and with lockdown, I didn’t think I ever would.

‘So, I decided to just have a baby by myself and it was the best decision I’ve ever made.’

However, Keira says that not all her family were supportive of her decision at first – but she doesn’t regret her actions.

She adds: ‘I have a good job, a mortgage and I’ve always been an independent person that works for what I want so if I want something, I’ll go for it regardless of other people’s opinions.’

Keira welcomed a baby son, Noah, in May this year and her dad was there the whole way through her pregnancy.

She says: ‘He came to my scans with me and he was absolutely besotted with him.

‘I got induced a week before my due date so my dad could meet him.

‘My dad always wanted a son but he got two girls so I feel like it was meant to be.

Sadly, Brian passed away in August – but managed to spend 15 weeks with his grandson.

Keira adds that baby Noah has helped her get through this difficult time in her life.

He will also carry on the Parker family name.

She says: ‘I feel like Noah has saved me since my dad passed away – I don’t know where I’d be without him.

‘Noah has brought so much light to our lives at such a bad time.’