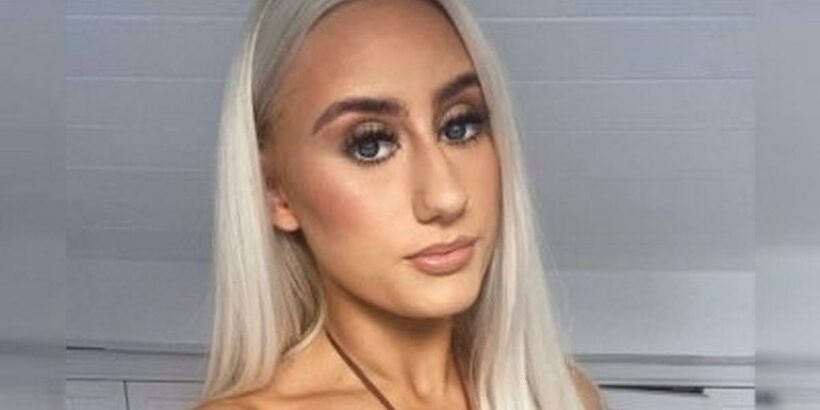 There aren't many people you wouldn't want to look less like at the moment than Vladimir Putin.

However, one woman has revealed she was the spitting image of the Russian president.

Luckily for her, it was only when she was five-years-old.

Captioning the photo, which saw Lucy staring blankly down the screen, she wrote: "But why did 5 year old me look like Vladimir Putin???"

The post has since gone viral, racking up more than 2,000 retweets and 41,000 likes as people were left in stitches.

One person replied: "Well done for choosing a better path than Vlad."

While another asked: "He your dad??"

A third also chimed in: "Putin did visit the UK a lot."

"You are mistaken… you look like Luka Modric," wrote one.

While another added: "At first I thought you were Luka Modric."

Others also quipped she was "Lucy Modric".

The post comes after the world's 'only Putin lookalike' said he fears for his safety after due to the Russian invasion of Ukraine.

Slawek Sobala, a 53-year-old lookalike based in Wroclaw, Poland, says he's felt tense ever since Putin gave the order for a "special military operation" in Ukraine – and potentially opened the door to World War Three.