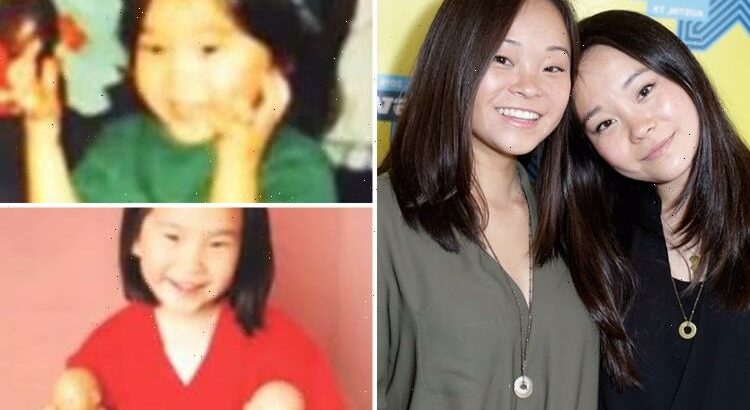 IT sounds like something out of a movie – but one woman who was adopted really did find out she had a twin sister she knew nothing about.

Anais Bordier, 27, was both in South Korea and adopted, with her records claiming she had no brothers or sisters. 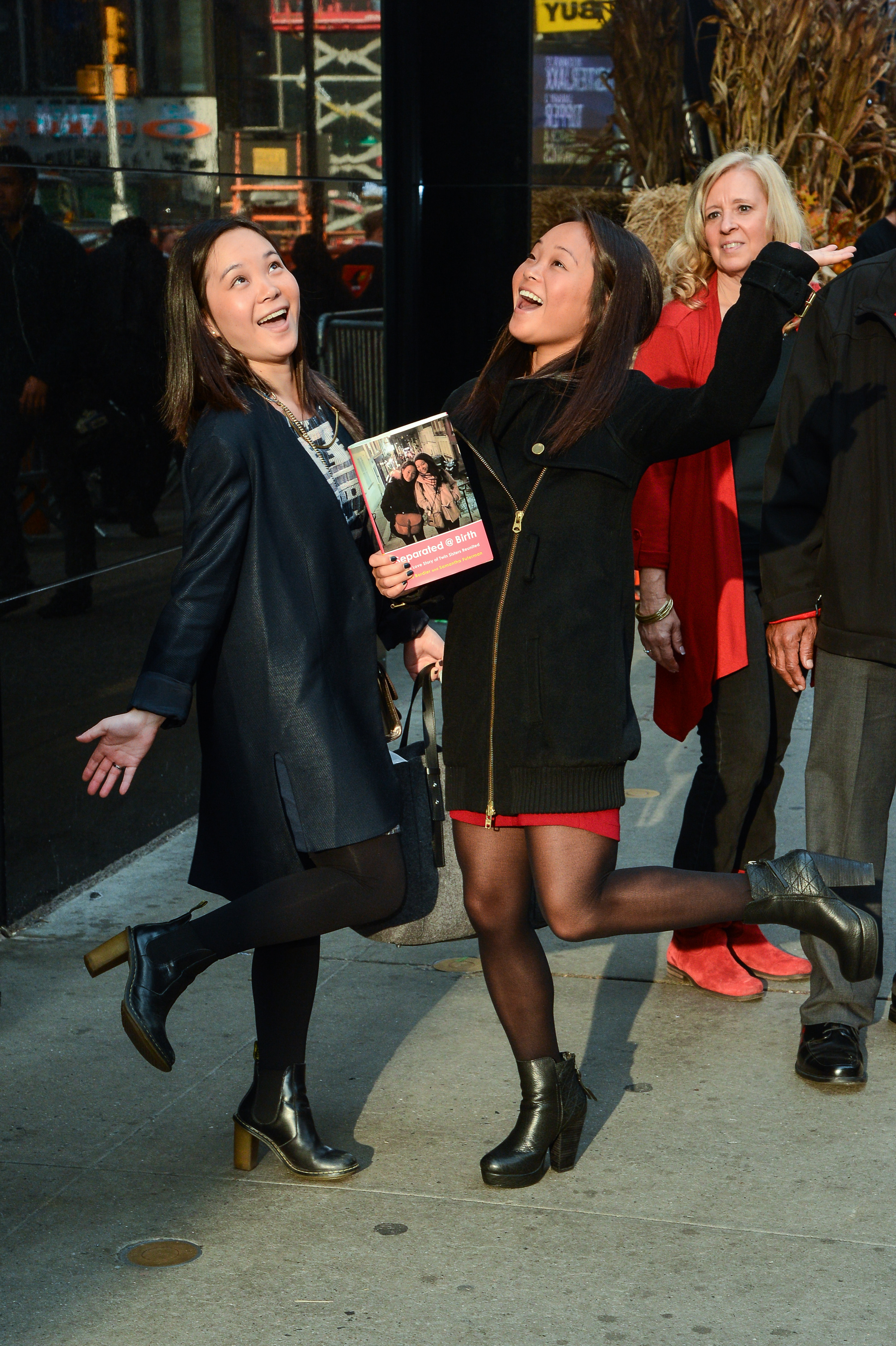 She grew up in Paris and Brussels and had no reason to doubt that until a friend saw something on YouTube which blew her mind.

"It was a comedy sketch showing a girl who looked exactly like me, talking in an American accent. But I’d never made a YouTube video in my life," she told The Mirror.

"As I peered closer I realised the girl in the video had my face, my hair and my freckles… but it wasn’t me. 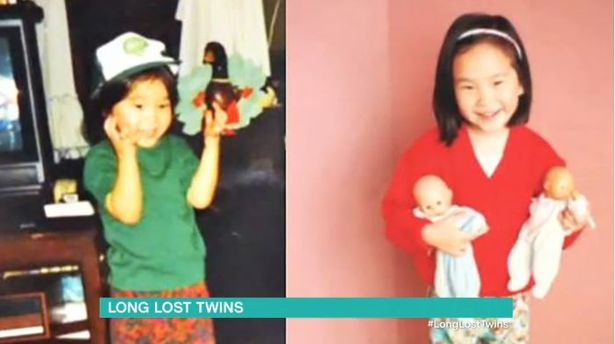 "I watched the video over and over again, looking for differences, but we were identical."

That was in 2012, but it wasn't until February 2013 than Anais found out more about her doppleganger.

The same friend messaged her to say he'd seen the mystery lady in a trailer for a film called 21 And Over.

That was all Anais, who was in London at the time, needed to discover her identity, thanks to the power of Google. 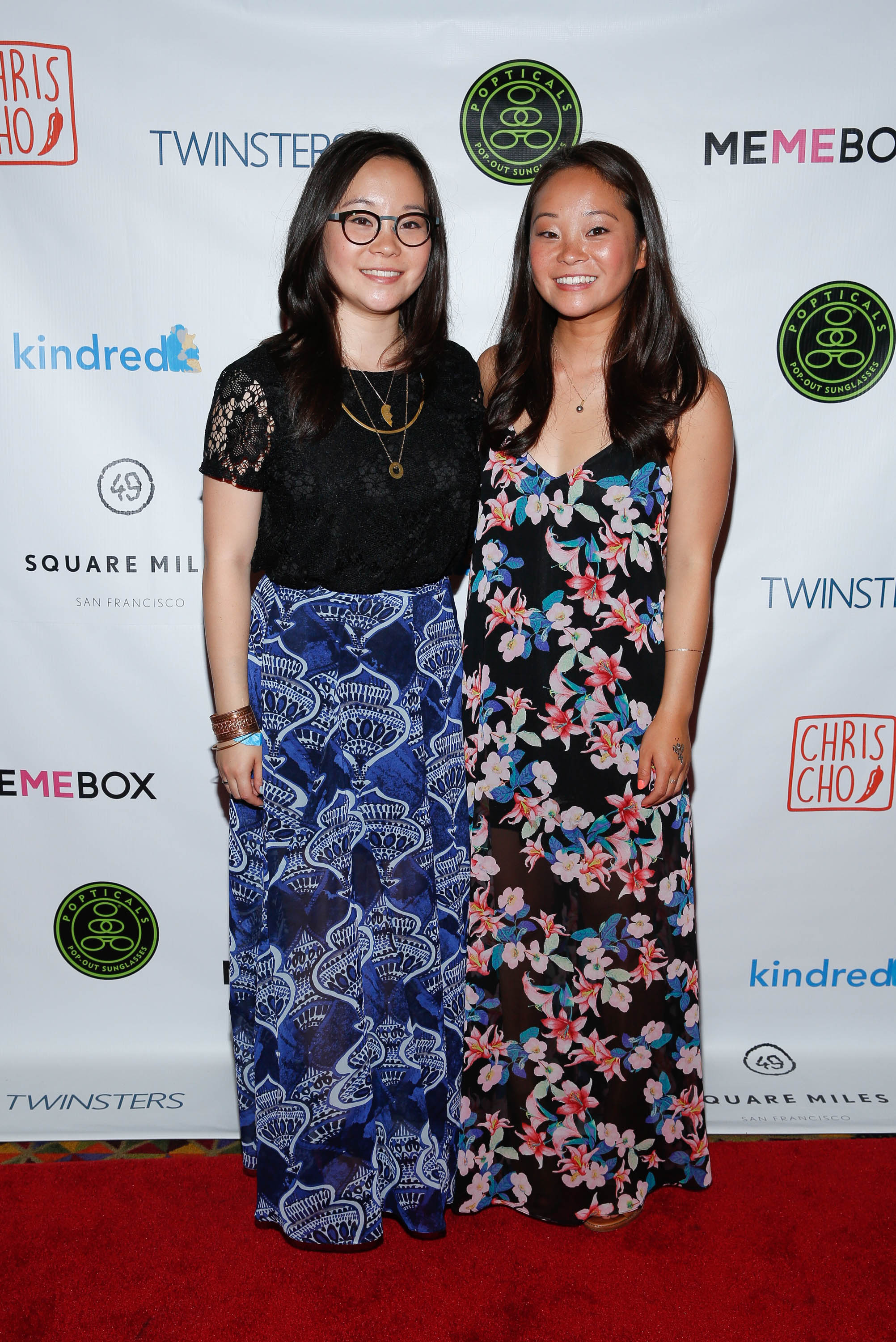 The woman was called Samantha Futerman, she was born in the same place as Anais and they shared a birthday – but Samantha lived in Los Angeles.

"I was so shocked I had to get off the bus and phone my mum," Anais recalled.

"She said the words I’d been too afraid to think, 'Do you think she might be your twin?'"

Anais plucked up the courage to send Samantha a message on Facebook, admitting she felt "crazy" when she eventually sent it. 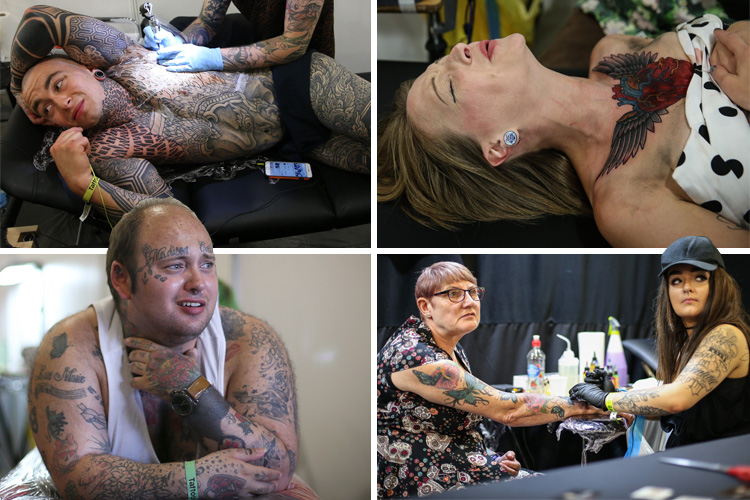 ink you've got what it takes? 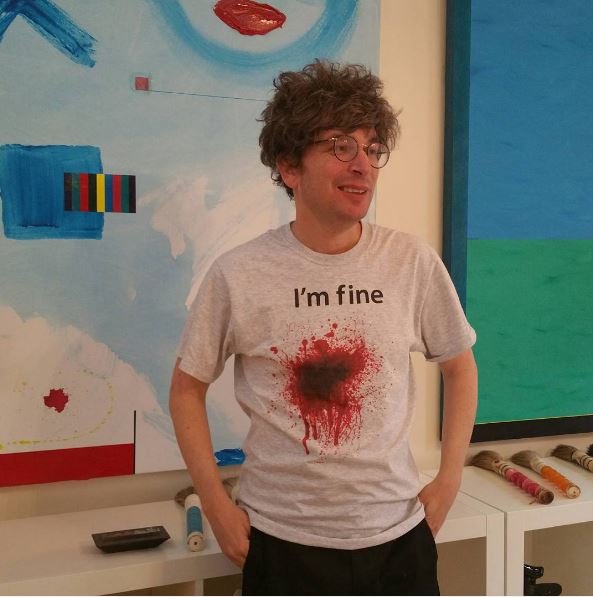 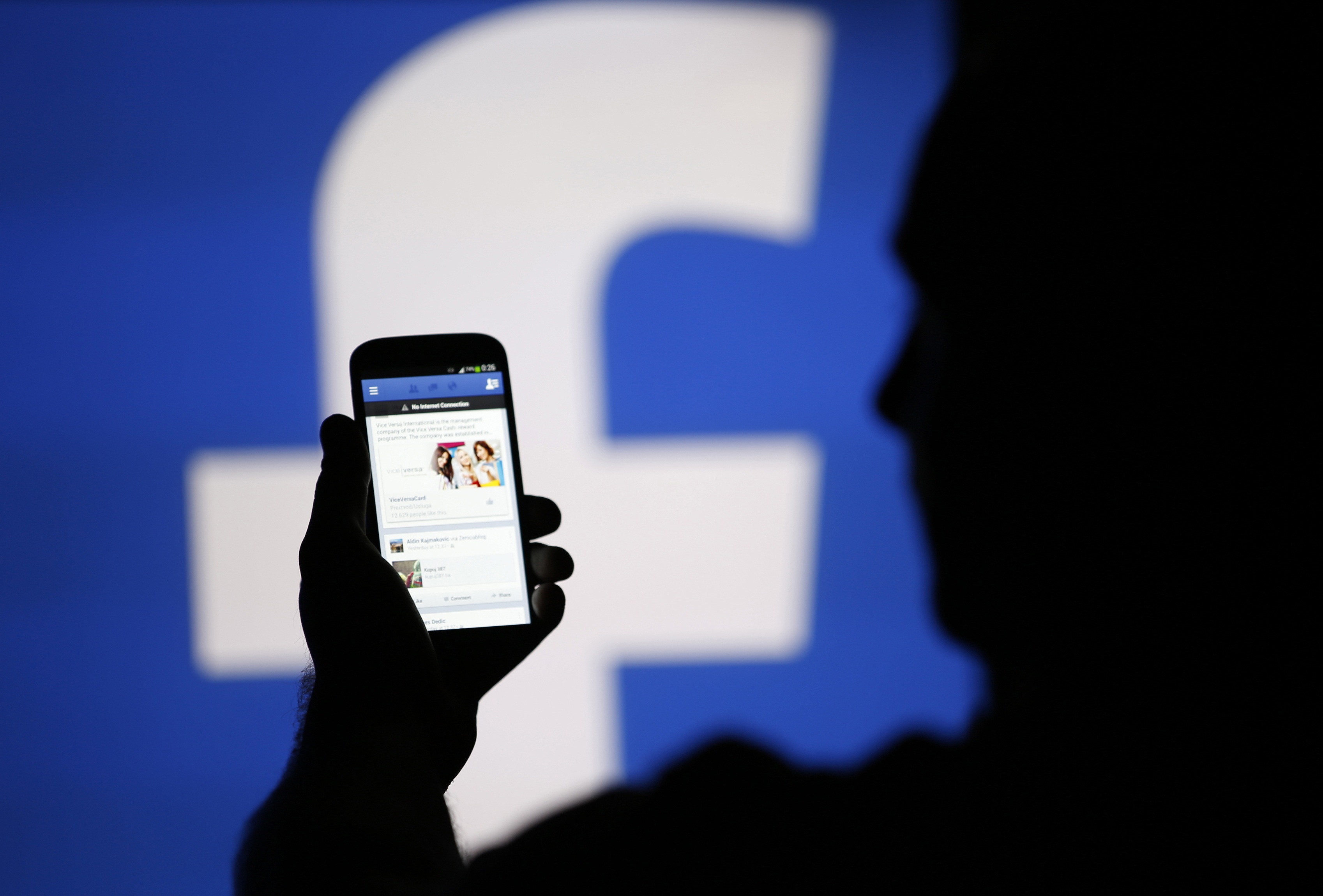 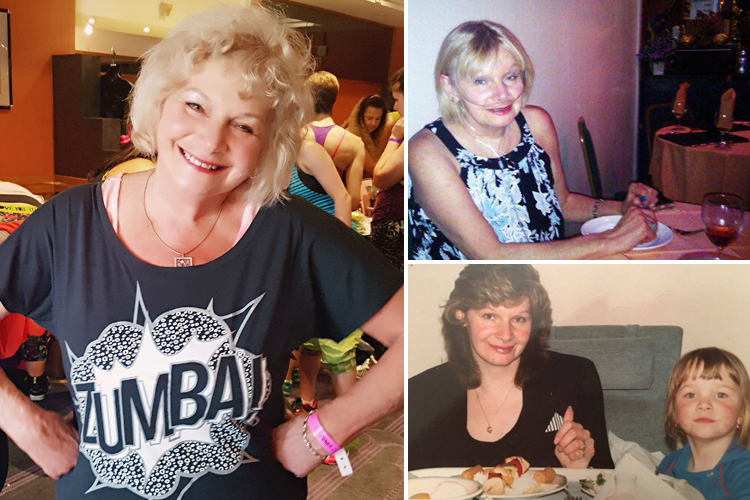 She needn't have worried – Samantha sent back her adoption records, which showed they'd been born at the same clinic.

The pair started talking regularly and eventually Skyped, with Samantha recording the chats as the pair had decided to make a film about their story.

They eventually met in person in London in May 2013.

"Surrounded by people, we couldn’t stop staring at each other," Anais said. 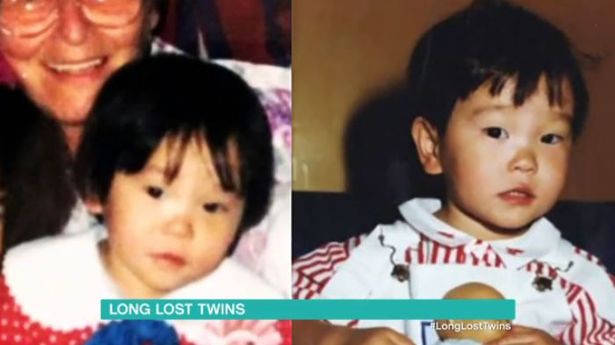 "Then I poked her gently in the head and we both started laughing.

"I wasn’t aware how small I was. Her feet looked tiny and I realised mine must be too, and suddenly I knew what I looked like from behind."

The pair found out they liked the same nail varnish and hated cooked carrots, plus they find the same things funny.

They also got the confirmation they are identical twins when they were together, as the results of the DNA test they'd taken came in. 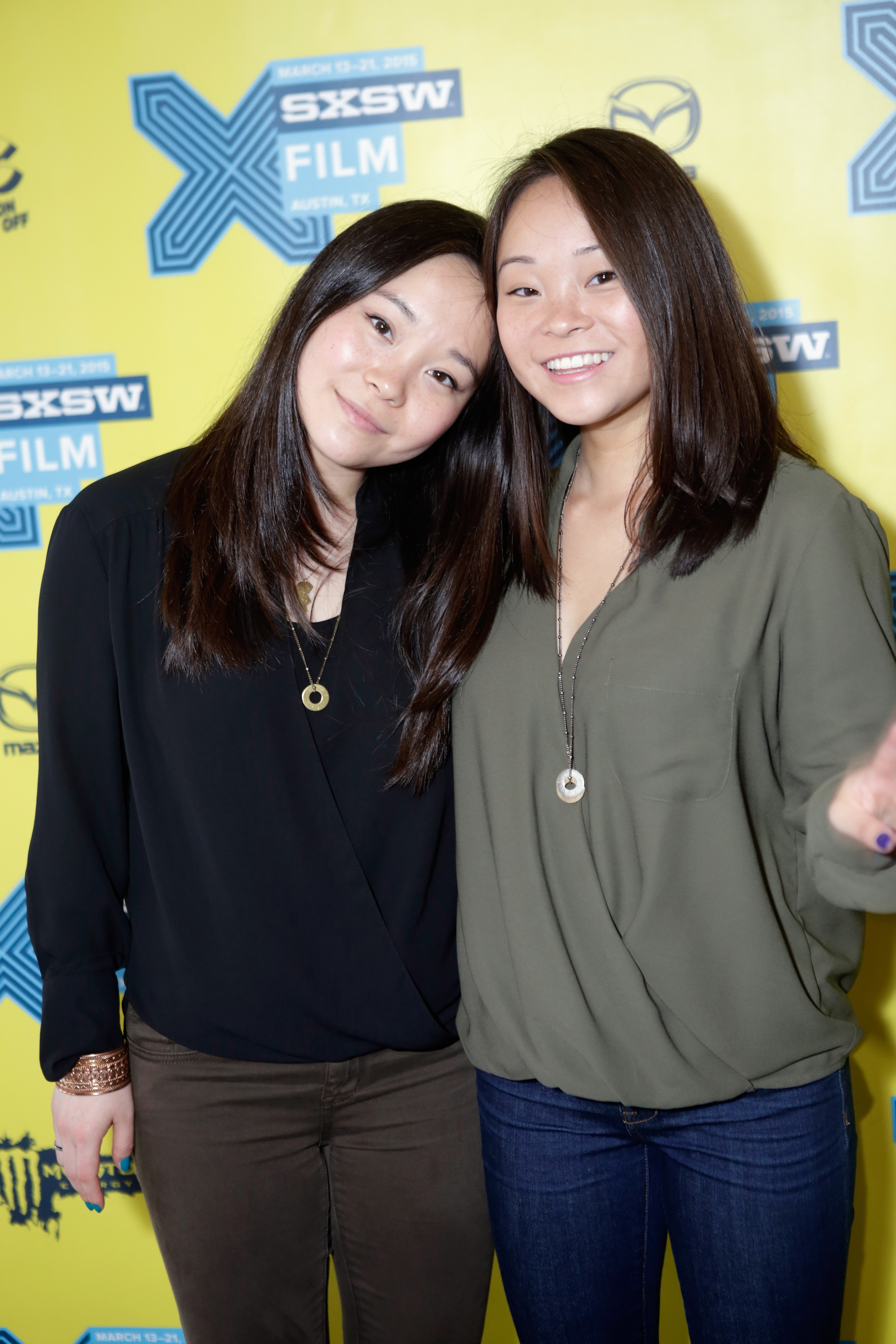 The twins don't know why they were separated and when Samantha tried to make contact with the woman named as their mum on papers she insisted they had the wrong person.

None of that matters to the sisters though, as they are just thrilled to have found each other.

"Those first months talking to Anais were like falling in love," Samantha said.

"When we first met, we were like polarised magnets – when we got too close, we couldn’t touch each other.

"But when we hugged two days later it felt wonderful."