It is often said women freeze their eggs to delay motherhood in order to focus on their careers, but a Yale University study has revealed this is often the reason furthest from a woman's mind.

The study, which is the largest qualitative study in elective egg freezing conducted to date, found women were more likely to freeze their eggs due to a lack of suitable partners to raise a child with than to delay the time they started their family for professional reasons. 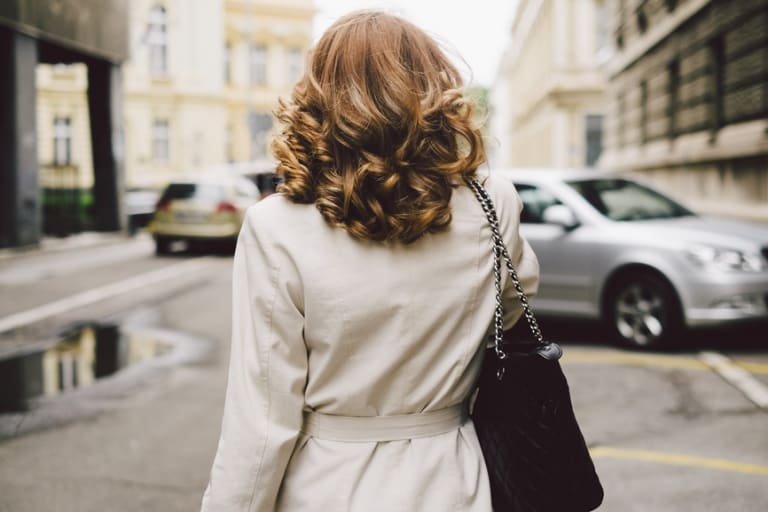 Women are not freezing their eggs for career advancement.

Researchers undertook in-depth interviews with 150 women from four IVF clinics in the US and three in Israel. Of these women, 85 per cent were not with a partner when they decided to freeze their eggs.

Women without partners were categorised into six groups, representative of the life circumstances which led to them freezing their eggs: single women, those who were divorced or divorcing, those who had broken up from a relationship, those working overseas, those wanting to be a single mother by choice or circumstance, and those who were career planning. The career planners were the smallest group of the six.

The study was published in the European Society of Human Reproduction and Embryology on Monday.

Earlier this year, a much smaller UK study, interviewing 31 women, yielded similar results: women overwhelmingly froze their eggs because they needed to find a suitable partner, and to avoid what the researchers termed "panic partnering", where women settle down with men they would not otherwise have entered long-term relationships with if not for their desire to have children.

The study, published in the Journal of Psychosomatic Obstetrics and Gynecology in April, found two thirds of the women had frozen their eggs to avoid "panic partnering".

The average age at which women in Australia are having children is on the rise.

In 2015 a report by the Australian Institute of Health and Welfare revealed the average age an Australian woman has her first child is now 30, with more than one in ten women having their first child aged 35 or older.

The institute reports the percentage of women having their first child over the age of 30 has risen from 23 per cent in 1991 to 43 per cent in 2011.