Women's safety advocates say a range of measures, including technological monitoring and jail time for repeated breaches of intervention orders, should be considered to prevent a repeat of the murder of teenagers Jack and Jennifer Edwards by their father father in July.

The calls were made following news Olga Edwards, 37, the mother of Jack, 15 and Jennifer, 13, was found dead on Wednesday in the Pennant Hills home in which her children were shot dead in July. Financial services worker John Edwards, 56, shot and killed himself after killing his children. 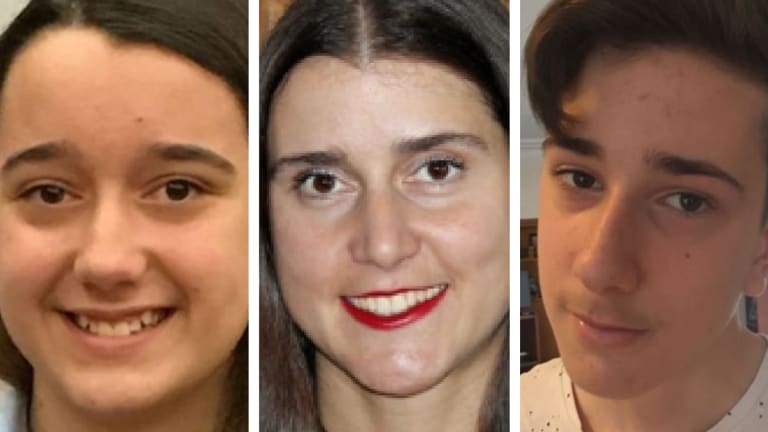 Police said there were no suspicious circumstances surrounding Ms Edwards' death, which a spokesman described as "a slow murder".

Karen Willis, executive officer of Sydney-based Rape and Domestic Violence Services Australia, said harsher penalties, including jail time, were required for men who repeatedly breached intervention orders, and a protective custody program was needed to save women and children at high risk from harm.

Judges in family court matters should also be better informed about the potential risk faced by vulnerable women and children. 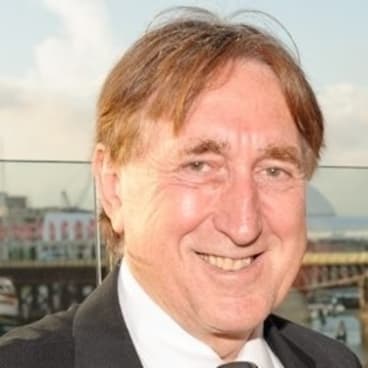 John Edwards killed his two teenage children before turning the gun on himself.

She said a magistrate had told her "because of the overload, he has three minutes per determination in a protection order matter; even when these matters go to courts they are not looking at exactly what is going on here, and asking is this one of those blokes who is not going to take any notice (or an order)".

"They need to ask, 'How dangerous is this guy?'"

About 70 to 80 per cent of people observed intervention orders made against them and about 10 per cent "push the boundaries", keeping their ex-partner "in constant fear" without doing anything overt enough to attract a breach.

Ten per cent have the attitude "no piece of paper's going to tell me what to do with my property (the ex partner and children)".

Jackie Watt, CEO of No to Violence, said while it was important to wait for the findings of inquests into the deaths of Olga Edwards and her children, the fact Ms Edwards was unaware John Edwards, though legally barred from seeing the children, was reportedly able to live close to them without the knowledge of Ms Edwards was "awful".

"I believe she didn't know he was there; if the Famliy Court think he's so dangerous he should not have contact with his children, what other protections should have been put in place to make sure she and the kids are safe? He was an abuser of some duration."

"A big question is about how he was able to access firearms," said Ms Watt. "Why was there not a red flag, a burning flag."

Ms Watt questioned why, given courts "do not lightly stop parents from seeing kids, they tend to err on the side of giving them access", there were not adequate measures in place to protect the family. "Who was meant to share that (risk) with who, to keep them safe: that has to be the biggest question."

Ms Watt and other advocates said technology should be considered as a way to monitor the movements of those with a history of repeated family violence offences who had been ordered to stay away from women and children.

"One of the things they could do is, if the offender comes within a certain distance, is set off a whole set of alarms. We have to get a little bit creative about using technology. The bottom line is; she (Ms Edwards) didn't, for one second, realise he was in the neighboring suburb."

Social work academic and researcher, Professor Cathy Humphreys,  said  a "profound problem" in the way the courts handled access to children for people with violent histories is that they did not understand the violence often does not stop after separation.

"There isn't really a recognition that fathers using violence in the home when the family is together do not somehow magically become good fathers when separation occurs.

"Often there are child protection people saying saying 'you must separate, and keep these children safe because this man's too dangerous', and when they do separate the first thing that gets arranged is unsupervised child contact."

She said women are seen as failing to protect children if they remain with a violent partner, and "alienating" if they attempt to cease contact. "That is a conundrum that hasn't been sorted out."

Moo Baulch, CEO of Domestic Violence New South Wales, said while crisis support for women and children fleeing family violence was "being done reasonably well", family court principals including the prioritisation of shared parenting even cases where there was some history of violence left women and children at risk.

Ms Baulch noted that former Australian of the Year and fellow bereaved mother, Rosie Batty, stated this week that the court experience had made Ms Edwards suffering worse. Ms Battie said: "[This tragedy] was exacerbated through the family law court system… that's exactly what it was, another example of the system failing".

Ms Baulch said: "Women and children are still gagged in the sense they can't talk about decisions that have been made (in the Family Court) … there is an immense amount of work to be done in terms of exposing what is going on there.

"We get these little insights into it when we go through processes like Luke Batty's inquest, and get case studies of the most horrific consequences, but there is still a long way to go.

The court system, which is currently under review by the Australian Law Reform Commission,"is still very much skewed on the side of kids need to have access to both their parents … that is a fundamental misunderstanding of the nature of domestic and family violence".

Emily Maguire, CEO of the Victorira's Domestic Violence Resource Centre, said a barrier to more at-risk women and children being protected was that in many cases women's experience was "still being disbelieved or minimised".

"For me, that is part of the systemic failure … not believing the behavior (of the alleged perpetrator) is serious.