Spoiler alert! Do not read any further if you don’t want to know the outcome of tonight’s Survivor finale.

Someone took home a million dollars tonight during the history-making season 36 finale of Survivor: Ghost Island — and that person was Philly native Wendell Holland Jr. 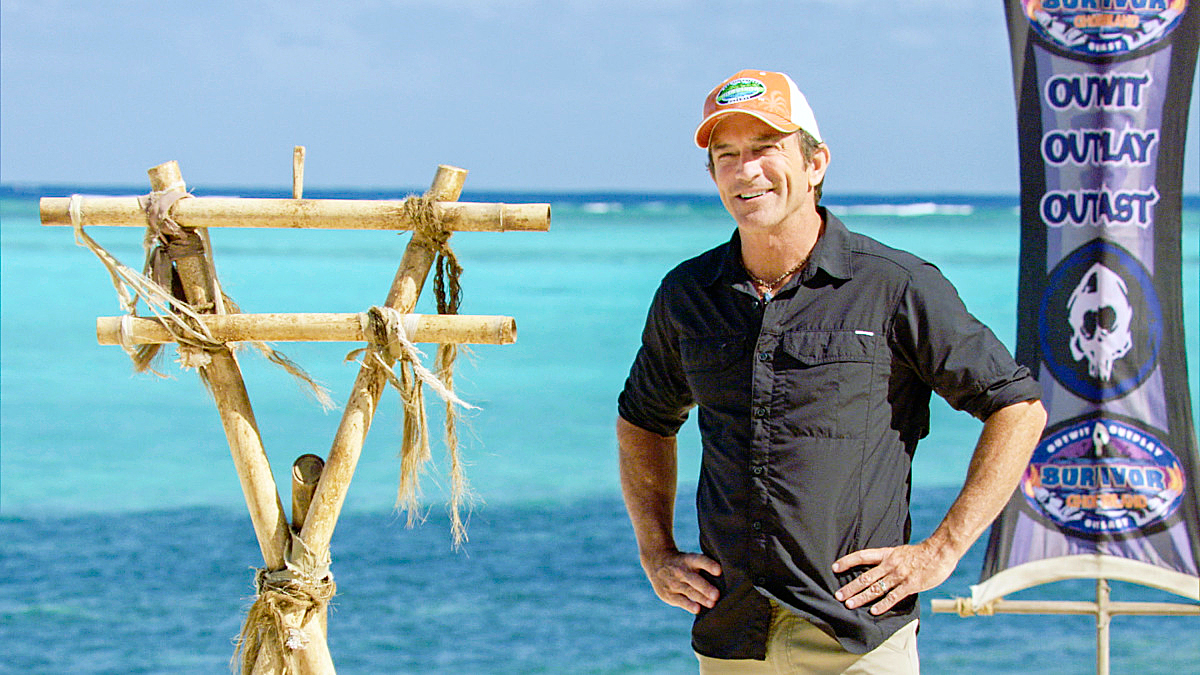 The 33-year-old furniture company owner beat out his game-long ally (and arguably his biggest competition) Domenick Abbate in the first-ever tie! That their other alliance member Laurel Johnson the responsibility in casting the sole deciding vote.

Angela Perkins came in fourth after losing to Wendall in the final four fire-making challenge.

Meanwhile, players Donathan Hurley and  Sebastian Noel went out just before her.

Host Jeff Probst also previewed the next season of the CBS hit, which is titled Survivor: David vs. Goliath, premiering in the fall.

Tell Us: Do you think Wendall deserved to win?