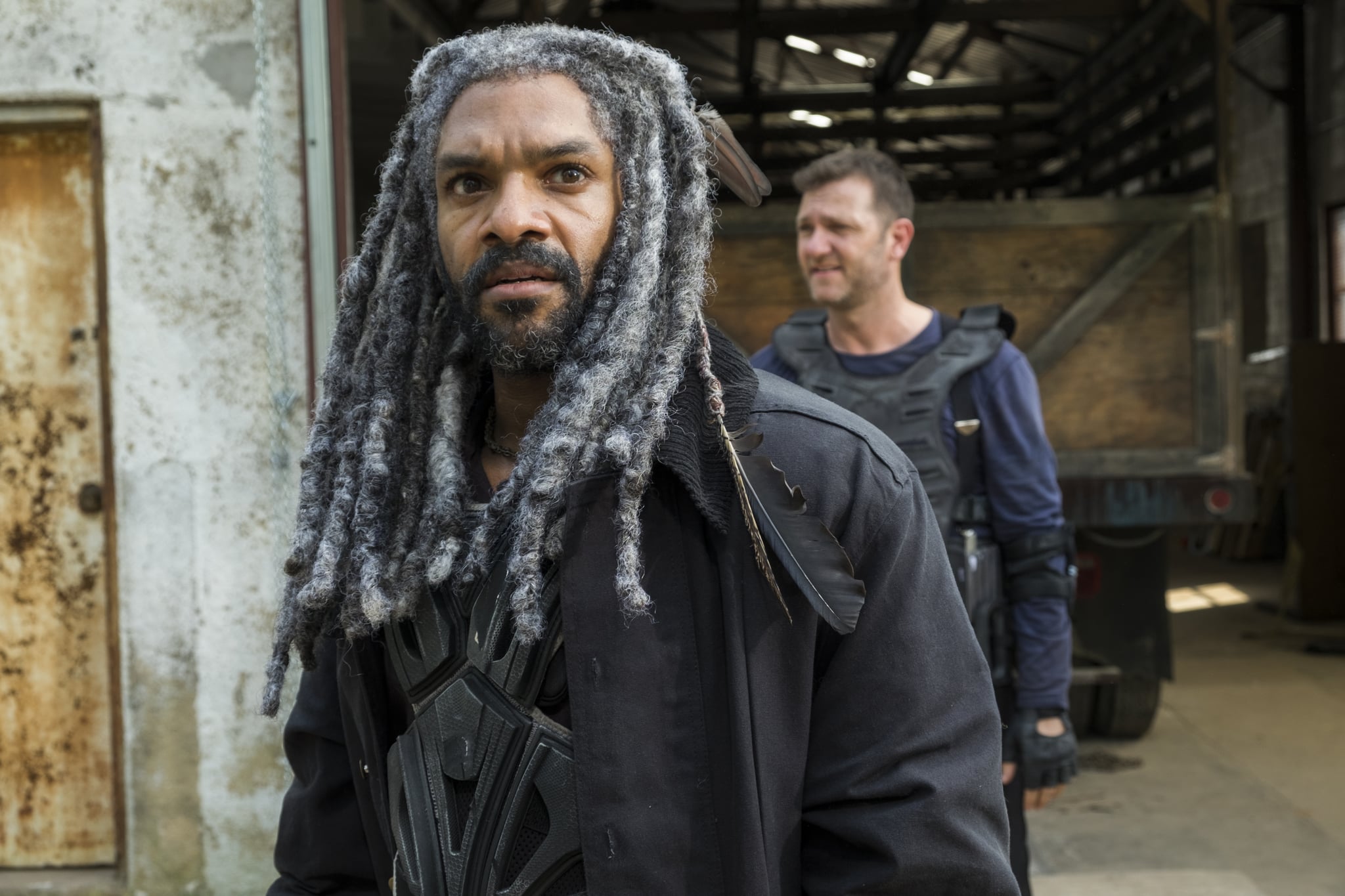 It feels like we’ve only just met the charismatic King Ezekiel on The Walking Dead, and we’re already terrified of losing him. Carol and Morgan meet the charismatic leader at a new community called the Kingdom in season seven’s “The Well”; this settlement is a little more rose-tinted than Rick’s Alexandria or Negan’s Sanctuary. In fact, Carol insists Ezekiel is selling his people a fairy tale. But as we know in the universe of The Walking Dead, nothing stays pristine for too long, and the Kingdom is already organizing with Rick to take down the Saviors.

Now that season nine has premiered, Ezekiel has become an important and integral character within the show — not only does his community help strengthen the group as a whole, but his romantic relationship with Carol provides some much-needed sweet, corny moments in each episode. It’s the latter development that has us so worried, in fact; we’ve watched TWD too long to know that a character professing their love for another is almost always foreshadowing their own painful death.

If you can’t wait to see what becomes of him, we’re outlining everything that happens in The Walking Dead comic books.