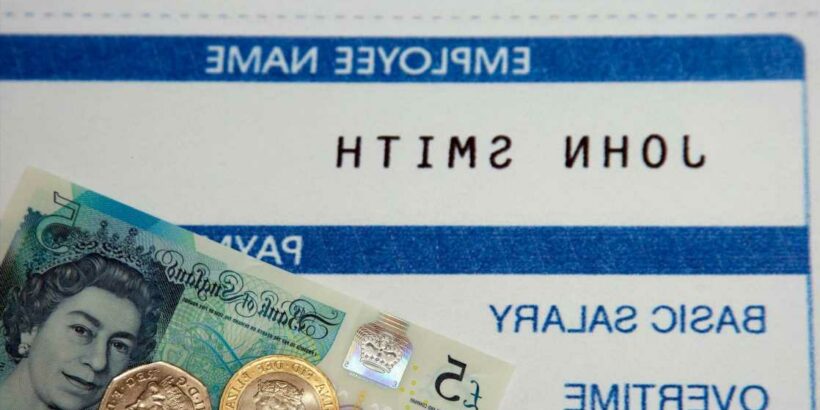 WORKERS are being urged to check they're paid at least the minimum wage after 150,000 Brits received less than they were due. 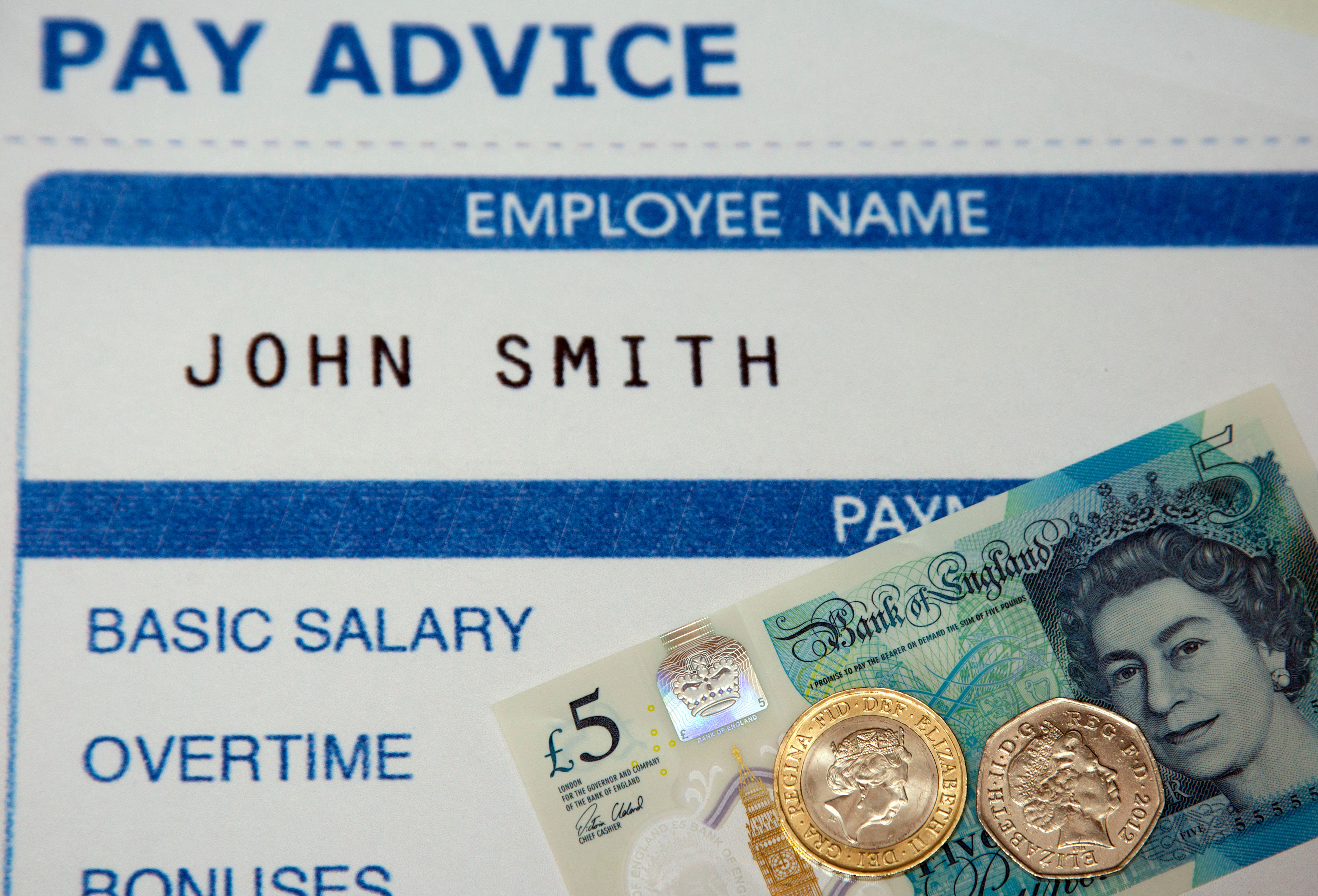 All workers are legally entitled to be paid the national minimum wage.

The rates range from £4.30 for apprentices, up to £8.91 for those aged above 23, with the latter called the national living wage.

However, some employees fall short on the rates and HMRC is now reminding workers to check their hourly rates and any deductions.

The rates apply to everyone, including temporary staff, who often work short-term contracts in bars, hotels and shops over the summer.

What is the national minimum wage?

HOW much you’re entitled to in hourly pay depends on your age.

HMRC said one marketing apprentice named Amber contacted the taxman online as she suspected that she was underpaid.

The taxman then looked into her case, which found that she wasn't being paid enough and she received £1,900 in back pay.

HMRC said the most common causes of underpayment are deductions and unpaid working time.

For example, it could be deductions for the cost of uniforms, training time, or travelling time between work locations.

To find out what you're paid, go through your payslips and check the required rates above.

Anyone not being paid what they are entitled to can complain to HMRC via the Gov.UK website.

Alternatively, you can call the pay and work rights helpline by the Advisory, Conciliation and Arbitration Service (ACAS) on 0300 123 1100.

HMRC investigates every complaint made about the minimum wage, so if you think you're being short-changed, make sure to take action.

Employers who don't pay the national minimum wage may be "named and shamed" by HMRC or in serious cases, face criminal prosecution.

Steve Timewell, director individuals and Small Business Compliance, HMRC, said: "We want to ensure that seasonal workers and students are being paid what they are entitled to and, as the economy reopens, help employers if they are unsure of the rules.

"Workers should check their hourly rate and look out for any deductions or unpaid working time which would reduce their pay."

Millions of workers received a £345 pay boost from April 1 thanks to a rise in the national living wage.

The national living wage is different to the real living wage, which is a voluntary amount that companies choose to pay their workers.