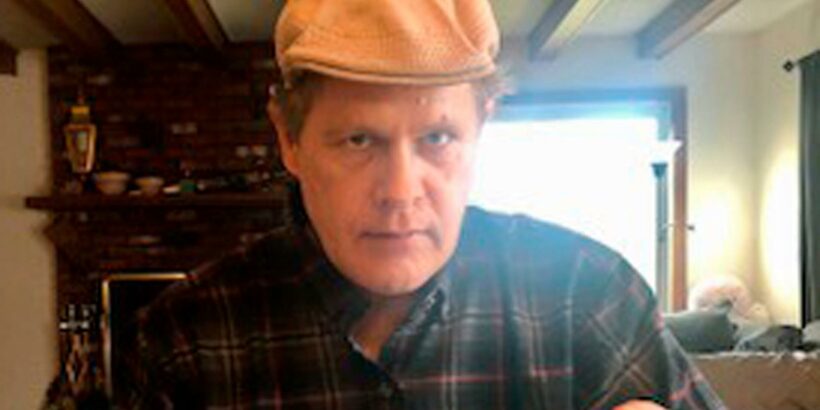 Was the murder of a young reporter a case of mistaken identity?

A homeless man in Hawaii was arrested for a crime he did not commit and was subsequently detained for nearly three years in a mental hospital, as authorities believed the man was “delusional and psychotic.”

The man’s attorneys have said the tragic ordeal could have been avoided had police cross-referenced their suspect’s photos and fingerprints with the man they had in custody, the Associated Press reported.

The Hawaii Innocence Project presented their case to a judge on Monday, asking the state to vacate the arrest of Joshua Spriesterbach, who was detained by police in 2017, when he was presumed to be a man named Thomas Castleberry. Police had been looking for Castleberry for a probation violation tied to a 2006 drug case.

According to court records, Spriesterbach, 50, had been waiting in a line for food outside a Honolulu homeless shelter when he fell asleep on the sidewalk.

Spriesterbach awoke to find he was under arrest — for breaking the city’s ban on sleeping on public walkways, he assumed.

However, the arresting officer had mistaken him for fugitive Castleberry, despite Spriesterbach’s denials.

For all his protests, Spriesterbach was committed to the Hawaii State Hospital (HSH).

“Yet, the more Mr. Spriestersbach vocalized his innocence by asserting that he is not Mr. Castleberry, the more he was declared delusional and psychotic by the HSH staff and doctors and heavily medicated,” the petitioners said in their statement.

A hospital psychiatrist would eventually help Spriestersbach prove that he was, in fact, on another island in the state at the time of Castleberry’s original arrest in 2006. Photograph and fingerprint comparisons confirmed his true identity, and he was subsequently released — in “secret” — from state custody in January 2020, the Innocence Project petition showed.

Spriestersbach was forced to re-enter a homeless shelter upon his release, where his family was called to his aid.

“Part of what they used against him was his own argument: ‘I’m not Thomas Castleberry. I didn’t commit these crimes. This isn’t me,’ ” his sister, Vedanta Griffith, told the AP. “So they used that as saying he was delusional, as justification for keeping him.

“And then when light is shown on it, what do they do? They don’t even put it on the record. They don’t make it part of the case,” Griffith continued. “And then they don’t come to him and say, ‘We are so sorry’ or, how about even ‘Gee, this wasn’t you. You were right all along.’ “

Spriestersbach now lives with his sister in Vermont and reportedly is too scared to even leave her home.

“He’s so afraid that they’re going to take him again,” said Griffith.