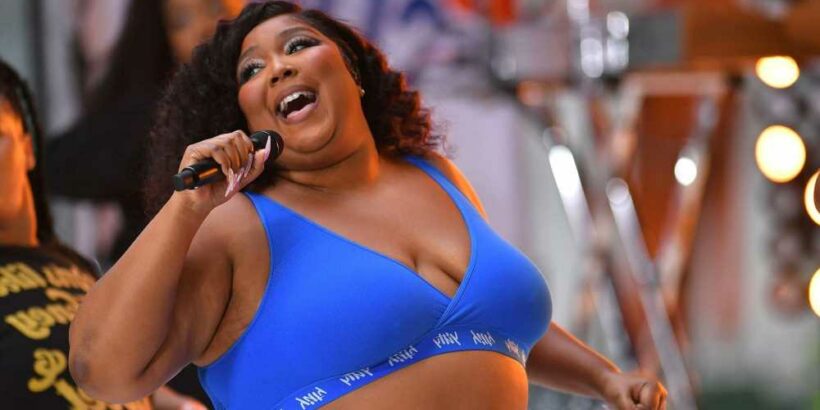 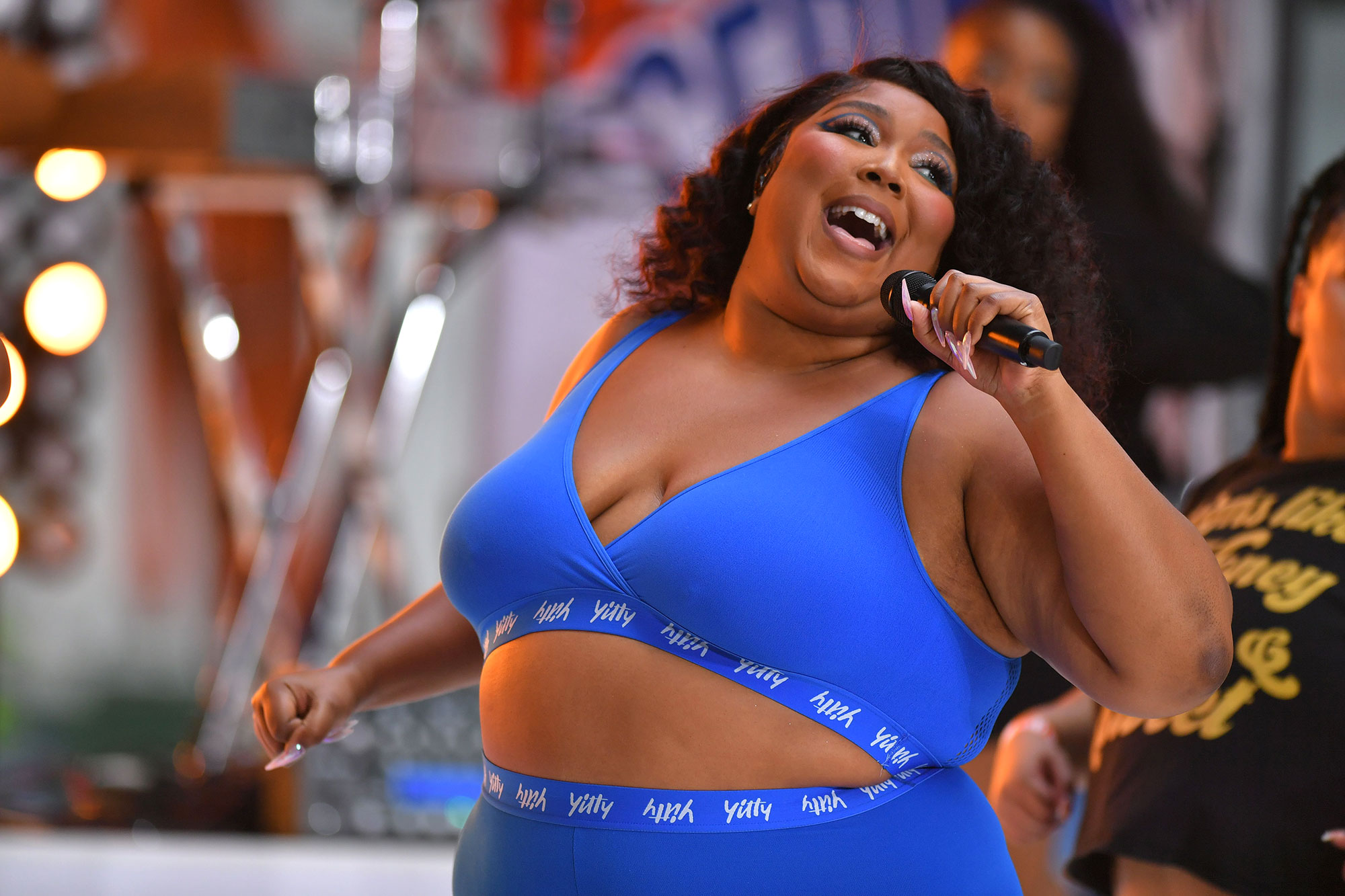 Lizzo knows how to put on a show! The hitmaker blessed fans with a special performance as part of Today‘s Citi Concert Series.

Lizzo’s Most Outrageous and Amazing Beauty Looks: From 9-Foot Ponytails to Pink Wigs

Lizzo, 34, wowed in vibrant blue shapewear from her intimates label, Yitty, on Friday, July 15. The Grammy winner looked radiant as she belted out her music, wearing a cobalt bra and matching biker shorts. She complemented the sexy ensemble with sapphire eye makeup and dramatic lashes. Lizzo had her hair styled in dainty curls with a side part.

Lizzo launched Yitty in March with all body types in mind. “Instead of thinking about size in this linear way, we’re thinking about it on a spectrum where everyone is included,” she said of her new brand at the time, which ranges in size from XS to 6X. “Everyone’s size is just their size. It’s not high, it’s not low. It’s not big, it’s not small. It’s just your size.”

The “Juice” singer has had this brand in the works for three years, but according to a press release shared with Us Weekly, she’s been rocking shapewear out and about since she was in the sixth grade.

“I was tired of seeing this sad, restrictive shapewear that literally no one wanted to wear,” she explained. “I had an epiphany, like, ‘Who can actually do something about this?’ I decided to take on the challenge of allowing women to feel unapologetically good about themselves again.”

Every Time Lizzo Used Her Platform to Preach Body Positivity

While Lizzo is the face of the brand, she didn’t create it solo. She tapped the expertise of Fabletics cofounder Don Ressler, who also works alongside Kate Hudson. 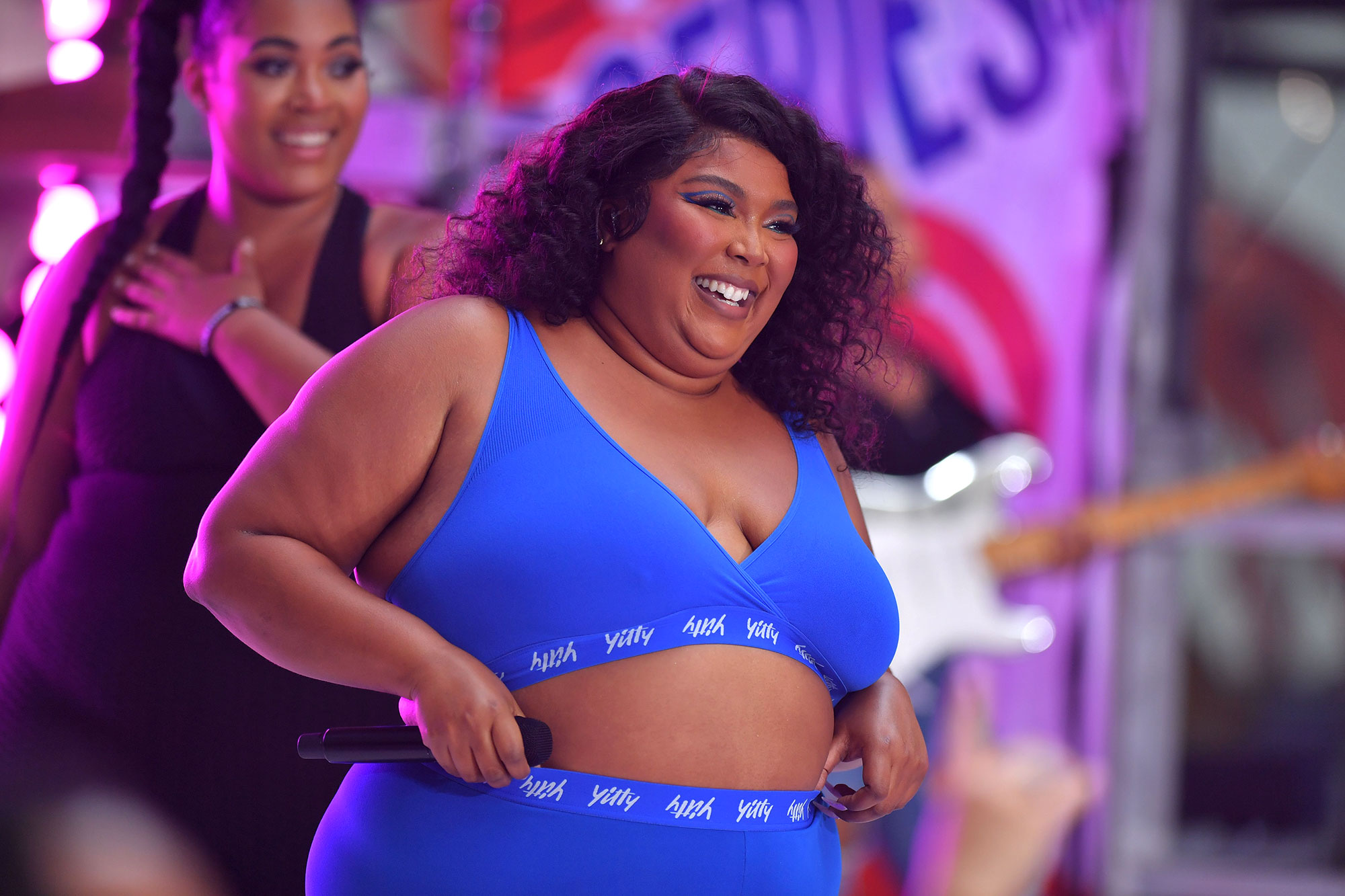 Lizzo’s Friday morning performance comes amid the release of her new album, Special. “Special is here,” the Michigan native wrote via Instagram before taking the stage on Today.

About Last Night: See the Best Dressed Stars on the Red Carpet and Beyond

In an interview with Variety, published in February, the songstress described the project as “one of the most musically badass, daring and sophisticated bodies of work I’ve done to date … I hope that it is some of the most useful pieces of music to ever exist. All I want to do is help people through my music.”

Ahead of the album’s release, Lizzo dropped the record’s lead single, “About Damn Time,” which quickly became a hit and a TikTok favorite.