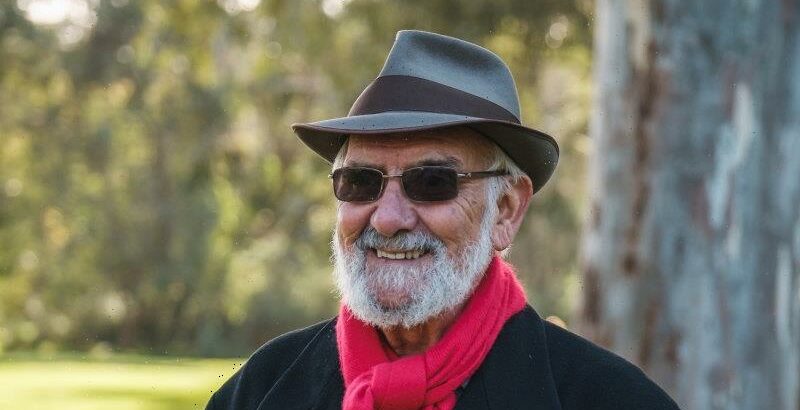 The body responsible for investigating the impact of colonisation on Victoria’s First Peoples has been blindsided by the exit of a key member for the second time in six months after Commissioner Wayne Atkinson tendered his resignation on Tuesday.

Atkinson, a Yorta Yorta-Dja Dja Wurrung traditional owner and one of five commissioners of the Yoorrook Justice Commission, did not immediately spell out the reasons for his decision. The commission’s operational staff learned of his departure late on Wednesday. 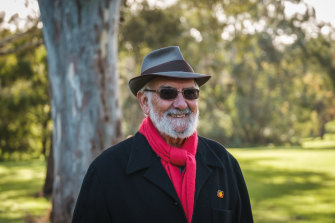 In a statement, the commission attributed Atkinson’s exit to personal reasons.

Yoorrook Justice Commission Chair Eleanor Bourke thanked him for his contribution to Australia’s first truth-telling commission, which was set up to inform the state’s path towards a Treaty.

The resignation follows the shock departure of the commission’s CEO, Josh Smith, and the director of his office, Alexandra Krummel, in January.

Insiders, speaking anonymously to protect their position, said the sudden exits of Smith and Krummel had been due to ongoing discord between the commission’s operational staff and individual commissioners. Smith, a Thungutti man, was replaced on a three-month interim basis by Indigenous lawyer and policy adviser Elly Patira. In late May, the commission appointed the former executive director of the Human Rights Law Centre, Hugh de Kretser, as its latest CEO. 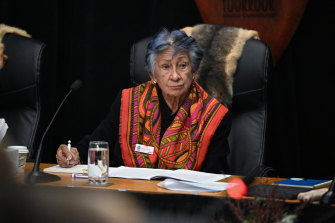 The body’s interim report is due at the end of June, but the commission’s statement said it would not be published until early July. Sources close to it but unauthorised to speak publicly have confirmed there are concerns that the commission may not be able to produce a high-quality report. The commission has had a limited number of hearings and submissions so far.

The report has previously been described by the First People’s Assembly of Victoria as a critical component in progressing the state’s path to a Treaty or treaties with First Nations communities around Victoria.

The commission’s plan upon its appointment in May 2021 was to visit Aboriginal communities in regional and rural areas around the state to introduce itself to community leaders and organisations and begin its inquiry. The intended visits were repeatedly hampered by restrictions and lockdowns due to the pandemic.

It was late April this year before the commission finally embarked on a series of dialogues around the state that it termed “Elders Yarns”. Around 35 “yarning circle” consultations were held in regional and metropolitan locations with elders, traditional owners and community leaders. The last of the meetings is scheduled for June 22, nine days before the end of June deadline for the commission’s interim report.

The Elder’s Yarns were conducted either side of the commission’s first public hearings, which began on April 26, with witness testimony from Uncle Jack Charles.

The hearings – or wurrek tyerrang, a Wergaia word meaning “speaking together” – brought seven elders, the Aboriginal Affairs minister Gabrielle Williams and Marcus Stewart, the co-chair of the First People’s Assembly of Victoria, before the commission in two blocks of sittings, which concluded in late May.

The commission also invited elders to make formal submissions – or nuther-mooyoop, the Boon Wurrung word for truth – in April. The submissions could take the form of audio, video, writing, artwork, photo or cultural artefact.

The tabling of the interim report will coincide with NAIDOC Week.