A bright yellow ultralight plane made an incredible crash water landing and two nearby kayakers were in the right place at the right time to save the pilot’s day.

Brett Easter took off from Norman Grier Field in Kent, Washington, on Monday unaware that he would have to make a quick maneuver to save his life. 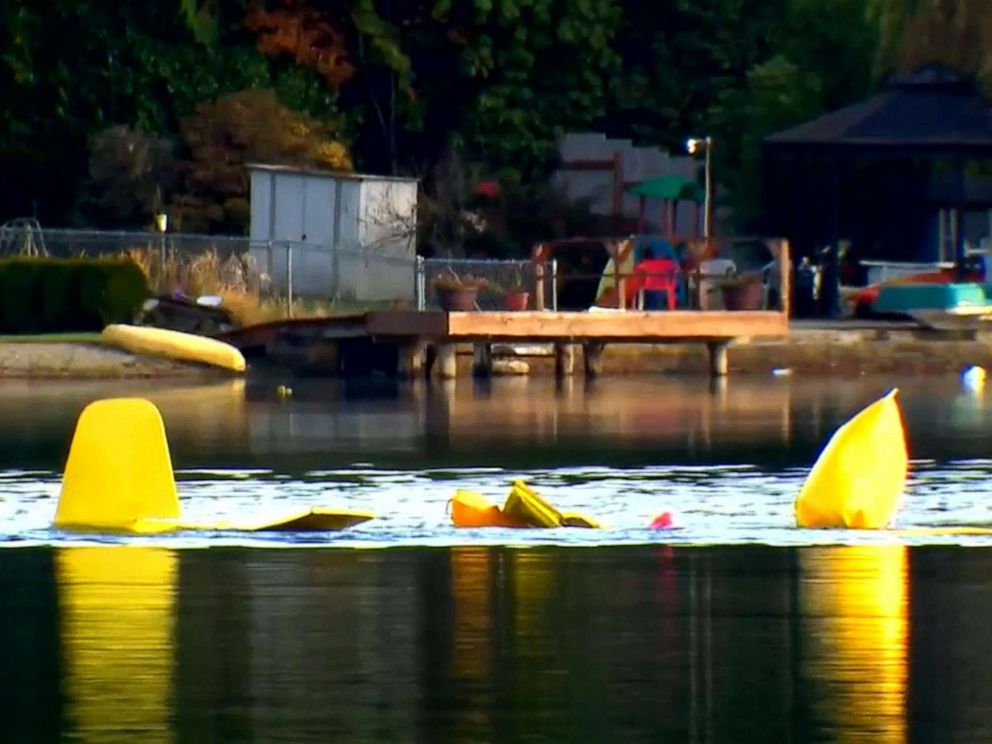 The propellers stopped moving shortly after takeoff and Easter told ABC News affiliate KOMO that he looked for a clear place to land setting his sights on Lake Morton.

“At that point, you don’t know where the airplane is going,” he said. “I mean there are houses over here and no one deserves to pay for my engine failure.” 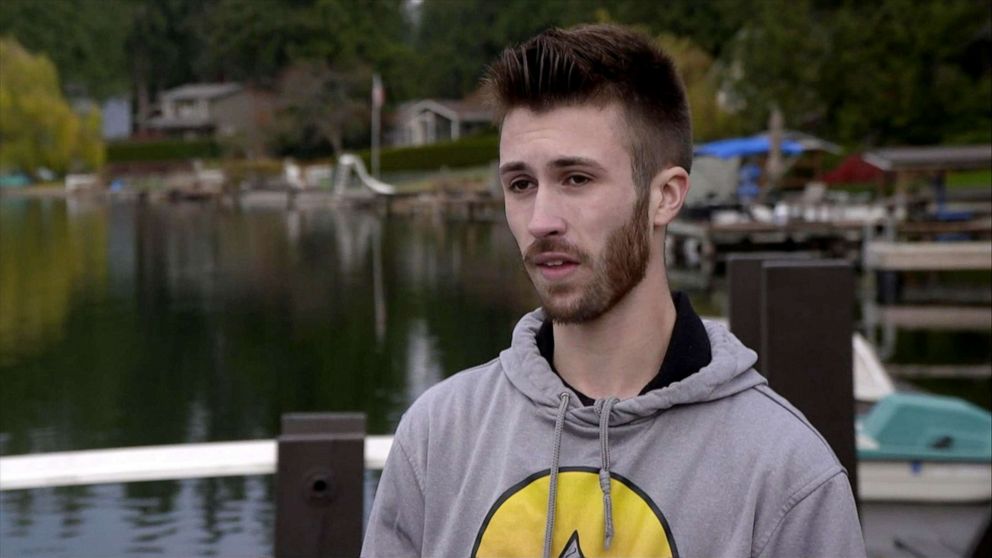 So Easter said he made a quick decision to land his plane on a lake and executed a perfect water landing.

But upon landing in the water, he got tangled in his jacket and became trapped in the 47-degree water. 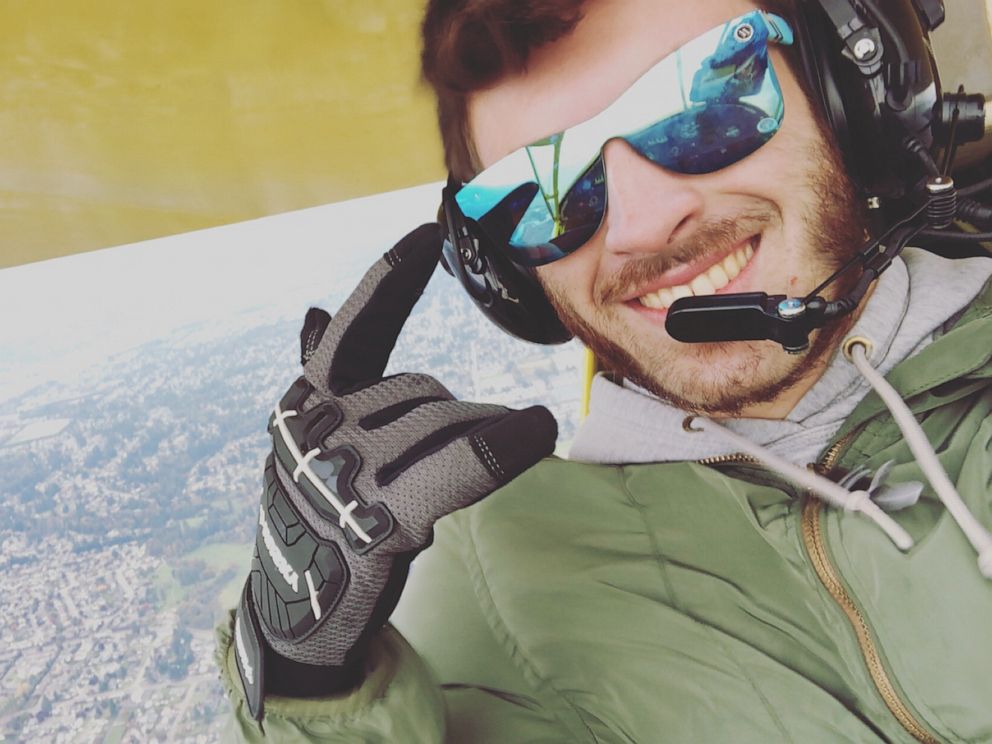 Easter kicked ferociously for 10 minutes in an attempt to stay above water.

“I was totally expecting not to wake up from it,” he said.

Just as it seemed like all hope was lost, two good Samaritans appeared on a kayak and came to his aid.

“Robert was yelling at him, ‘Stay up, you’re going to be okay, this isn’t your day. Not today,'” Lori Jurek told ABC News. 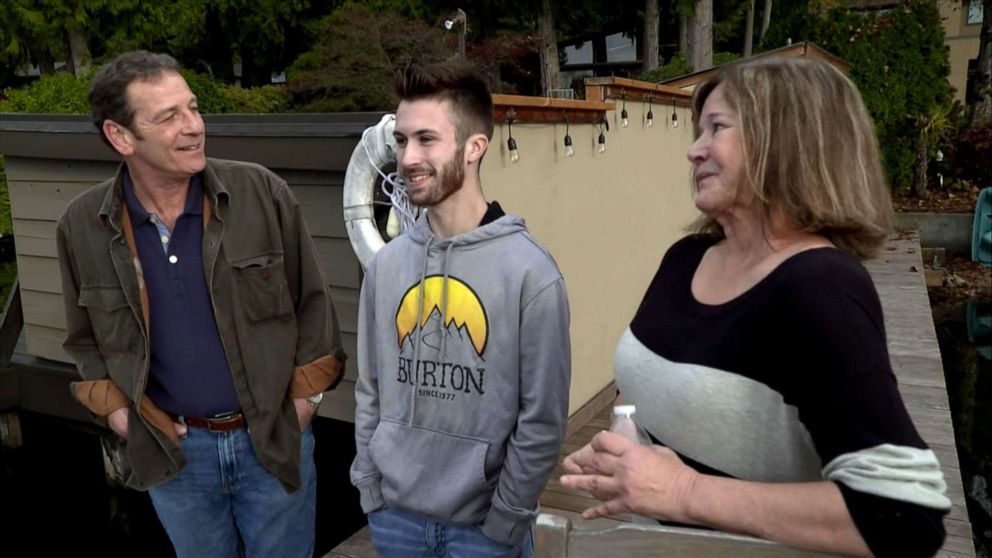 Robert Thomas said that they watched the plane go down and paddled over to the scene. They helped Easter keep his head above water while a canoe brought them back to shore.

“I just jumped in and was paddling as fast as I could and I’m turning 60 this month, so it wasn’t as easy as it used to be,” Lori said.

“Everything worked perfectly for him to survive this,” Thomas added. “The day, the time, everything.”

The young pilot spent a night at the hospital, according to KOMO, but still had water in his lungs when he was released.

Despite the turbulent start with his new aircraft, Easter said it won’t keep him down.

“I’m definitely not done flying. It’s not gonna keep me out of the sky. One engine failure’s not gonna do it for me,” he said.

The National Transportation Safety Board and Federal Aviation Administration is investigating the crash.