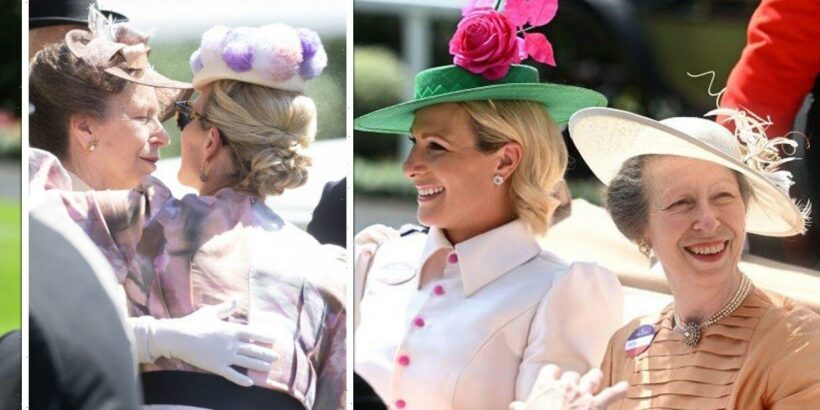 Zara Tindall is one of the more gregarious, free-spirited royals, but did she inherit this trait from Princess Anne? Judi James spoke exclusively to Express.co.uk about whether or not the royal takes after her mother. She explained the royals can appear very different, but have some key similarities.

Judi told Express.co.uk: “Zara and her mother Anne share some body language traits that suggest complete, like-minded synchronicity but others that can make them look like polar opposites.”

As for how the mother-daughter duo are similar, their shared qualities are centred around their careers, according to the expert, which is unsurprising considering their joint love of equestrianism.

Judi claimed: “Both have had formidable success as riders and when they are competing in or enjoying equestrian events there are signals of mutual respect and shared passion.

“They look relaxed together at the races or polo, when their body language together shows the highest instances of mirroring and friendship.”

This can be conveyed through their “matching, eye-wrinkling smiles” as well as their continued eye-contact. 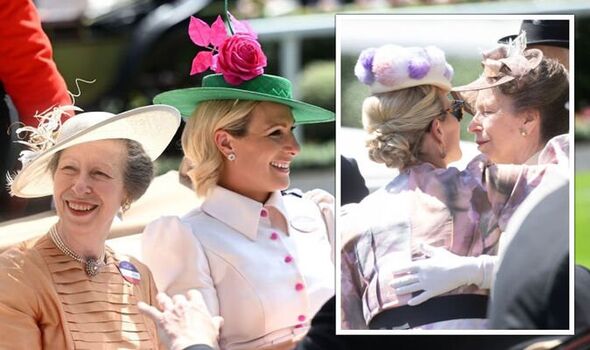 Judi called these subtle gestures a “testament to the strong bonds of both friendship and affection as well as their apparently fearless approach to life”.

Another way Zara is similar to her mother is that neither mum or daughter ever appear to be outwardly displeased or stressed.

This trait is key within the Royal Family and is particularly true of one royal.

Judi explained: “Anne inherited her stoicism from her mother and she appears to have passed down a slightly different version of the same trait to Zara.

“Unlike some of the other royals, Zara is never seen showing signs of self-pity or anxiety.”

However, while Zara does not outwardly display feelings of anxiety or upset, she certainly wears her happier emotions on her sleeve.

Here is where the key difference lies between Zara and her mother, suggested Judi.

“Zara is one of the most spontaneous and openly affectionate members of the Royal Family,” she claimed.

“Few of her public outings go by without hugs, kisses and laughter.

“We know how much she adores (and fancies) her husband because she shows us constantly.” 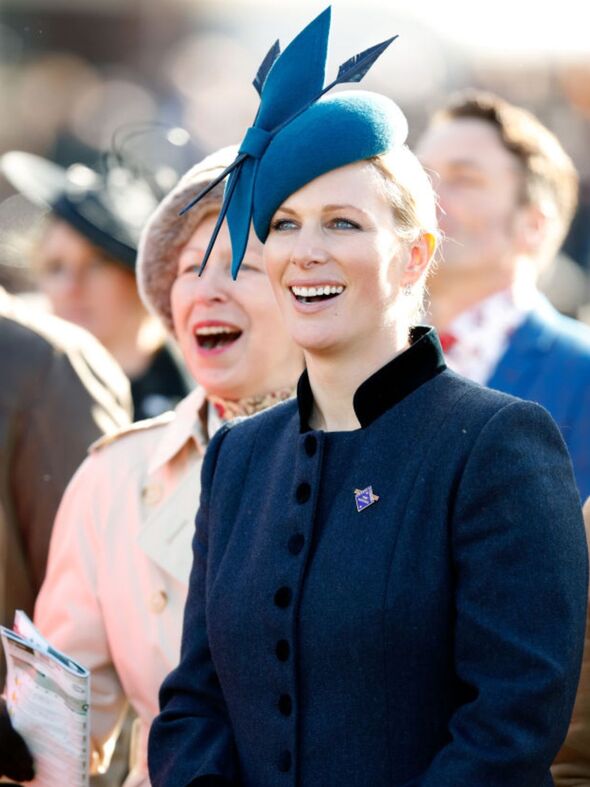 And this affection is not limited to husband Mike; “she is tactile and affectionate with him and pretty much the entire family, including crustier, non-tactile relatives like Charles”.

Judi continued: “Anne, however, is pretty much a stranger to any form of PDA.”

In complete contrast to Zara, Anne “keeps her feelings to herself when making pubic appearances” and does not show “open” affection towards husband of 30 years Timothy Lawrence.

Judi claimed: “When you see Zara you see Mike standing beside her, sharing the fun and the passion, but when you see Anne you need to scour the photos for even a glimpse of her husband Tim.”

But why do the mother and daughter differ so heavily in this regard?

Judi believes it is down to their positions within the Royal Family.

“The circumstances for the two women are different, of course.

“Anne is a hard-working, old-school royal while Zara’s non-royal status has allowed her to be a free spirit.”

However, Zara must have learnt her “more uninhibited body language” from somewhere, so perhaps her daughter’s public persona is “an insight into the real Anne behind palace wall”.

Judi concluded: “Zara’s behaviour must have been learned, encouraged and endorsed by someone and Anne would have been the most likely role model, meaning perhaps these two women are more alike even than they seem.” 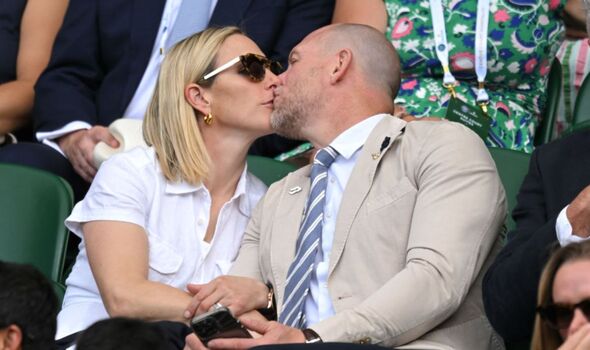 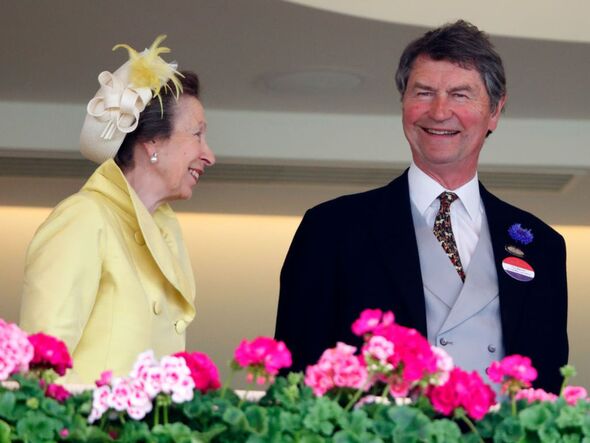