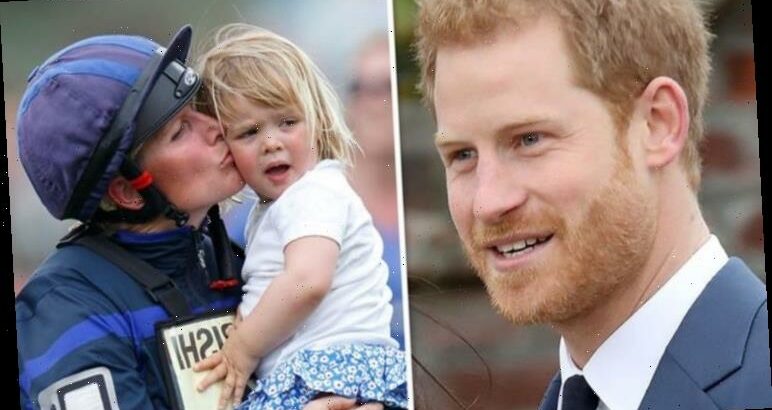 Prince Harry is ‘conflicted’ over Meghan and family says Ferrari

Zara Tindall, 39, and Prince Harry, 36, are both expecting royal babies later this year. Zara already has two daughters – Lena, two, and Mia, and is currently pregnant with her third child, while Harry and his wife Meghan Markle, 39, are expecting their second baby having welcomed their son Archie Harrison in May 2019.

While Prince Harry moved away from the UK and settled in the USA after quitting royal duty last March, he and cousin Zara used to regularly attend sporting events together and have often been captured sharing a laugh at family gatherings.

Unlike Harry, Zara was raised as a private citizen and has never had to experience the pressures of being a senior royal.

According to a body language expert, it was spending time with Zara that allowed Harry to imagine what his life might be like outside the royal bubble.

Body language expert and author Judi James analysed a series of photos of Zara Tindall and Prince Harry and shared her findings. 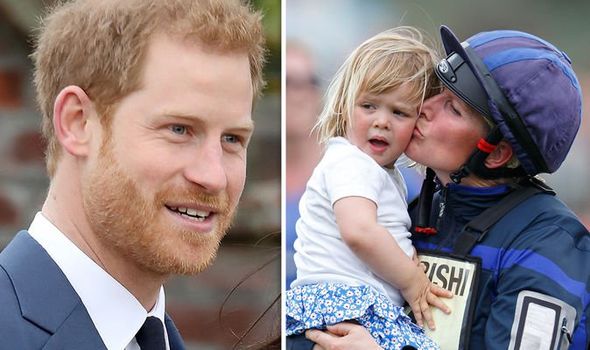 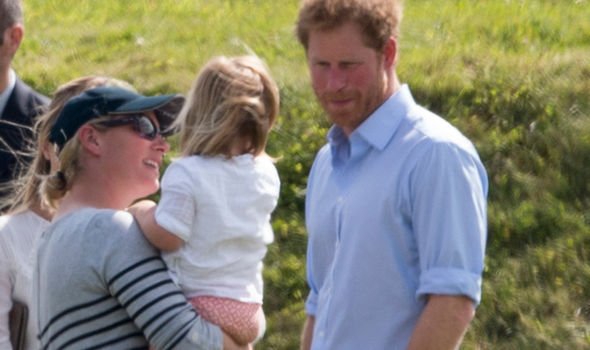 The expert told Express.co.uk: “Growing up, the ‘Second child syndrome’ might easily have ensured some form of special bonds of shared experiences between Harry and Zara, as they did with Harry and Eugenie, but the body language between Charles and Anne’s second children suggests something much deeper with Zara both a playmate and a role model for Harry in terms of parenthood.”

According to Judi, Harry gained a new fried when Zara married former England rugby captain Mike and got to experience “a more free, more alternative world” while in their company.

Judi said: “Zara and Harry both earned reputations as the more fun and demonstrative members of the Royal Family and Harry even seems to have gained another playmate when Zara married rugby hero Mike.

“Both Zara and Mike’s status as sports stars gave Harry a glimpse of a more free, more alternative world where admiration wasn’t won by royal titles alone, and the strict Windsor hierarchy that ensured Harry would always be several rungs down from his brother was replaced by the seductive idea of status earned by physical effort, skill and responses to a challenge.” 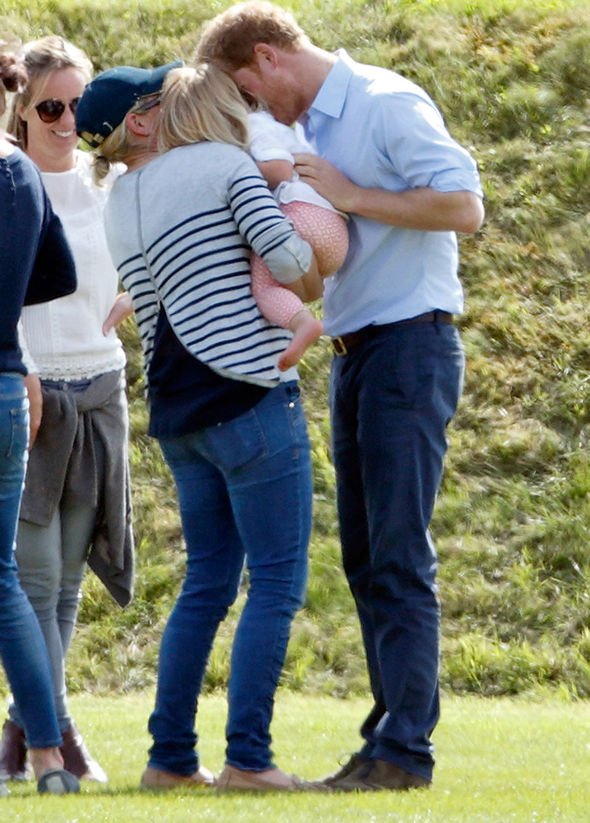 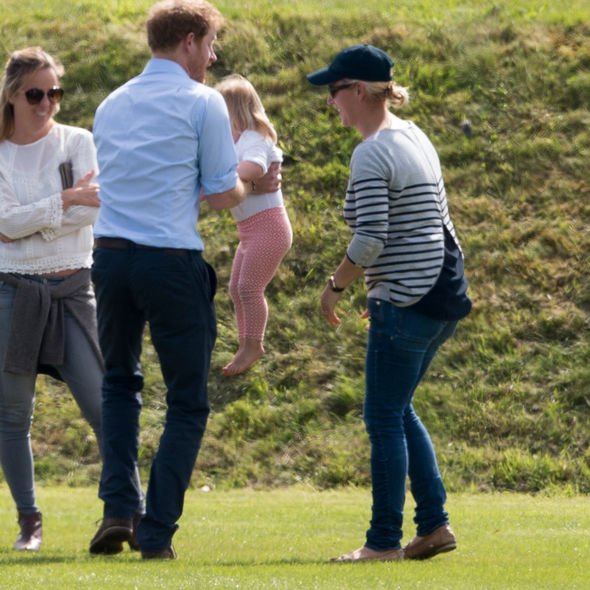 According to the analyst, Zara’s children helped bring out Harry’s paternal instinct.

The expert said: “There had always been accounts of Harry’s strong paternal side and although Harry himself mentioned how immersed he was in the role of uncle to young George, with Zara’s children we can see that side of Harry in full glory.

“He looks totally besotted with Zara’s daughters and even when he’s at a distance rather than joining in the fun, he wears the intensely watchful look of a man who can’t wait to start a family of his own.”

Having analysed photos of Harry playing with Zara’s daughters, Judi said: “It’s the body language synchronicity between Harry, Zara and her small daughter here that shows these are very deep bonds that have probably been established over a long period of time.” 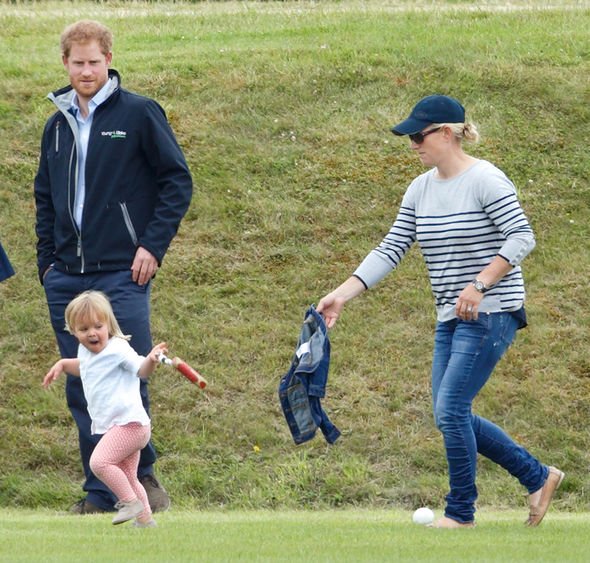 The expert said: “This makes it look as though Harry has been a very regular playmate with his cousin and her daughter Mia rather than just an occasional guest.”

Judi added: “Harry immerses himself in the dad role here with no signs of the usual wariness you can expect from a less close relationship, joining in the cuddle-bundle with enthusiasm and confidence.

“Harry wins the little Mia over by what looks like affection, chatting and face-pulling and in the end, it turns into a play-fight, with a clearly happy and delighted little girl.”

According to Judi, Harry’s cousin Zara may have even helped to nature his fathering instinct.

She said: “Zara is clearly totally used to Harry’s more paternal-looking displays and even looks keen to encourage them here.

“As she hugs her daughter she also arches her back and bends her knees as though expecting and even encouraging Harry to take her from her, suggesting she knows he is the one with the trick of cheering her daughter up.”

Examining a photo that shows Harry watching on as Zara plays with Mia, Judi said: “Even when Harry is not immersed in the fun with Zara and her daughter his eye-gaze looks both watchful and reflective here.”

She added: “It would be easy to pinpoint this more thoughtful expression as a sure sign Harry was getting broody and evaluating his more paternal side in his mind.”