Still on her mind! Zendaya didn’t bring Tom Holland as her date to the 2022 Emmys, but the Euphoria star was sure to celebrate her big win with her boyfriend.

After taking home the trophy for Outstanding Lead Actress in a Drama Series, the 26-year-old actress told E! News that Holland was the first person she contacted.

“Well, I didn’t have to text my mom [Claire Stoermer] because my mom was already there, she’s here tonight, which is very special. And I texted my boyfriend,” she gushed on Monday, September 12, at the Microsoft Theater in Los Angeles. 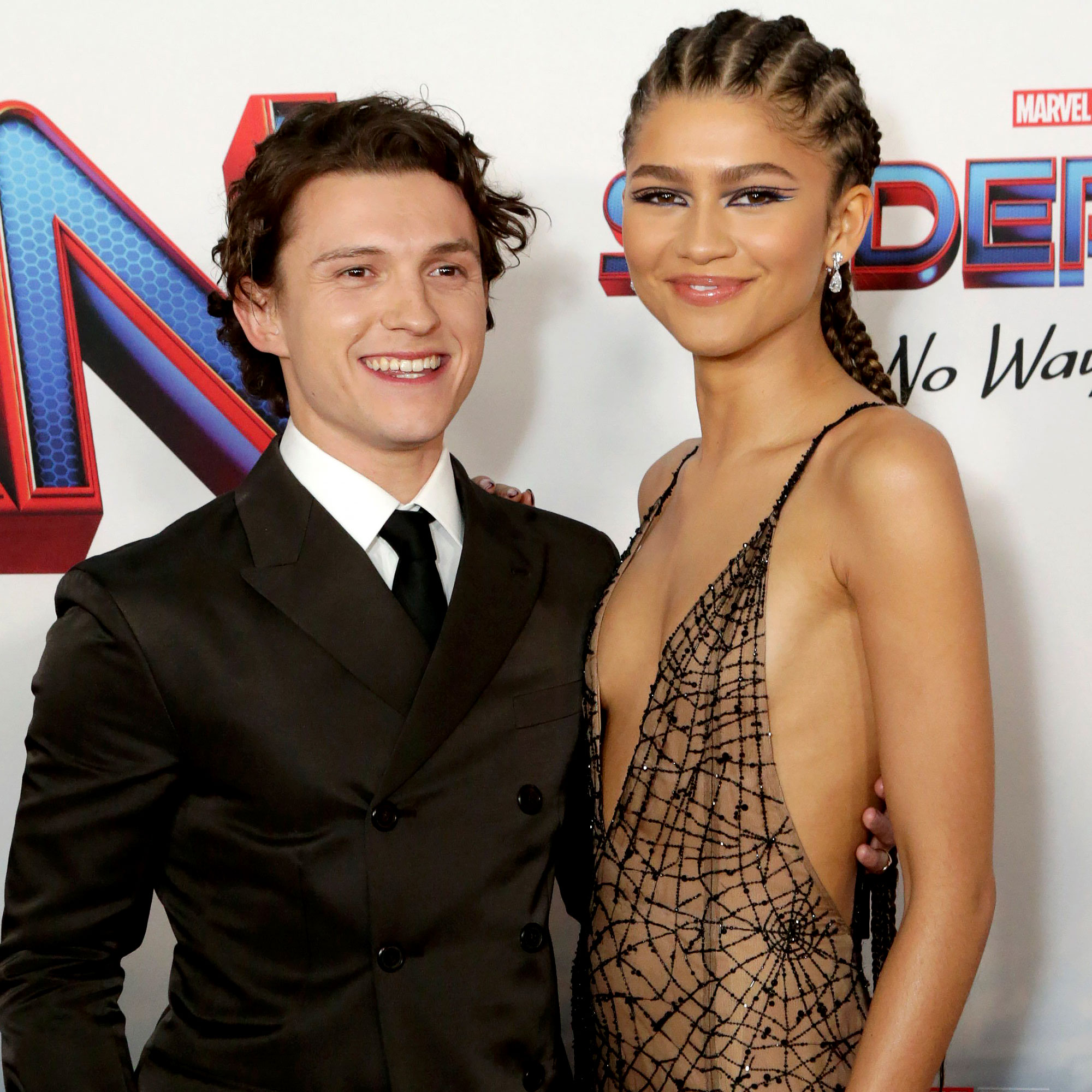 While she didn’t explicitly say why Holland wasn’t with her at the Los Angeles awards show, the actor was spotted filming the Crowded Room in New York City earlier on Monday. After years of speculation, the Spider-Man: No Way Home costars’ romance was confirmed during summer 2021.

“He adores her and she thinks he is so smart and funny,” a source told Us Weekly that December. “They seem to be in it for the long haul together, all their friends love them together.”

On Monday, Zendaya made history with her second win for outstanding lead actress, becoming the youngest two-time acting winner in history and the first Black woman to win Outstanding Lead Actress in a Drama Series twice. 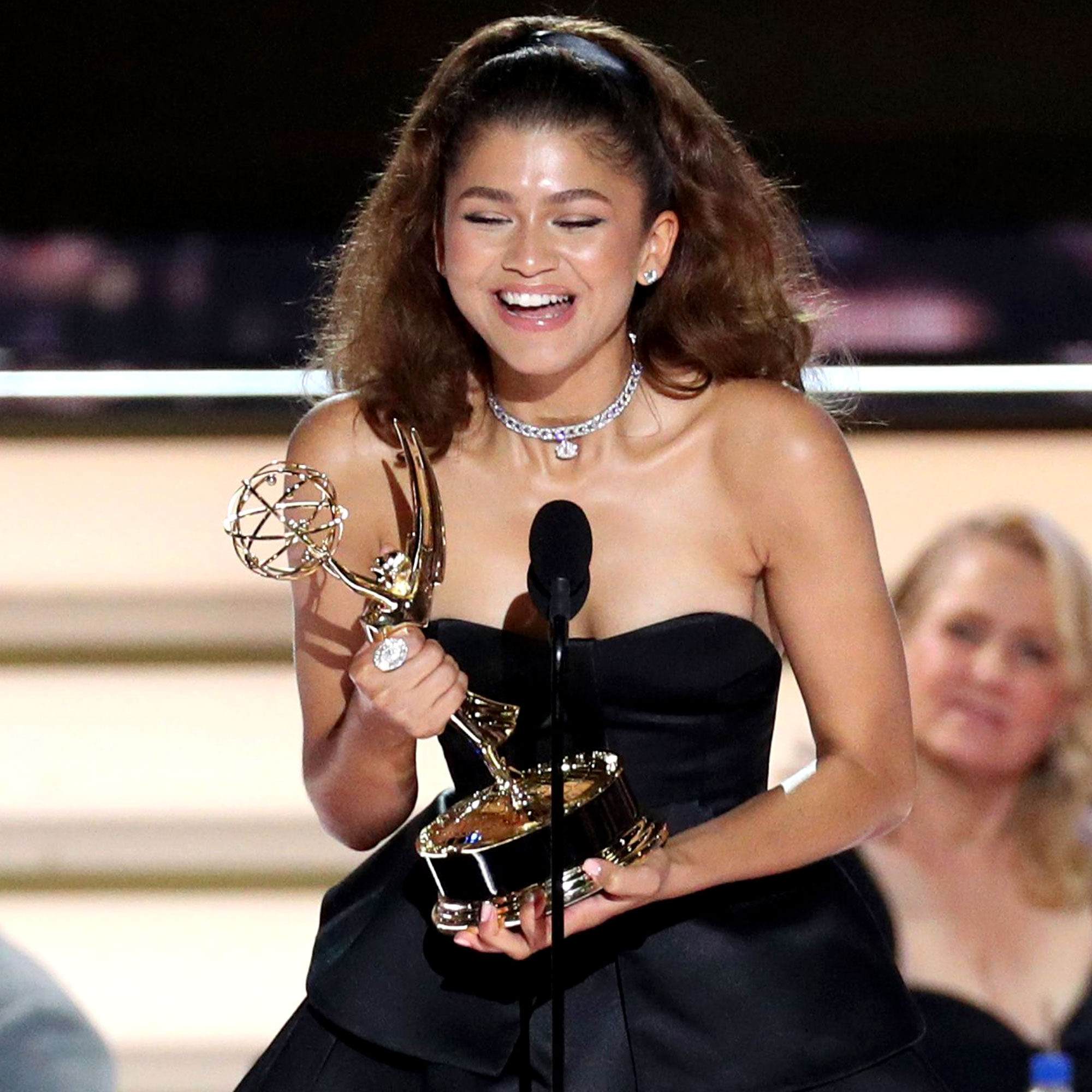 She went on to thank the creator of the HBO hit, Sam Levinson, for “sharing” the character of Rue with her.

“Thank you for believing in me even in moments where I didn’t believe in myself,” Zendaya continued. “Lastly, I just wanted to say my greatest wish for Euphoria was that it could help heal people. I just want to say thank you to everyone who has shared their story with me. I want you to know that anyone who has loved a Rue, or feels like they are a Rue. I want you to know that I am so grateful your stories.”

Euphoria, which debuted in 2019, was renewed for season 3 earlier this year.