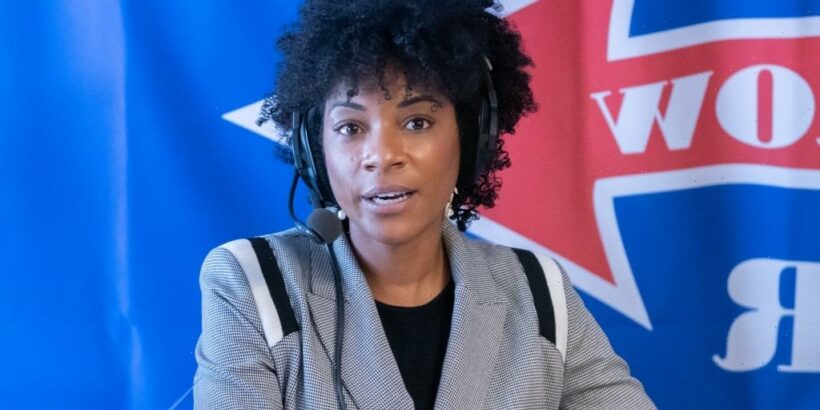 Maxwell, one of the first anchors to launch an all-streaming program for the NBCUniversal-backed news outlet, announced her departure on social media Tuesday. MSNBC decided to cancel her program last month, marking some of the first cutbacks to its streaming ambitions. A program led by Ayman Mohyeldin was also canceled, but he is expected to remain as a weekend host on MSNBC’s cable network.

Executives had hoped Maxwell, a Democratic activist and former campaign aide to Hillary Clinton would stay on in an analyst role. But she appears to have declined. “My last episode of @zerlinashow on 9/15 next week will also be my last day at @msnbc,” she posted Tuesday. The anchor thanked her production team for the ability to use our show and my voice to put the spotlight on black and brown communities that are not often considered in mainstream conversations.”

“I am really excited about the next chapter and I’m looking forward to moving into a space at the forefront of where the media is headed!” Maxwell added.

Maxwell’s program, which she would anchor remotely for a time during the coronavirus pandemic while living with her parents, is among the first programming casualties since MSNBC launched a streaming hub called “The Choice” on Peacock in October of 2020. At the time, “The Choice” was billed as a place for original news and opinion programs. In March, MSNBC articulated a plan to make some of its best-known opinion programs from cable available to premium tier customers of the Peacock streaming service, along with specials with top hosts including Rachel Maddow, Nicolle Wallace, Chris Hayes, Trymaine Lee and others.

The pullback comes as more media companies are placing increased scrutiny on the production of streaming content. Warner Bros. Discovery scuttled its own streaming-news operation, CNN+, within days of its launch, and has been pulling various series off HBO Max that aren’t meeting viewership goals.

Maxwell, who has gained traction both with NBC News and MSNBC as well as with hosting and programming duties at Sirius XM, had worked hard on her Peacock program. The show had  only five minutes of commercials per hour and took viewers through segments that can last nearly 18 minutes. She delved into topics that included interviews with Black farmers as well as a 9-year-old kid doing good things amid the pandemic. “We have time to get into it,” she told Variety in a previous interview. “Streaming gives you the space.”