Spoilers ahead for the New Girl series finale, "The Curse of the Pirate Bride/Engram Pattersky."

Can a marriage be cursed before the wedding even takes place? New Girl‘s Nick (Jake Johnson) and Jess (Zooey Deschanel) certainly thought so in the two-part series finale. After spending the night before their planned nuptials "seducing" each other, Jess started to freak out that their future was already doomed thanks to a family curse. Adding to her anxiety was the plethora of mishaps that started to go awry on the big day. But did the supposed "curse" stop Nick and Jess from getting married in New Girl‘s series finale?

Despite an eye injury, Jess accidentally getting way too stoned, and even Fancyman Russell (Dermot Mulroney) trying to break up the wedding to win Jess back, which resulted in Nick breaking his hand, everyone’s favorite New Girl couple did indeed get married, and in the first half of the two-part series finale, no less! Fans didn’t have to wait long to find out the fate of Nick and Jess, although their wedding did turn out differently than what was promised in the beginning of Episode 7, "The Curse of the Pirate Bride."

Thanks to Nick and Russell attempting to fight over Jess — literally, as the two men wrestled in the hallway outside of the loft — Nick (and Johnson himself) actually broke his hand. With Winston’s wife Aly (Nasim Pedrad) going into labor at that exact moment, the gang took off for the hospital. In between Aly’s contractions, Nick got his hand wrapped in a cast and the core group held an impromptu wedding in the hospital hallway. Jess’ parents walked her down the aisle and the first half-hour ended on quite the happy, emotional and hopeful note. 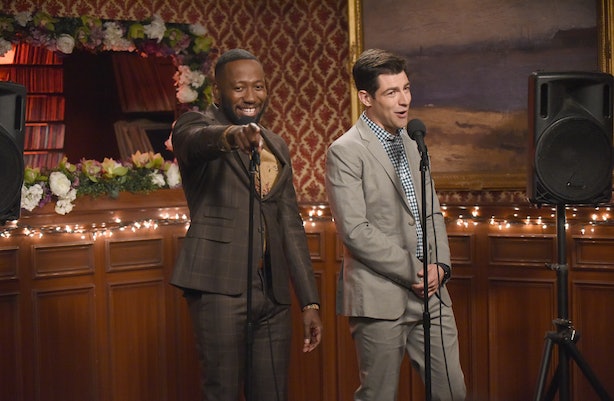 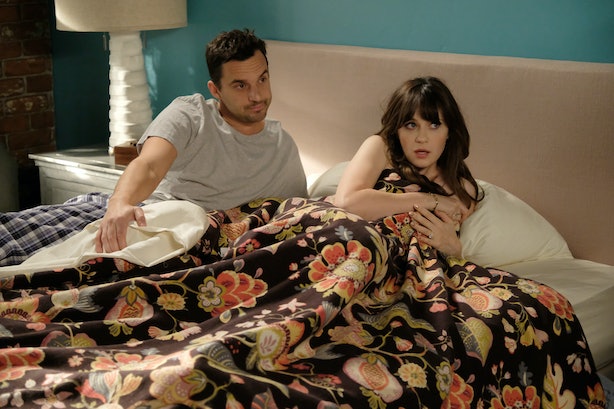 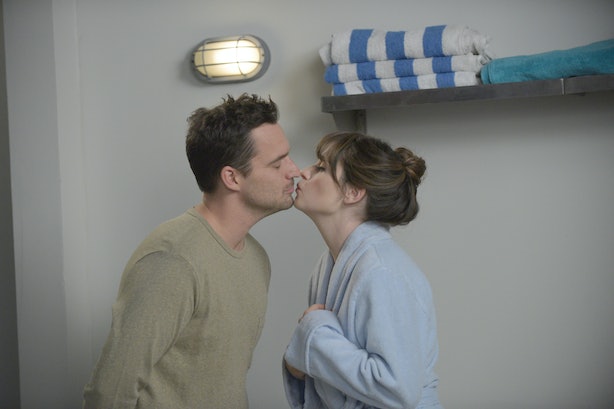 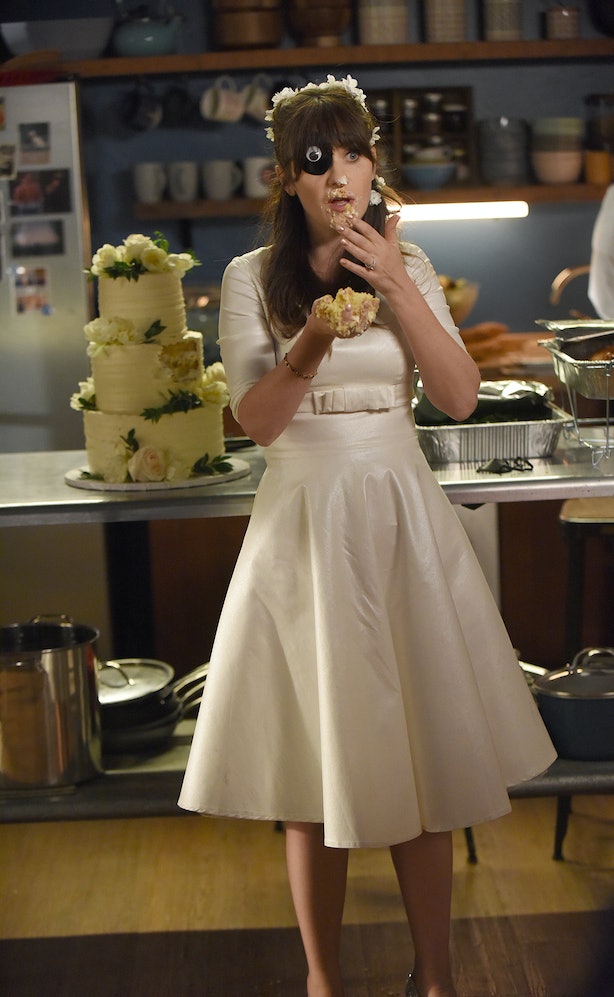 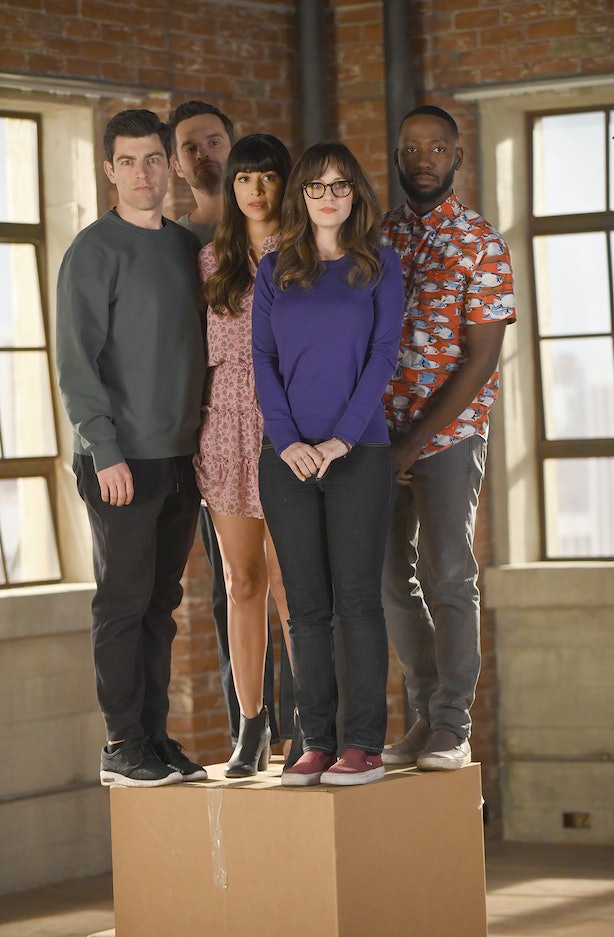 "But the origins just were, ‘The floor is lava.’ ‘Great.’ ‘So how about this?’ Just moments," Johnson adds with another laugh. "So when people play it, I’m like, ‘How can you play it? There were never any rules!’"

As someone who has played True American in real life (It’s true! I lived to tell the tale!) thanks to a diehard fan on the internet somehow figuring out rules that actually make sense with how New Girl portrayed the game in every episode, I can say with confidence that it’s definitely possible to play. After I tell Johnson that, he doubles over in laughter. "That person deserves an award," he says. But word of warning if you want to attempt your own round of True American — climbing over your furniture is a lot harder than it looks.