Rap fans across the world are mourning Nipsey Hussle. The 33-year-old Los Angeles rapper, born Ermias Asghedom, was shot and killed on Sunday in front of his clothing store in L.A., per NBC.

Listeners, both loyal and casual, have shared their condolences and feelings of disbelief since news of his death began to spread. Artists like Drake, Rihanna and Pharrell Williams have all paid tribute to the late rapper. “You were about something positive and for your community in every chance you had to speak,” Pharrell wrote on Twitter.

While Asghedom was just as well known for his philanthropic and entrepreneurial efforts, it was his music that laid the groundwork for his career. He released his first project, Slauson Boy Vol. 1, in 2005. His last album, Victory Lap, was released in 2018 after years of anticipation. The wait seemed to pay off: Asghedom earned a Grammy nomination for Best Rap Album at this year’s Grammy Awards. “I was trying to make progress with every release,” the rapper told Rolling Stone earlier this year.

From the first project to his last, and all the loosies in between, these are the ten songs that best represent Nipsey Hussle’s legacy.

Nipsey Hussle’s “Hussle in the House” is one of the rapper’s first known singles. It’s a West Coast take on Kriss Kross’s “Jump,” sans the adorably childish raps. In fact, this song has the opposite purpose. The first words out Nipsey’s mouth—“I’m coming straight out of Slauson, a crazy motherfucker named Nipsey”—tie directly back to NWA’s “Straight Outta Compton,” a song made to unnerve. The tone Nipsey sets here, of cunning street prowess and budding business interests, is one that would reflect his career as an artist. 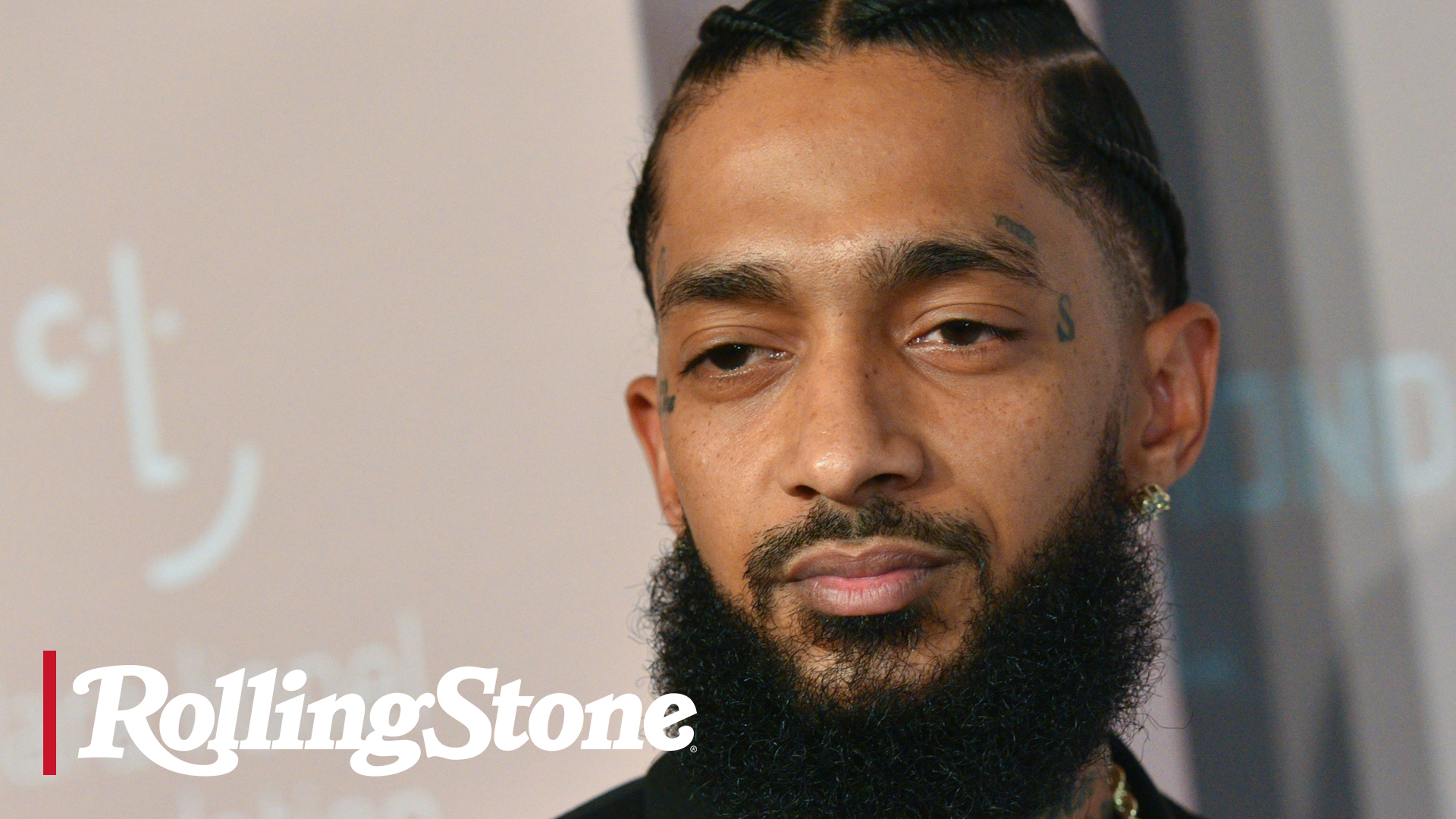 “Killer,” released circa 2009, is a song that Nipsey Hussle’s day-one fans will remember. While this hidden gem of a loosie never appeared on an official project, it was later compiled on Nip Hussle the Great: Vol 1. It’s also notable for featuring a rising star named Drake, who was riding on the high of his breakout mixtape, So Far Gone, at the time. “We just linked for the first time in years and said we were gonna do a new song this summer cause it had been too long,” Drake wrote on Instagram Sunday, following news of Nipsey’s death.

In one of his most honest tracks, Nipsey exposed his listeners to the beleaguered life he had grown accustomed to. All three of the song’s verses feature reality checks that make you rethink your own humanity, but it’s the final verse that reveals what Nipsey was really about: “They think we on some ‘kill another nigga’ shit/We really on some stay down and diligent.” Nipsey would later revamp the song for Victory Lap as “Blue Laces 2.”

Nipsey Hussle was a hometown hero, as evidenced by the intense support of his local fans, as well as the myriad of investments he made in Los Angeles. That’s one reason that The Marathon’s “Keys 2 the City” became a larger-than-life record for Nipsey and the city that made him.

“Forever on Some Fly Shit” (The Marathon Continues)

The Marathon Continues was released in 2011, which was the tail end of the blog-rap era. L.A.-based producers THC chef’d up a breezy banger for the project, “Forever on Some Fly S**t” — it sounds like something Wiz Khalifa and Curren$y might have floated over, had it come their way instead. “Me Spitta and Nip was all sleepin on couches when we linked up,” Wiz tweeted after he heard of Nipsey’s passing. “This shit got me super sad.”

On his expertly marketed $100 mixtape, Crenshaw, Nipsey ventured outside of his usual collaborators. The most unexpected, but perfectly executed, partnership came with “Go Long,” featuring Houston rap legends Slim Thug and Z-Ro. Nipsey, Slim Thug, and Z-Ro all operate from a place of steadfast self-sufficiency, so this collaboration made more sense than one might initially think.

Compton rapper YG took a three-word phrase that many in the U.S. had been muttering under their breath, and turned it into an anthem. DJ Swish’s production makes for a muted menace, giving YG and his frequent collaborator Nipsey Hussle a perfect platform to flip their figurative birds at the then-presidential candidate. After years of working together, they were due for a hit, and “FDT” was the one.

Nipsey Hussle has never been “nothing like you fucking rap niggas,” and he made a whole song to tell you how and why. Before his death, Hussle had been working on an unduplicated business strategy that applied to him and him only. His trajectory, as a result, was like no one else’s.

The production for “Hussle and Motivate,” handled by a sprawling assemblage of Nipsey Hussle’s favorite producers, sounds unlike anything else in the rapper’s discography. DO Speaks, Street Symphony, Brody Brown, Larrance Dopson, and Mike N Keys took a sacred East Coast production — JAY-Z’s “Hard Knock Life”—and turned it into a monster of a beat that inches and crawls along Nipsey’s beloved West Coast.

“Racks in the Middle”

“Racks in the Middle” was Nipsey Hussle’s last single. It doesn’t sound like much of his discography, which largely relies on banging West Coast drums and intimidating synths. Instead, Nipsey leans on featured artist Roddy Rich and producer Hit-Boy for a more radio-friendly sound. In it, though, he brings his trademark radical honesty to the track when he addresses a dead friend: “Damn, I wish my nigga Fatts was here/How you die thirty somethin’ after banging all them years?/Grammy nominated, in the sauna sheddin’ tears/All this money, power, fame and I can’t make you reappear.” This unexpected bending of his musical approach was a marker of Nipsey’s growth, which was still continuing up until his early, tragic death.