To say Piers Morgan is a divisive figure might be putting it lightly – just ask anyone that’s ever watched Good Morning Britain. Failing that, his best mate Lord Sugar.

Over the years, he’s carved out a pretty impressive career with his exclusive and often emotional interviews. But while the likes of Beyoncé, Sir Elton John and most recently the President of the United States Donald Trump have all been happy to sit down for one-on-one time with Piers, not everyone sees it as an honour.

Several stars have flat-out refused to be interviewed by him. And several more of those who bit the bullet and met with him couldn’t make it through the entire conversation.

Here, we take a look back at the times Piers was royally mugged off by celebrities. 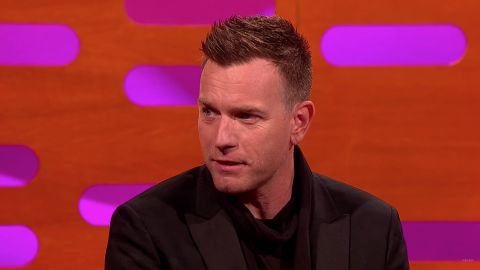 Trainspotting star Ewan McGregor couldn’t bring himself to appear on Good Morning Britain last year after finding out that Piers would be the one conducting the interview – and he made the reasons pretty clear on social media.

He told his loyal army of Twitter followers: “Was going on Good Morning Britain, didn’t realise @piersmorgan was host. Won’t go on with him after his comments about #WomensMarch” (sic.)

Naturally it didn’t take long for Piers – who went on a scathing attack on air following the last-minute snub – to give a retort, cheekily telling Ewan he was “just an actor after all”. 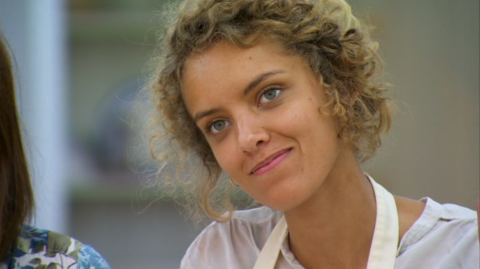 The Great British Bake Off competitor really didn’t mince her words when Good Morning Britain researchers tried to get her on the show for a natter with Piers. “I know it’s just your job so no hard feelings, but Piers Morgan is a sentient ham and frankly I’d rather die,” she replied – in what can only be described as the absolute sickest of burns. Anyone got any ice?

Piers did attempt to fire back, directing a tweet at Ruby – who came third on Bake Off – as he said: “Always hard when you’re snubbed by people who lost a cake-making show.”

We think Ruby won that round, sorry! 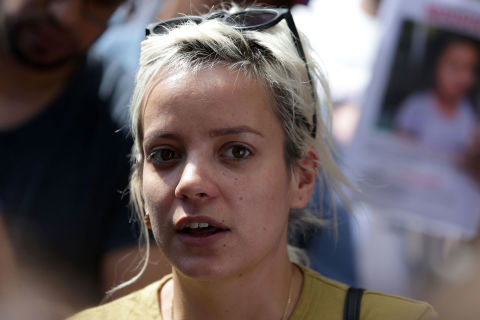 Back in January 2011, Lily revealed that she’d been asked to appear on Piers Morgan’s Life Stories series, but didn’t seem too keen – and responded to the broadcaster’s goading by saying she’d only give him her first interview since her tragic miscarriage if the money was donated to charity.

While Piers said ITV would make a five-figure donation to a charity of her choice, Lily wasn’t going to be won over, and said it would have to be £1 million to Sands, a stillbirth and neo-natal death charity set up to help bereaved parents who have lost a child. In a pretty clear statement, she added: “Those are my terms. I’ve got no interest in coming on your show, you’ve been asking me for years.” 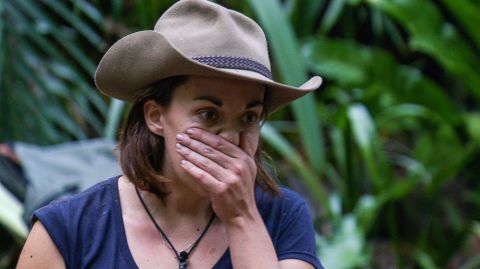 We don’t know for certain that I’m a Celebrity camper Kezia snubbed Piers, but after she was voted out of the jungle she chose to be interviewed by fellow Scot Lorraine Kelly, and a statement from her spokesperson said: “Everyone asked for the first interview and Kez wanted to talk to her fellow Scot Lorraine Kelly. Lorraine rightly asked a number of probing questions in a thoroughly professional manner, demonstrating why she is so popular with viewers.”

Piers didn’t take the snub very well and launched into a rant on Good Morning Britain, urging Kezia to “get back to your damn constituency and do your job”. 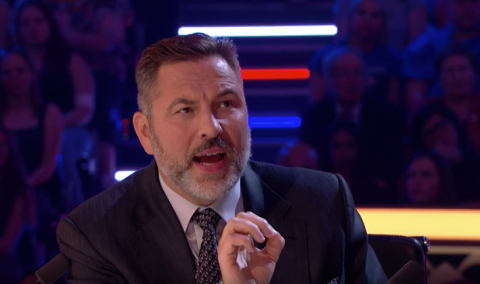 They might both have appeared on the Britain’s Got Talent judging panel, but that’s about where the common ground seems to end between Piers and Little Britain comedian David.

The current BGT star snubbed former judge Piers’ Life Stories series, passing over him in favour of an appearance on John Bishop’s In Conversation With… programme.

Of course, this went down about as well as you’d expect. “He obviously prefers a much smaller audience,” Piers said to tease a man who once said he falls somewhere “between farts and rats”. Safe to say he’s not a fan, then? 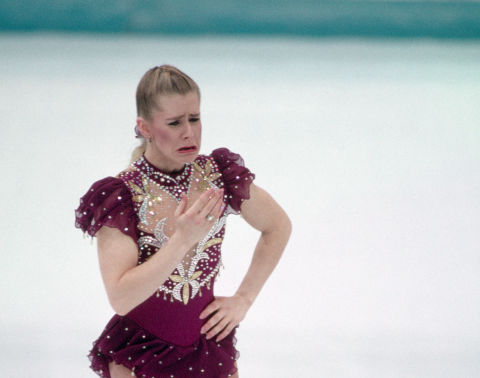 Olympic ice skater Tonya Harding recently appeared on Good Morning Britain, and got very frustrated with Piers’ line of questioning – so much so she threatened to cut the interview short.

Appearing to promote her biopic I, Tonya, the star was repeatedly asked about the 1994 attack on rival Nancy Kerrigan, and after a few minutes, she’d had enough of Piers’ probing about whether she had any prior knowledge or involvement in what happened.

“Thank you so much but I think I’m going to have to say have a good night,” she said, before a visibly irritated Piers hit back: “Okay, we’ll leave it there.”