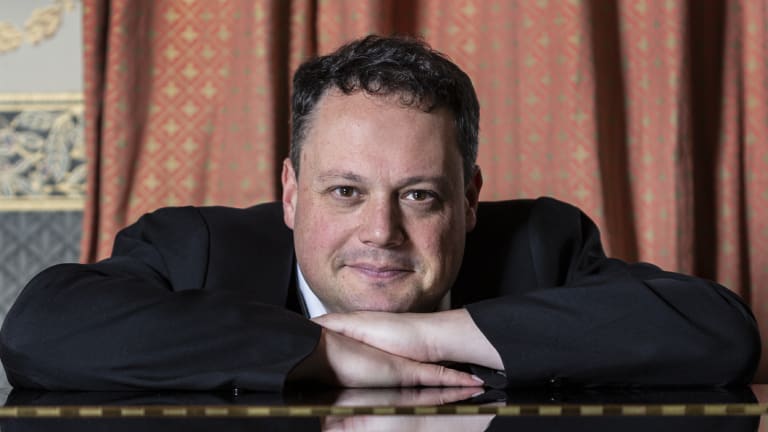 Over its 24 years since inauguration, the Australian National Academy of Music has usually been able to follow its own quiet path, serving as the country's finest finishing school.

Attendance at ANAM is not an assured pathway to professional employment and success, but the overwhelming majority of its participants achieve both.

Those fortunate enough to survive the audition process get to enjoy anywhere from one to three years of individual tuition, master classes and public participation in as wide a variety of forms and venues as possible.

Yes, there have been hiccups – such as then arts minister Peter Garrett's attempt to close the institution down 10 years ago. 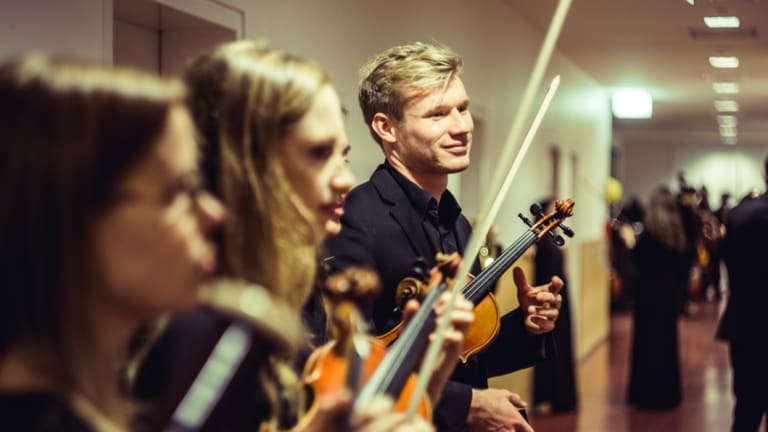 But the place survives for young artists who, as director Nick Deutsch says, "hurl themselves at each performance with joyous abandon as if there were no tomorrow".

Recently the roof of ANAM's home at South Melbourne Town Hall collapsed, displacing end-of-year classes, recitals and chamber music events to other venues around the city.

The last of these in the calendar, this chamber-sized version of Mahler's final completed symphony, wound up inside the ABC's splendid rehearsal/performance space, the Iwaki Auditorium.

In the most important sense, this was a concert with a difference, featuring mainly faculty and some well-known guests such as accordionist James Crabb; MSO's percussionist John Arcaro, trumpeter Shane Hooton and clarinettist Philip Arkinstall; bassoonist Lyndon Watts from the Munich Philharmonic; and a pair of Academy alumni. The whole ensemble was directed by Australian-born Matthew Coorey.

The composer's harmonic and structural bare bones showed up with challenging clarity, particularly in a spacious reading of the opening Andante commodo where the attenuated ensemble showed its mettle – in particular the hard-pressed violin pair, Sophie Rowell and Robin Wilson.

Here was yet another extraordinary ANAM initiative: putting some of its remarkable teachers on show in a searing, emotionally overwhelming masterwork, the results cogent and persuasive.