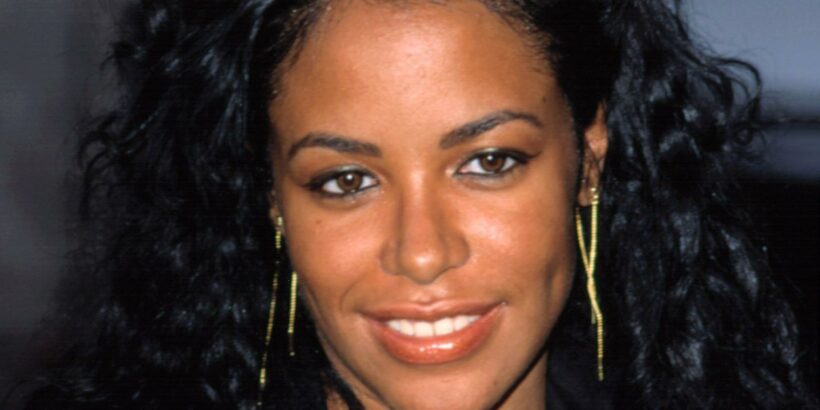 With just three studio albums under her belt before her death, Aaliyah became one of the most influential singers of the 1990s and 2000s. The “Are You That Somebody?” hitmaker first rose to fame in 1994 and was quickly considered one of the leading ladies in R&B music. As reported by Biography, the singer died in a plane crash on August 22, 2001, at the young age of 22. The icon was flying back home from a video shoot in the Bahamas and perished with the eight others on board.

According to Billboard, her third and final studio album in 2001, which was self-titled, was her highest-charting and topped the U.S. Billboard 200 chart. At the Grammy Awards, she earned five nominations altogether and won two MTV VMAs in 2000. Along with being a pop artist, Aaliyah also showcased her talents on the big screen, starring in Romeo Must Die and Queen of the Damned.

Aaliyah’s life and career were sadly short-lived. However, she achieved a lot in a short space of time. With less than 10 years in the entertainment industry, some may wonder how much she was actually worth up until her death.

Aaliyah was worth way more than you think

With a career that spanned less than a decade, you would assume that Aaliyah was still building herself up. However, that was far from the case. Aaliyah was worth an astonishing $8 million up until her death in 2001, according to Celebrity Net Worth.

All three of her studio albums — Age Ain’t Nothing But A Number, One In A Million, and Aaliyah — have all sold over 2 million copies in the U.S. alone and have been certified double platinum by the RIAA. In 2000, she made her film debut and starred as Trish O’Day in 2000’s Romeo Must Die. The movie was a box office success and grossed $91 million. For her part, Aaliyah secured a healthy bag and earned $1.5 million, per Celebrity Net Worth. For her second movie role as Queen Akasha in Queen of the Damned, her paycheck jumped up to $5 million. Aaliyah shot the movie before her death, but it was released the following year.

Aaliyah’s business mindset was to love what you do and “keep working hard and you can get anything that you want,” per Everyday Power. As she sings on “Try Again”: “If at first you don’t succeed / You can dust it off and try again.”

Aaliyah’s music is still very much alive and her legacy is still celebrated to this day. While we’ll never know where the entertainer would have taken her career next, she was a talent we’re hugely grateful for.