ABBA announced a reunion back in 2018 and fans went wild. The group came back together to release two new songs after dominating the music scene in the 1970s. But will they come back together again, and what do they look like now?

Back in April 2018, the group said in a statement: “The decision to go ahead with the exciting ABBA avatar tour project had an unexpected consequence.

“We all four felt that, after some 35 years, it could be fun to join forces again and go into the recording studio.

“So we did. And it was like time had stood still and that we had only been away on a short holiday. An extremely joyful experience!”

“It resulted in two new songs and one of them I Still Have Faith In You will be performed by our digital selves in a TV special produced by NBC and the BBC aimed for broadcasting in December. 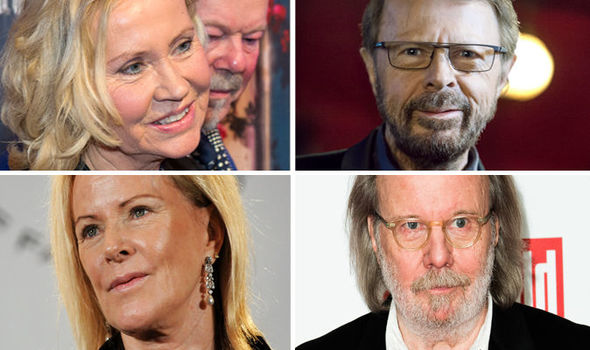 “We may have come of age, but the song is new. And it feels good.”

The statement was signed off by all four members on their Instagram, and in September 2018 they released two songs, I Still Have Faith in You and Don’t Shut Me Down.

There was further talk of a TV special called Abba: Thank You for the Music, An All-Star Tribute, as well as even more songs from the band.

However, this, along with any new music, has continued to be delayed. 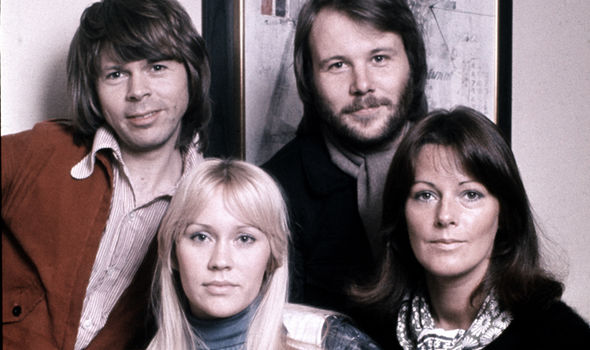 In September 2019, Björn Ulvaeus announced five new Abba songs would be released in 2020, and the TV special, to be aired on BBC One and NBC, has also been pushed back to 2020.

So the answer to whether they will reunite is a confusing one, as technically they already have reunited, but we are yet to see the fullness in the TV special.

However, they do have another project which will mean fans get to hear their new music: the Abbatars.

The band reunited even earlier, in 2016, to take on a project called a digital entertainment experience, meaning the members would perform as life-like avatars, known as abbatars.

This means their new music would not necessarily be performed by them, but instead by their avatars in a digital performance. 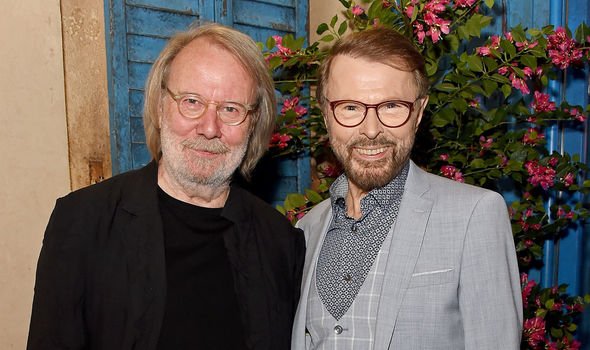 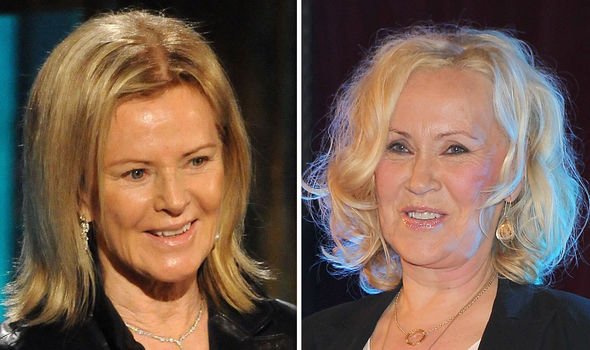 This announcement came after all four members made a public appearance at the Mamma Mia! The Party event in Stockholm, as well as at a private party in Stockholm where they performed The Way Old Friends Do.

Of course, now things with the coronavirus are taking place, who knows if or when the Abbatars will be let loose on the world.

Since their split in 1982, the members have had strong solo careers, with Ulvaeus and Benny Andersson working together a great deal on musicals and other work, including the Mamma Mia! stage musical.

In terms of their looks, the band barely look any different from when the band broke up, with both Anni-Frid Lyngstad and Agnatha Fältskog showing off their glowing skin at various events.

As a group, ABBA has sold millions of records and has also been inducted into the Rock and Roll Hall of Fame for their incredible work in the music business.