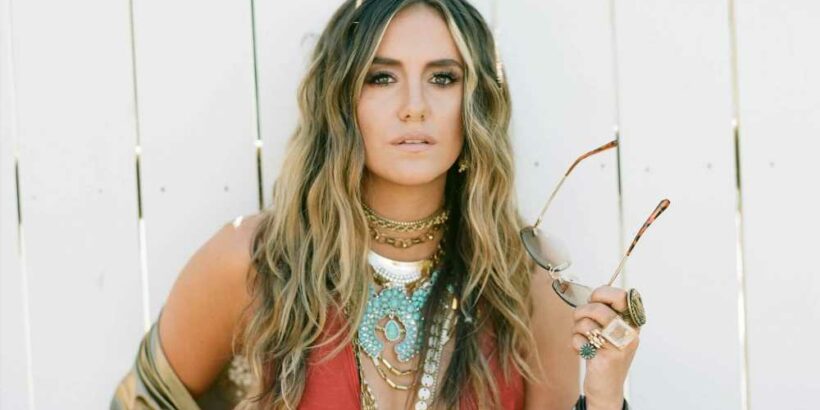 The 57th Academy of Country Music Awards don’t officially take place until Monday, but the organization has already bestowed a couple of trophies to rising talents. On Friday, ACM presented Lainey Wilson and Parker McCollum with the respective awards for New Female and Male Artist of the Year.

Miranda Lambert surprised each of the performers with the news via Zoom. A tearful Wilson, whose song “Things a Man Oughta Know” hit Number One in 2021, was grateful to have Lambert as the messenger. “If there’s anybody that understands the blood, sweat and tears, it’s you,” she said. Wilson is also nominated for Song of the Year.

Is It Too Soon To Put Eminem in the Rock Hall of Fame?

How True Is 'Respect'? Fact-Checking the Aretha Franklin Biopic

Among the other nominees are Chris Young, whose “Famous Friends” duet with Kane Brown was popular with voters, and Walker Hayes, whose viral “Fancy Like” earned the Alabama native his first nominations. In the Entertainer of the Year category, it’s a wide-open contest between Eric Church, Luke Combs, Miranda Lambert, Chris Stapleton, and Carrie Underwood.

The 57th ACM Awards, which will be co-hosted by Dolly Parton, Jimmie Allen, and Gabby Barrett, will stream live Monday night on Amazon Prime at 8 p.m. ET.

Video of the Year
“Drunk (And I Don’t Wanna Go Home),” Elle King and Miranda Lambert
“Famous Friends,” Chris Young and Kane Brown
“I Bet You Think About Me (Taylor’s Version),” Taylor Swift featuring Chris Stapleton
“If I Didn’t Love You,” Jason Aldean and Carrie Underwood
“Never Wanted to Be That Girl,” Carly Pearce and Ashley McBryde