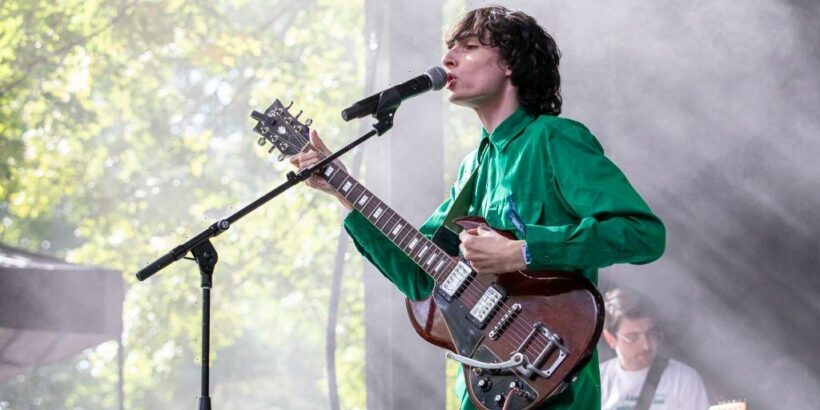 Finn Wolfhard has been staying busy these days. Between Stranger Things 4, Ghostbusters: Afterlife, and his band, The Aubreys, it was definitely nice for the actor/rocker/everything-under-the-sun to take some time to make an exclusive playlist for Cosmopolitan that you’ll definitely want to put on repeat during all your fun holiday festivities. And yes, it wouldn’t be a Finn Wolfhard playlist if he had to put a song from his own band in there. So turn your speakers up, because you’re definitely going to want to listen to these picks on full blast.

“The whole album is incredibly soothing. This song is my go-to when I start downtime.”

“This is a cover of a Mike Love song arranged for a Bill Murray special on Netflix. It’s a little bit of Hollywood magic.”

“In View,” by The Tragically Hip

“I started listening to the Hip a lot in the past year and I just really love this one. Plus, Canada.”

“It’s from the film Submarine, which was written and directed by the brilliant Richard Ayoade and is one of my favorites.”

“One of the best music videos of all time. Claire grew up a few blocks away from me. I do not know Claire and I don’t know why I am calling her by her first name.”

“The Modern Age,” by The Stokes

“No skips on this entire album.” 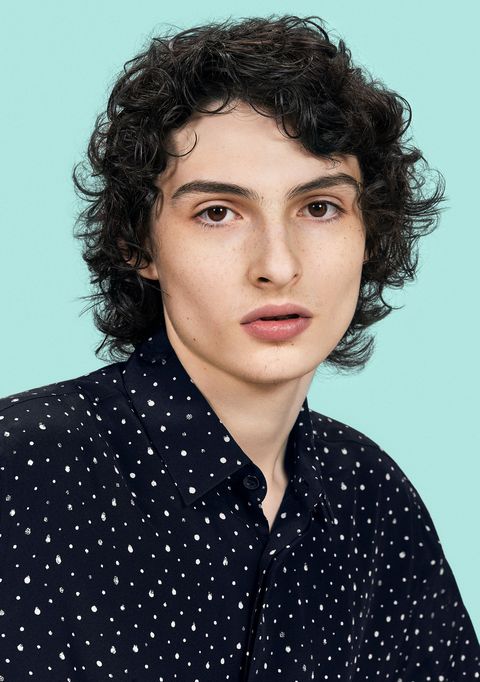 “Alexander Hamilton,” by The Cast of Hamilton

“I haven’t seen Hamilton live, but I streamed it during Covid.”

“It’s on the soundtrack of The SpongeBob SquarePants Movie, one of my favorites as a kid. Now that I like Wilco, it really makes the song ten times better.”

“Let It Be,” by The Beatles

“There are so many great versions and really any one will do.”

“You’ll Have to Wait,” by The Aubreys