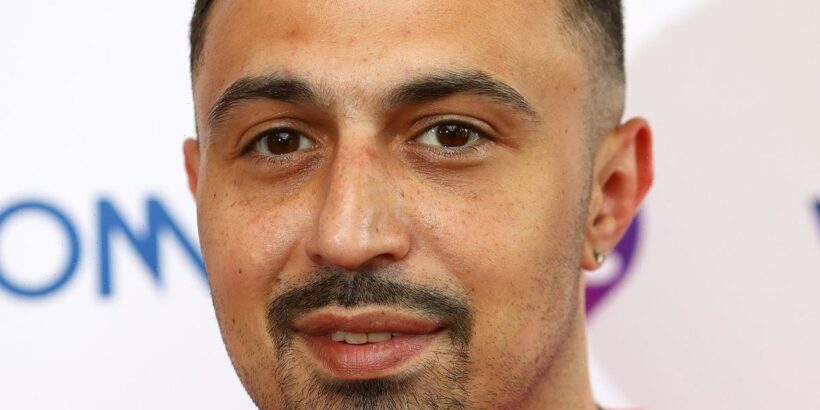 Adam Deacon is set to join the NHS to help people struggling with mental health issues.

The 38-year-old actor has trained to be a peer support worker, which means he’ll draw on his own experiences to offer support.

And he’ll be doing it at the same hospital where he was sectioned when he hit rock bottom six years ago.

Adam, who has starred in the likes of Kidulthood and Adulthood, said: "I’ve just finished a nine-week course to do this. I will be helping patients.

"It will be at the same hospital I was sectioned in. I’m so proud of that.

"Mental health is what I’m all about. We need to break the stigma and raise awareness. We’ve got to make real change.

"I will be doing it at the same time as I will be directing a new film. It will be crazy."

Adam’s career in showbiz fell apart when he suffered a breakdown and ended up in trouble with the law. But years on he is now back to his best and has two films in the pipeline.

He added: "I’m happy for the first time in a long time. I feel so blessed about the future."

Adam showed his support for mental health charity Sapper Support last week at the launch of their new drive to benefit people suffering from PTSD.

The BAFTA winner will produce, direct and star in the film, which is described as the first UK urban action comedy.

Sumotherhood reunites Deacon with Michael Vu, who worked with him as a writer on the 2011 film Anuvahood, which was Adam’s debut as a director.

Writer and actor Vu also featured as Lesoi while Deacon starred as Kenneth.

Continuing the highly anticipated cast reunion, they are joined by writing partner and comedy performer Jazzie Zonzolo, who was TJ in Anuvahood.

The cast will also include Top Boy and Blue Story actor Richie Campbell, comedian Eddie Kadi and rapper JME, who act as the film’s music supervisor as well.

Sumotherhood marks a prominent return for Deacon, who has bipolar disorder, after a number of years in smaller roles and projects, as well as away from the film industry.

Head to sapper support.com if you need help.