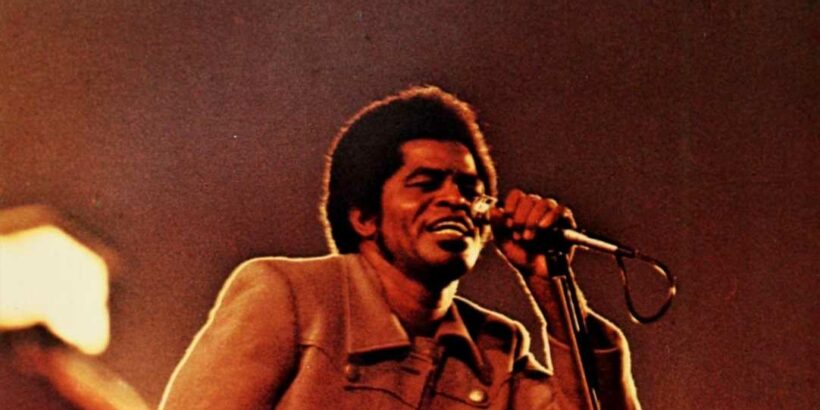 James Brown’s life and career will be the focus of an upcoming four-part documentary executive produced by Mick Jagger and the Roots’ Questlove and Black Thought.

A&E announced Friday that they have green-lit James Brown: Say It Loud, a massive four-hour docuseries that celebrates the Godfather of Funk’s legacy. The series will feature both never-before-seen archival footage and interviews with friends, family, collaborators and more, and track Brown’s life from the Jim Crow-era South to becoming “the hardest working man in show business.”

“I am thrilled to be producing the four part documentary series with A&E delving into the fascinating life of James Brown,” Mick Jagger said in a statement. “He was a brilliant performer who inspired me from the beginning and was deeply committed to the Civil Rights movement. I have always admired James and learned so much from him. I look forward to bringing the series to life.”

“The life of James Brown is significant not only to understand his immense musical impact, which inspires us and other artists to this day, but also for the deep and lasting impression he has had on American culture,” Ahmir ‘Questlove’ Thompson and Tariq ‘Black Thought’ Trotter added. “Brown’s life is a crucial and timely story of struggle, redemption, and self-identity and we are honored to have the chance to share it.”

James Brown: Say It Loud will arrive in 2023, a year that marks what would have been Brown’s 90th birthday.

“Consistently facing obstacles and unbelievable odds, the documentary details how Brown persevered through decades of personal demons, racial injustice and career setbacks to find redemption and become one of the most celebrated and influential artists of the 20th century,” A&E said of the docuseries. “James Brown: Say It Loud is a definitive look at a complicated life and a reflection on the immense impact Brown continues to have as a musical and cultural trailblazer.”