Aerosmith is well-loved by rock fans everywhere, having started life in the 1970s before taking the 1980s by storm. The band has been around for many years and its frontman Steven Tyler is considered rock royalty. With most bands having various changing line-ups in their careers, is Aerosmith one of them?

How many band members have been in Aerosmith?

The current line up of Aerosmith is Steven Tyler, Joe Perry, Tom Hamilton, Joey Kramer and Brad Whitford, and has been that grouping pretty much since its inception.

The band line-up came about when two bands joined up, and something new was born.

Joe Perry’s Jam Band, which started up before the birth of Aerosmith, included Joey, Joe and Tom.

READ MORE: Beatles feud: Was there rivalry between Rolling Stones and Beatles? 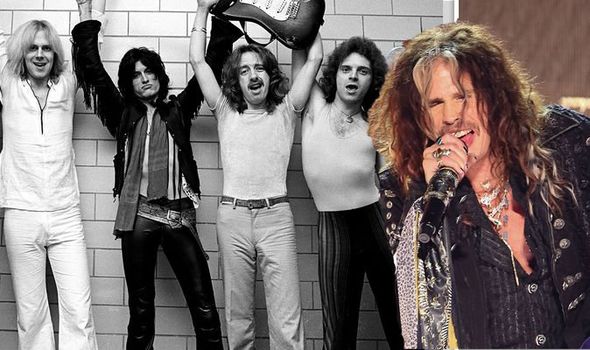 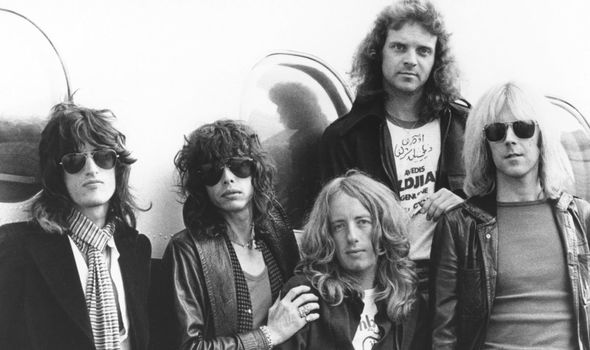 Meanwhile, Steven had his own band, Chain Reaction, in which he played the drums.

The two bands performed at the same gig in 1970 and at this point, history was made as the two groups got to know one another.

Soon, at what was reportedly Steven’s idea, the bands combined, with Steven moving from drummer to frontman.

Ray Tabano joined as the band was signed, only remaining in the band for a very short time, after which he was replaced by Brad Whitford. 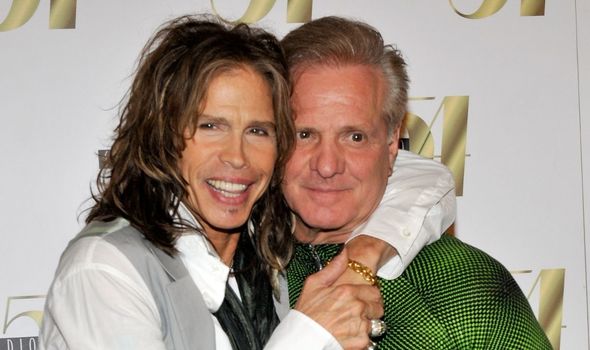 Technically, while Brad has been in the band for almost its entire time together, Ray was actually a founding member of Aerosmith.

The line-up has pretty much remained with these five performers, except for one period between 1979 and 1984.

In 1979, Joe left the band, which apparently came after a brawl between his wife Elyssa and bass player Tom’s wife, Terri.

In the band biography Walk This Way, Tom and Elyssa shared what happened, suggesting she and Terri had an argument, at the end of which Elyssa threw milk at Terri. 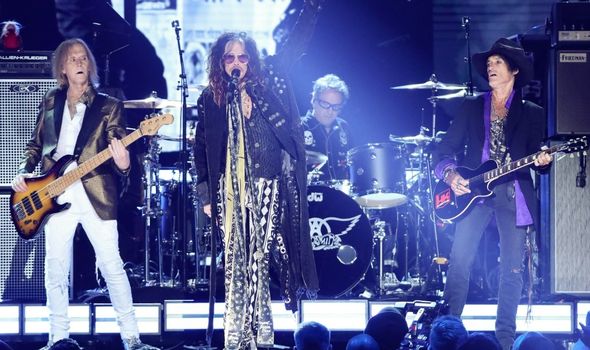 While this may have been the final straw, after which Steven recalled in his own autobiography yelling about how Joe was ‘f***ing fired’ because of the incident, Joe later stated he was growing tired of the band.

He said, while doing press to promote his solo band The Joe Perry Project: “It was just taking Aerosmith so long to get that album out, and I was so fed up with that because in the meantime all during the summer we played these gigs and couldn’t play any of the new material because it wasn’t ready. Instead we had to go back and do the same old songs.

“It came down to I called up Tom Hamilton and said, ‘It’s off, I just don’t think I’m going to be able to go on the road with you this time, I’m going to stick with my own solo thing and I can’t put up with it anymore.’ That was the last official word I said to the group.”

While Joe did his own thing, two years later, Brad left the band also to front his own solo project, working with singer Derek St Holmes.

However, while these departures may have meant the hiring of two replacements – Jimmy Crespo and Rick Dufay – they were only short-lived as both Joe and Brad returned to the band in 1984.

Joey was temporarily replaced in 2019 after he sustained an injury to his shoulder and drum technician John Douglas stepped in.

As a result, including short term and temporary replacements, Aerosmith has had eight members in total.

However, the current five members have been the regular line-up for most of their careers.