Alice in Chains mingle the sentimental and the supremely silly in their new “Rainier Fog” video, which explores the band’s dramatic friendship with an anthropomorphic beer bottle.

The clip opens with the alt-metal quartet driving late at night on a winding road past a “[Beer] Crossing” sign. Moments later, their vehicle strikes a passing group of bottles, and they drive away with one of them, nursing it back to health. This leads to a goofy montage in which the musicians teach the beverage how to play tee-ball, babysit as it splashes around in a kiddie pool and take a collective trip to the Grand Canyon.

The good vibes end after the beer runs away from home and is attacked by two men wielding bottle openers. But the video resolves with the band at peace, eventually setting their friend free in the forest to mingle with its own brewed kind. 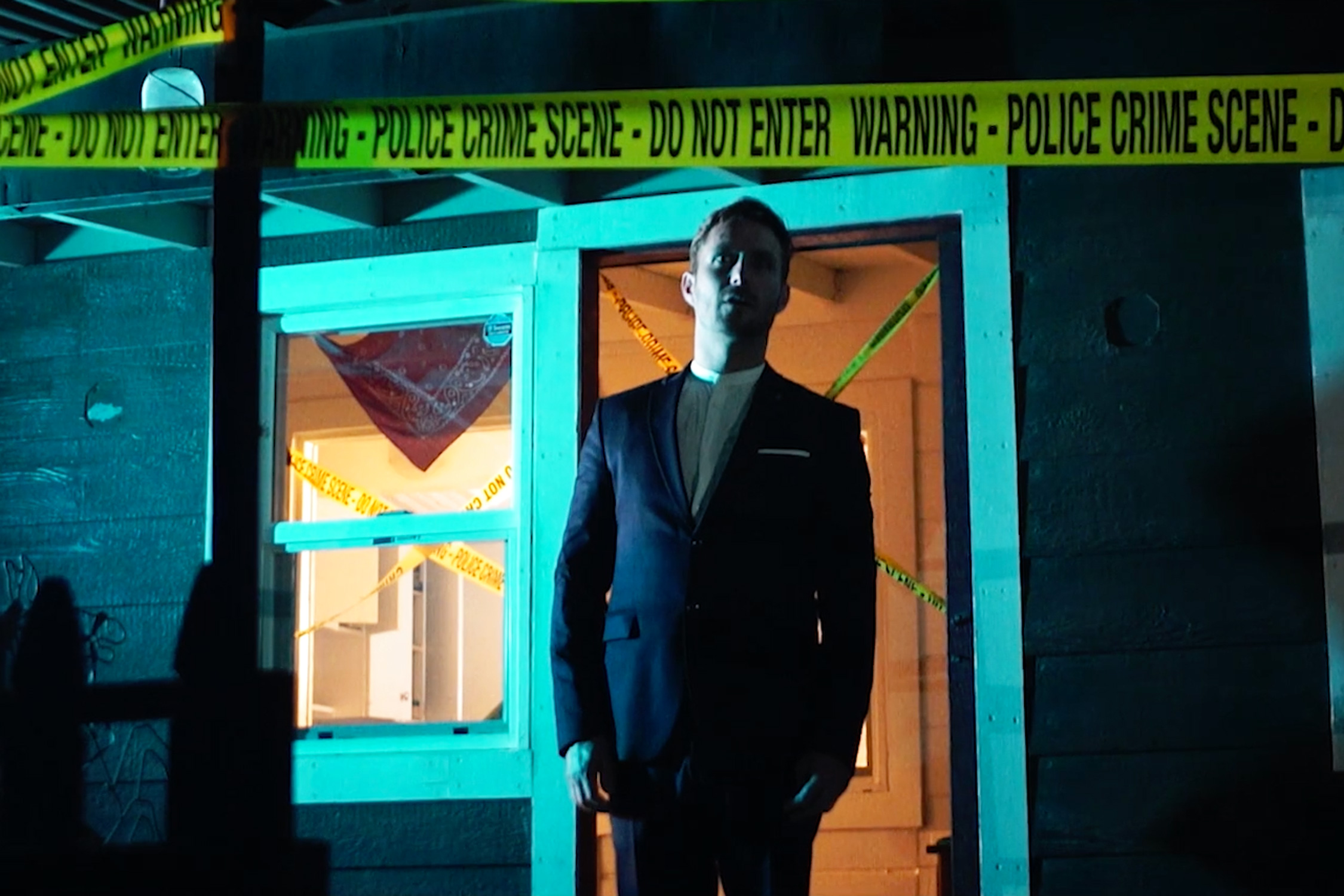 “In a world where things are becoming increasingly serious, with ‘Rainier Fog’ we have continued our long tradition of making asses out of ourselves in videos,” drummer Sean Kinney said of the clip. “So for all of you that were raised bottle-fed, this one is for you. Mission accomplished.”

“We had a great time working with [director] Peter Darley Miller again,” added singer-guitarist Jerry Cantrell. “We made AIC 23 in 2013 with him, which was amazing. We had a blast making the ‘Rainier Fog’ music video, which continues the northwest theme of the record. We hope you enjoy it and have a laugh.”

“Rainer Fog” is the title-track from Alice in Chains’ sixth and most recent LP, released in 2018. The band will continue to promote the album on a co-headlining North American tour with Korn that launches July 18th in Austin, Texas.