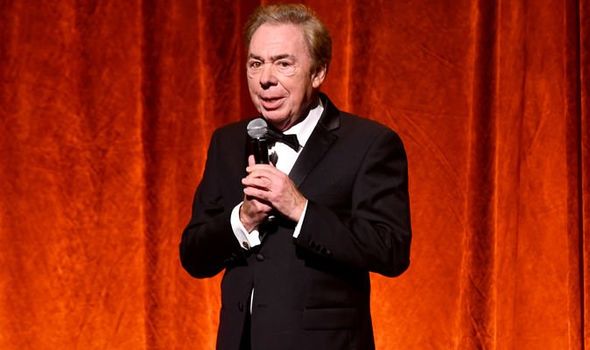 Father-of-five Lord Lloyd-Webber, 71, took the top spot this year after overtaking Sir Paul McCartney. The impresario leapfrogged the former Beatle who was the only star featured in the top 10 whose wealth went down in the past 12 months. But Sir Paul, 76, and wife Nancy Shevell, 59, nevertheless still comfortably took second spot with £750million, down £70million on last year. In third place was the Bono-fronted Irish rock band U2, who are valued together at £583million.

In fourth, came Sir Elton John, 72, with a cool £320million, a gain of £20million on a year ago despite his sizeable donations to his Aids foundations in the UK and US.

The annual list also revealed that pop star Sheeran earned more than any other musician and is now as rich as Queen’s Brian May in equal 17th place.

Although Sheeran’s latest album Divide is two years old, it was still the third-highest selling album of 2018 having hit platinum in 36 countries around the world – with 16 tracks having made the top 20. His single Shape Of You was also streamed 64 million times in a one week.

However, stadium rockers still dominate with Rolling Stone Sir Mick Jagger and Keith Richards in the top 10 along with Sting. 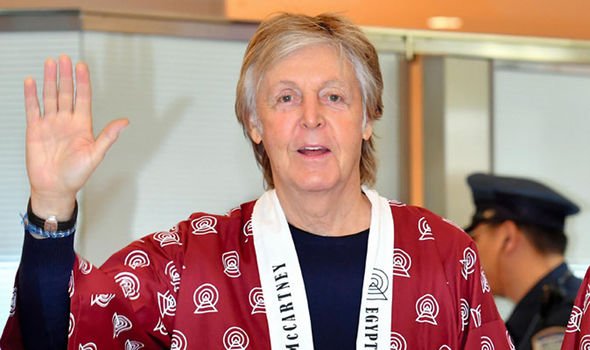 Robert Watts, the compiler of The Sunday Times Rich List, said: “A perfect year for Ed Sheeran has seen the flame-haired singer-songwriter earn more than any other musician has ever done in a year.

“Modest, hard-working and still only 28, we believe he has the potential to become the first British musician to reach billionaire status.”