Animal Collective will embark on a short United States tour this fall. The five-date trek will feature stops in the Southwest and West Coast starting October 7th at the Cain’s Ballroom in Tulsa, Oklahoma. The band will also perform shows in New Mexico, Arizona and California, including a set at the Desert Daze Festival in Moreno Valley. The run wraps October 13th at Henry Miller in Big Sur, California.

The fall shows mark Animal Collective’s first together since December 2018, when they wrapped their tour in support of their 11th studio LP, Tangerine Reef. The album arrived with an accompanying feature-length film and was the culmination of a nearly decade-long collaboration between the band and the art-science duo Coral Morphologic. 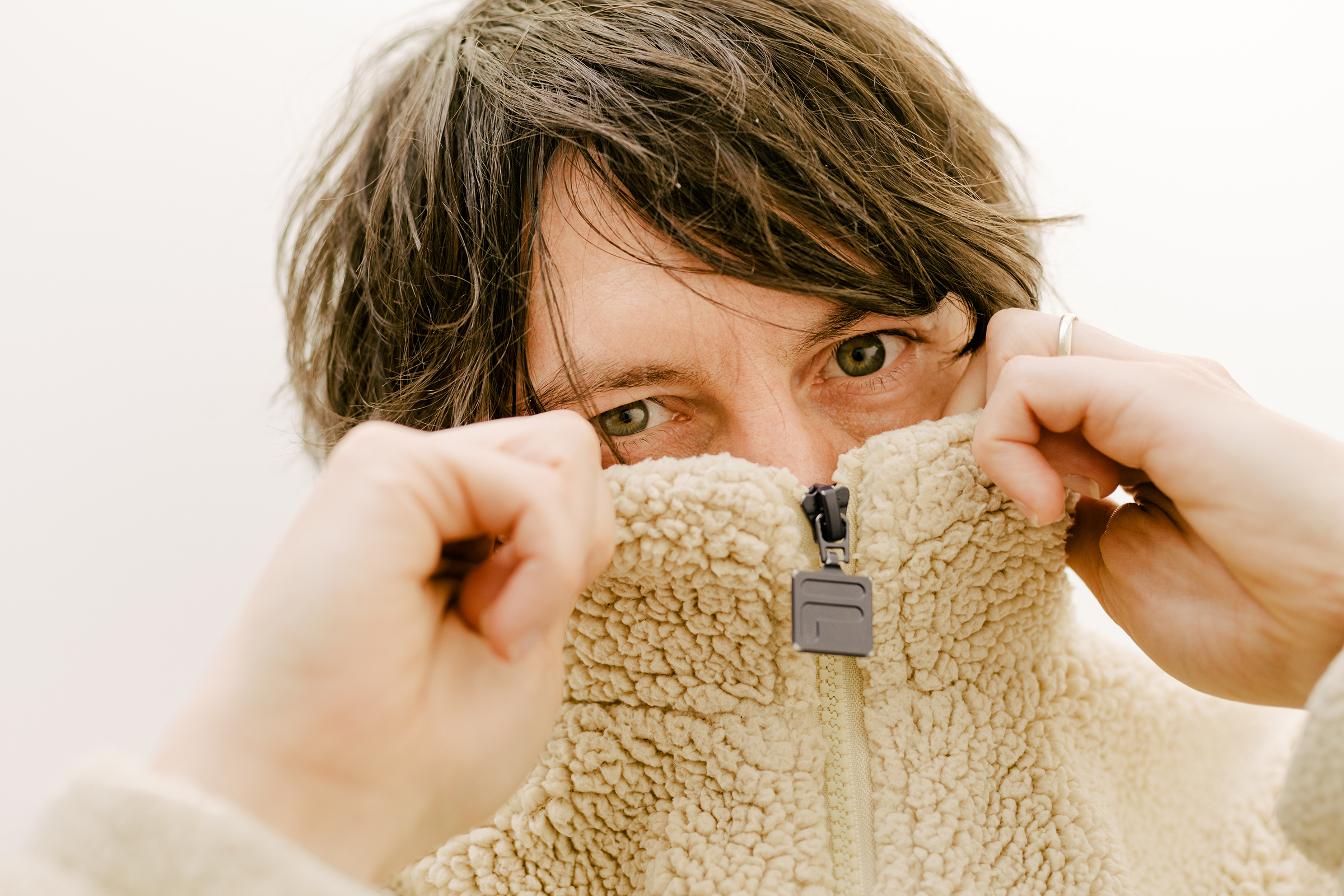 Panda Bear on How Latin Trap Informed His New LP, What's Next for Animal Collective

Earlier this year, Animal Collective members Avey Tare and Panda Bear both released new solo albums. Avey Tare’s Cows on Hourglass Pond, arrived in March, while Panda Bear’s Buoys was released in February. Both have a handful of solo live dates scheduled this spring and summer.