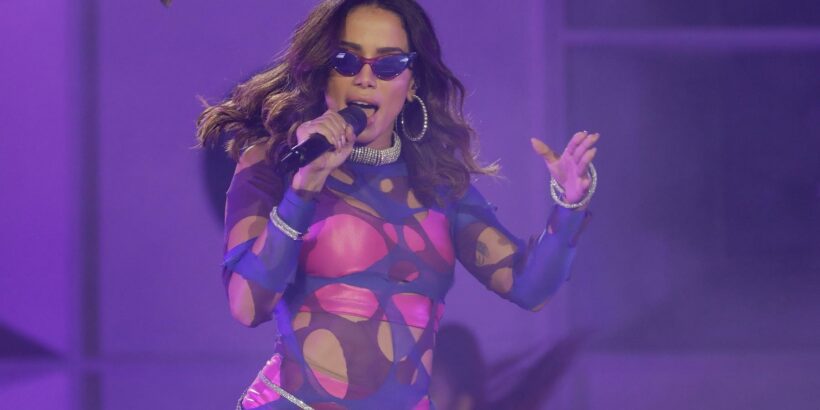 Brazilian pop star Anitta has released a new song, “Girl From Rio,” along with an accompanying music video.

The track finds Anitta putting her own spin on the Brazilian bossa nova classic, “The Girl From Ipanema,” first singing over the song’s iconic acoustic guitar line before the track opens up with booming percussion. “Let me tell you about a different Rio,” Anitta sings, “The one I’m from but not the one that you know/The one you meet when you don’t have no ‘real’/Baby, it’s my love affair/It’s my love affair.”

The track’s video, meanwhile, alternates between sequences that pay homage to mid-20th century musicals and movies, and more contemporary scenes of sun-soaked revelry on the beaches of Rio de Janeiro.

Anitta is set to perform “Girl From Rio” on the Today Show May 3rd, with a performance on Jimmy Kimmel Live to follow May 4th. “Girl From Rio” marks Anitta’s second solo single of the year, following “Loco.” Per a press release, the musician is putting the final touches on her next album, which will be her first for Warner Records and follow her 2019 effort, Kisses.