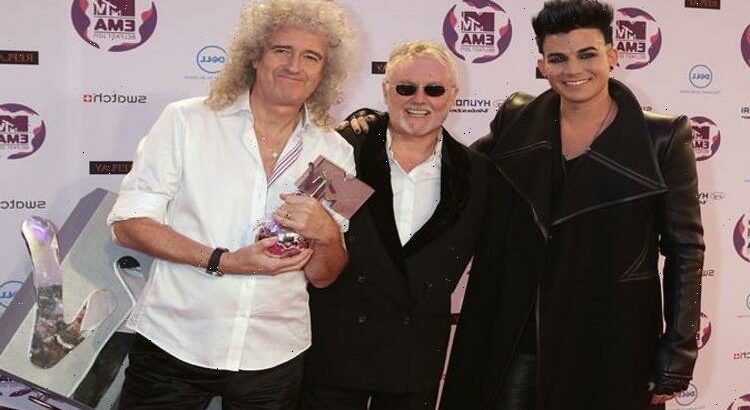 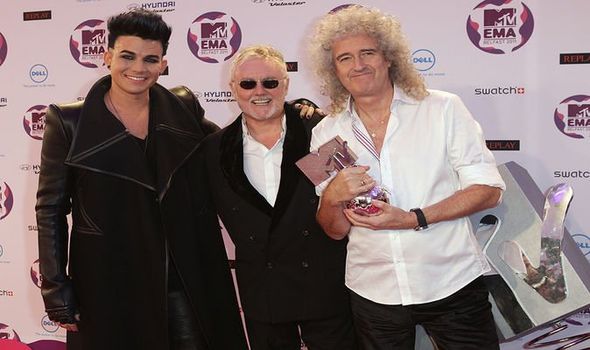 He admitted fearing that fans still “expect” to hear Freddie Mercury’s voice, 30 years after his death.

May, 74, claimed the recording sessions “didn’t really go anywhere”, saying: “We had fun – a lot of fun.

“But we didn’t feel that anything was good enough to pursue.

“It would have to be great and be something that stopped you in your tracks.”

He added of Lambert, 39: “Live, I think everybody’s gotten very used to the fact that Adam more than delivers. Some people don’t like it and that’s fine.They can stay at home and listen to the records.

“But mostly people love it. I feel very proud of what we do out there as Queen plus Adam Lambert.”

Queen released the last of their works with Mercury in 1995 with their 15th album Made In Heaven.

May, who spoke while promoting the re-release of his debut solo album Back To The Light, said he was now doing well after recovering from both a heart attack and eye surgery.