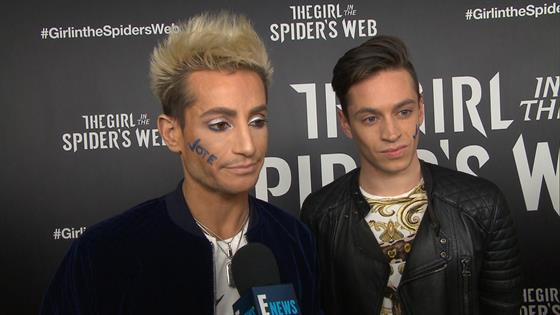 No one knows Ariana Grande better than her brother, Frankie Grande.

E! News caught up with self-proclaimed social media mogul Sunday at The Girl in the Spider’s Web premiere, where he sang his sister’s praises after the release of her single, “thank u, next.”

“I am unbelievably proud of my sister. This project that she has been working on, it’s from the heart. If you listen to the lyrics…I sobbed and I cried the first time she played it for me. When she said, ‘I met someone else / And her name is Ari,’ I wept. Because it’s a message of self-love!” Frankie, 35, explained. “And if you don’t put yourself first, then no other relationship matters, and no other relationship is going to work. To hear that being said by her is so beautiful.”

After pouring her heart out through song, Ariana feels “empowered,” Frankie added. “She’s so, so unbelievably happy,” he told E! News. “She’s so pleased with the reception to the song, too.” 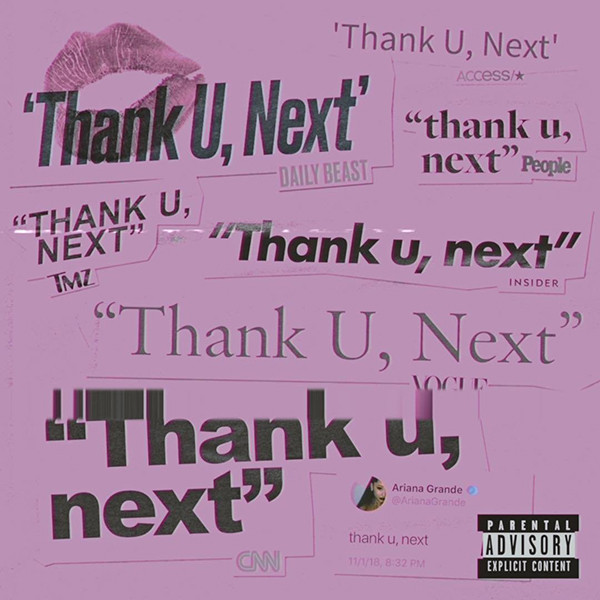 Ricky has already shown his support for “thank u, next” on Instagram, after Ariana informed one of her fans she played it for him and Big Sean before its release. While Frankie hadn’t seen what Pete said on SNL about his breakup with the 25-year-old pop star, the vlogger told E! News, “We are happy that she is happy, and the message is just so powerful. It’s helping other people, too. Like, she’s helping other people get through difficult times and difficult breakups! I think that that’s really the best part about this whole thing: being able to help another person.”