On May 22 last year, a terrorist detonated a bomb in the lobby of the arena after Grande had performed, claiming the lives of 22 people.

Referencing the incident, Davidson joked at a gig that Grande must know how famous she is “because Britney Spears didn’t have a terrorist attack at her concert”. 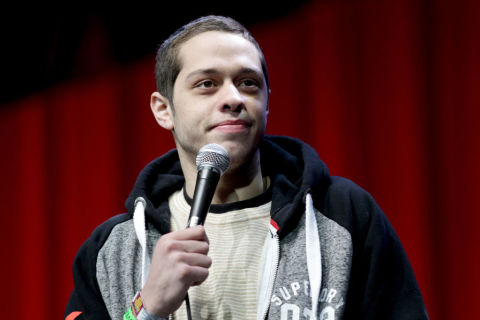 The Saturday Night Live star – who lost his firefighter father on September 11, 2001 and has drawn on the family tragedy in his comedy sets – has now responded to the backlash about the Manchester joke.

His representative told Metro: “He is a comedian. No subject is off limits and that includes jokes about his father and 9/11.”

Grande has not yet commented on her boyfriend’s ‘gag’, and a number of her fans have taken to social media to condemn the comedian as “sick” and “tasteless”. 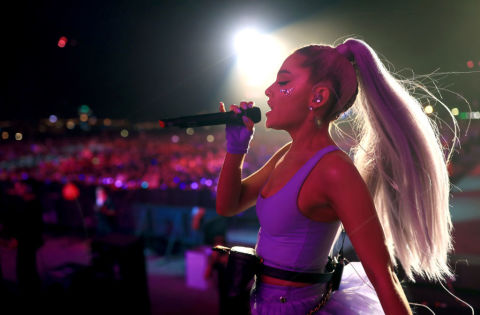 Charlotte Hodgson, whose daughter Olivia Campbell-Hardy was one of the 22 killed in the bombing, said of Davidson’s words: “For anyone to joke about this situation is disgusting and I think he should publicly apologise for it.”

She told The Mirror: “The families will find it equally as disgusting. We don’t need jokes about it, there have been plenty around, and it’s heartbreaking to hear every day. But for someone so famous to be doing it and now to be with Ariana, it’s outrageous. I think she would be horrified too.”