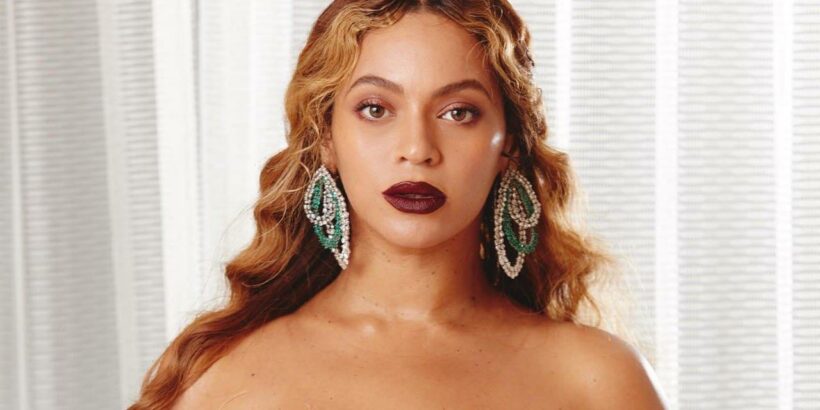 The 28-time Grammy-winning star is climbing the charts as she carries herself with confidence in the new single ‘Break My Soul’ from her upcoming seventh album.

AceShowbiz –Beyonce Knowles is getting a lot of love for her latest single called “Break My Soul”. The upbeat dance track, which was dropped on Monday, June 20, has taken over the internet upon its release.

Serving as the lead release from “Renaissance”, “Break My Soul” has soared to No. 1 on iTunes in more than 30 countries. In addition, the song has entered the top 5 of Apple Music U.S. and U.K.

The tune was supposed to be released on June 21, but it hit music streaming service Tidal and YouTube two hours prior to the schedule. It marks the RnB star’s first single release from a solo studio album in six years.

Jay-Z also has a writing credit on the song, which samples Robyn‘s 1993 pop classic “Show Me Love”. Beyonce’s forthcoming full-length offering “Renaissance” is set for a July 29 release. The title for the 16-song project also includes “act i”, which could mean plans to share more “acts” after this initial release.

Beyonce’s new album “Renaissance” is slated to be released on July 29. Speaking about the project, Beyonce’s mom Tina Knowles told Entertainment Tonight that her daughter “put two years of love” into it. Gushing over the Grammy winner’s new project in six years, Tina said, “I’m a fan too. I’m very, very excited.”

“I just posted recently that I really miss her singing, and I do. I’m as excited as everybody else. I can’t wait for you guys to hear it,” Tina continued. “She put two years of love into this. Many, many nights [she spent] all night working. I can’t wait for the world to hear it.”