As reported by The Hollywood Reporter, Judd filed a lawsuit on Monday (April 30) in Los Angeles County Superior Court. According to the filing, Judd believes that Weinstein has been holding back her career.

The actress alleges that Weinstein told The Lord of the Rings director Peter Jackson that she was a “nightmare” to work with, costing her a major role in the trilogy. 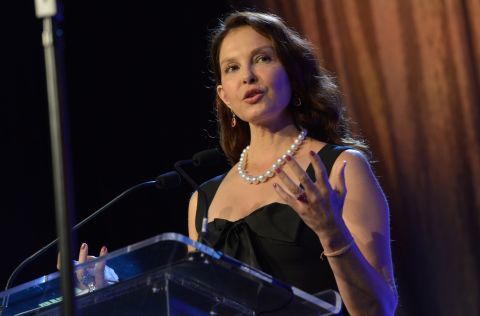 Her attorney Theodore Boutrous Jr is quoted as saying: “The pathetic reality, however, was that Weinstein was retaliating against Ms Judd for rejecting his sexual demands approximately one year earlier, when he cornered her in a hotel room under the guise of discussing business.

“A self-described ‘benevolent dictator’ who has bragged that ‘I can be scary,’ Weinstein used his power in the entertainment industry to damage Ms. Judd’s reputation and limit her ability to find work.” 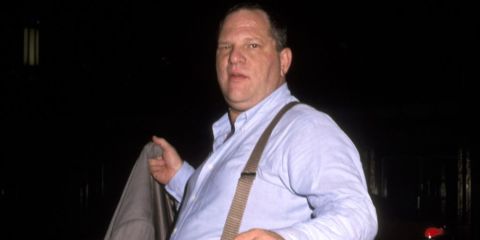 A representative for the producer has responded to Judd’s lawsuit, stating “The most basic investigation of the facts will reveal that Mr Weinstein neither defamed Ms Judd nor ever interfered with Ms Judd’s career, and instead not only championed her work but also repeatedly approved her casting for two of his movies over the next decade. 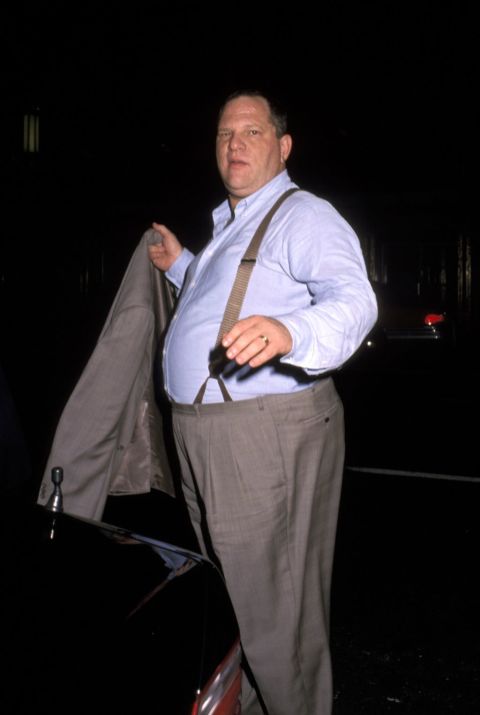 “The actual facts will show that Mr Weinstein was widely known for having fought for Ms Judd as his first choice for the lead role in Good Will Hunting and, in fact, arranged for Ms Judd to fly to New York to be considered for the role.

“Thereafter, Ms Judd was hired for not one, but two of Mr Weinstein’s movies, Frida in 2002 and Crossing Over with Harrison Ford in 2009. We look forward to a vigorous defense of these claims.”

Good Morning Britain host Piers Morgan recently claimed that Harvey Weinstein believes he will be “forgiven” for his actions, but the mogul said that the two did not talk about Hollywood or the business.