The band was preparing to hit the stage when a man who claimed to be an officer slipped into the show grounds with his weapon and badge.

AceShowbiz –
Folk rockers The Avett Brothers cancelled a sold-out show in Oregon on Saturday night, July 07, after an attendee slipped past venue security officials with a gun.

The bandmates were preparing to take the stage at the McMenamins Edgefield in Troutdale when they learned a man claiming to be an “out-of-state police officer” had been stopped at a security checkpoint after passing through a metal detector with his weapon and badge. 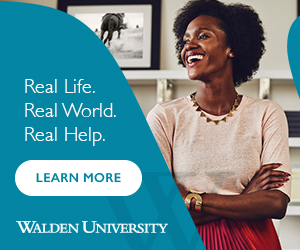 He was asked to wait while authorities checked out his identity, but the guy apparently ignored the instructions and slipped into the show grounds, sparking a security concern.

When officials were unable to locate the man, The Avett Brothers agreed to scrap the gig.

“Due to the obvious threat posed by someone in the audience with a firearm, regardless of his (unconfirmed) claim of being a member of law enforcement, we were obligated, for the safety of everyone present, to cancel the performance,” they declared in a statement posted online.

“It was unfortunate that such action had to be taken, but we have no regret in being in a position to make a decision which helps to keep our fans safe.”

The Live and Die stars are planning to reschedule the show, but fans have also been offered refunds for the incident.