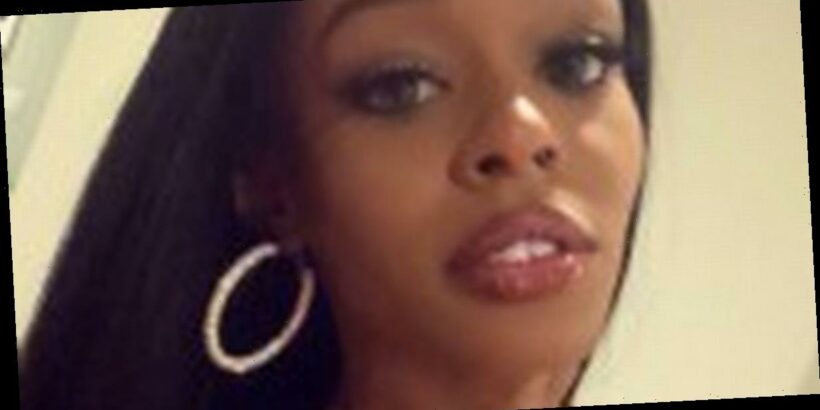 Azealia Banks has claimed she has the skull of a six-year-old girl as she recently showed it to the camera during an interview.

The 29-year-old rapper recently made headlines after she appeared filmed herself digging up her dead cat Lucifer earlier this month.

Azealia left fans horrified as she seemed to dig up her dead cat and cook it in bizarre footage which has now been deleted.

The 212 hitmaker has now made another unusual statement while being interviewed on Australian radio's The Kyle and Jackie O Show.

She put to bed rumours about why she dug up her deceased cat as she explained: "I didn't eat the cat. I would not eat a cat that's been dead for three months.

"That's part of taxidermy. I don't know what you think happens when you go to a medical school and you see a full skull or skeleton, that's what happens."

The musician then held up a skull to the camera and said: "There are lots of scientific research sites where you can buy human skulls like this one…

"This is actually the skull of a six-year-old girl who died from head trauma.

"I love bones. I respect the afterlife… I think that the bone is where the energy holds in a person, and with my cat. It didn't feel right when he got sick [to have him cremated by the vet]…"

Also in the radio interview, Banks said she wanted her cat to die peacefully at home and not be "thrown in a pile with other dead cats".

She continued: "I had to make the decision whether I was going pay some vet to shoot him up with drugs, kill him, incinerate him and then throw him in a pile with other dead cats.

"I wasn't comfortable doing that so I let him die peacefully at home, then I buried him then I dug him up to get his skull so I could clean it up and have it.

"That's how you do taxidermy. American hunting culture when you go into any hotel lobby in the Catskills [in New York state], there are deer heads that have been taxidermied that are hanging off the wall.