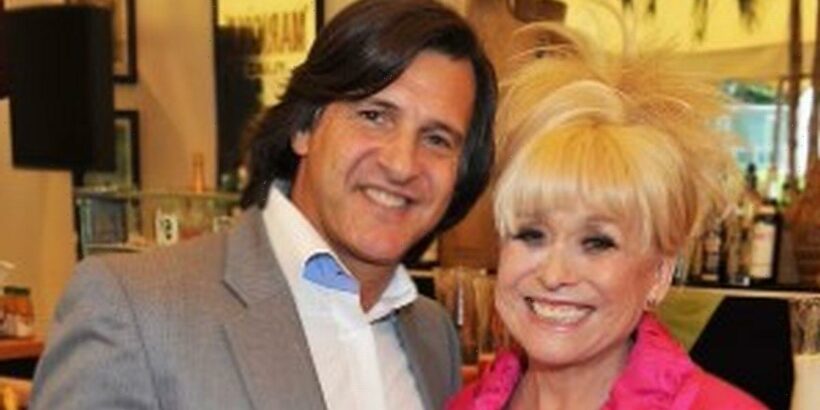 Barbara Windsor's widower Scott Mitchell has revealed his marriage to the former EastEnders and Carry On star "wasn't a closed book"' and that she wanted him to "enjoy himself".

The actor, 59, claimed the pair were not in an open relationship, but the star who was 27 years older, encouraged him to head back out into London.

Peggy Mitchell icon Barbara died in December 2020 aged 83 following a battle with Alzheimer's disease, with the pair marrying in April 2000.

READ MORE: Inside Barbara Windsor's will and who she left her eye-watering fortune to

In extracts from his new book, By Your Side: My Life Loving Barbara Windsor, shared with The Sun ahead of its October 13 release, he made the bombshell revelations.

Scott wrote: "On only our second date Bar had talked to me in detail about her many, many conquests. She said it was always good to brush the cobwebs away. Ours was not an open relationship, but it wasn’t a closed book either.

When Barbara could drink no more, Scott reportedly would drop her off at their home in a taxi, and claims she wanted him to "enjoy himself" in the West End.

He wrote: "It wasn't to hook up with women, though we both had a similar attitude towards sex, but to score some coke."

In her memoir, All Of Me: My Extraordinary Life, Barbara blamed herself for her husband's historic cocaine addiction.