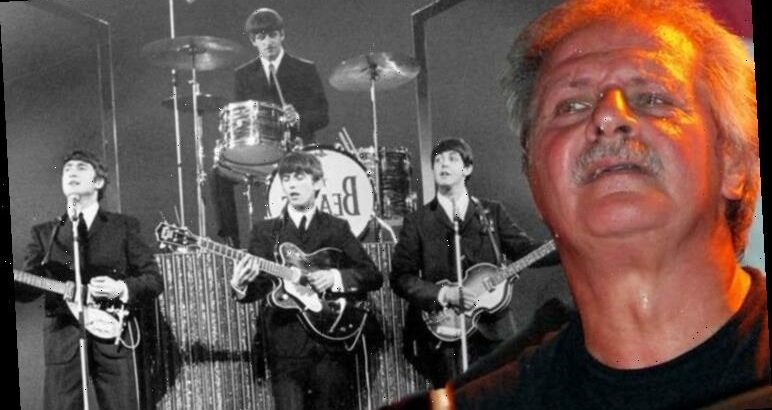 The Beatles’ line-up is well known, with each of the members becoming very famous in their own right after the band split up. John Lennon and Sir Paul McCartney received particular plaudits for their songwriting and work after the band, while George Harrison and Sir Ringo Starr’s work has also been followed closely by fans. But it turns out this foursome was not the original line-up, especially on the drums.

While John Lennon, Sir Paul McCartney and George Harrison were all in The Beatles when it became thus named, Sir Ringo Starr was not.

The band started out as The Quarrymen, which has continued on since John, Sir Paul and George left to do their own thing.

They became Johnny and the Moondogs to start with, playing skiffle as well as rock and roll, whenever there was the opportunity to do so.

They played with a selection of drummers whenever they could, and later enlisted John’s friend Stuart Sutcliffe to play the bass guitar. 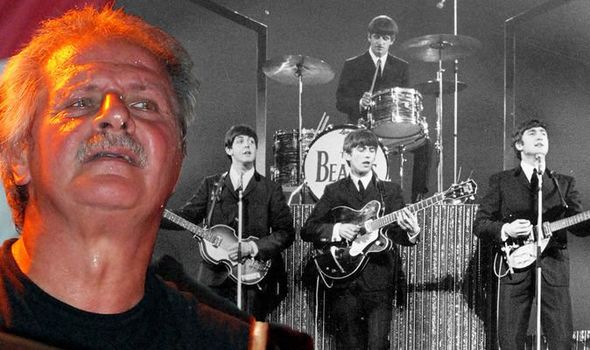 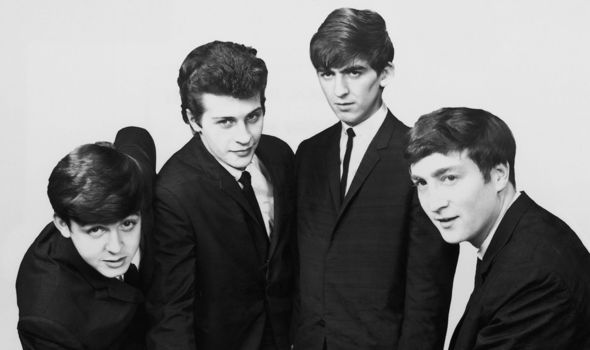 Stuart changed the name to the Beatals, before they became the Silver Beetles, then the Silver Beatles and followed by their final name, The Beatles.

After this point they hired their first full-time drummer, Pete Best, who was the official first drummer of the band.

The group continued together throughout a residency in Hamburg, at which point Stuart left the band and chose to stay in Germany, though he died a short time later of a cerebral haemorrhage.

The original Fab Four continued working together and went to record with legendary producer George Martin, having hired Brian Epstein as their manager. 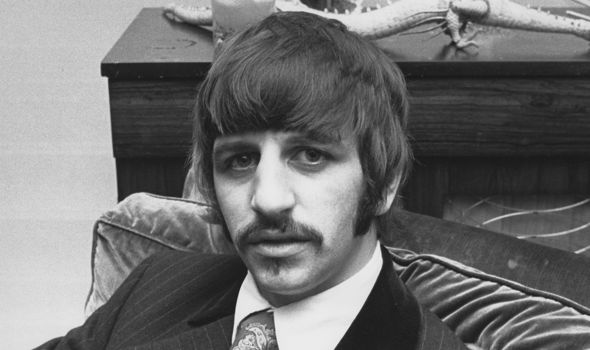 This, sadly for Pete, was where everything went wrong for their drummer.

They made recordings in 1962 for EMI, and were signed, after which they started recording their first proper record.

During this time concerns were raised about Pete’s drumming, when George Martin replaced him with a session drummer for their first song Love Me Do.

The producer said of this decision in The Beatles: Anthology: “I decided that the drums, which are really the backbone of a good rock group, didn’t give the boys enough support. 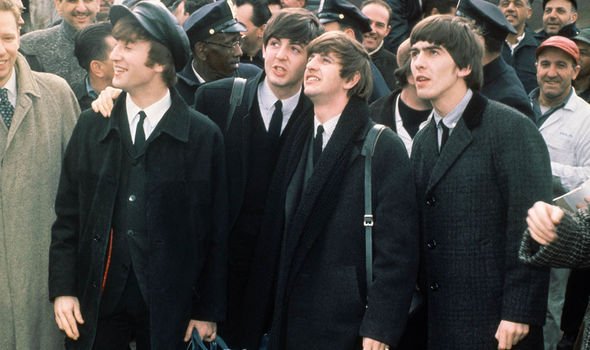 “They needed a good solid beat, and I said to Brian, ‘Look, it doesn’t matter what you do with the boys, but on record, nobody need know. I’m gonna use a hot drummer.’

“Brian [Epstein] said, ‘Okay, fine.’ I felt guilty because I felt maybe I was the catalyst that had changed his [Pete’s] life…”

When John Lennon, Sir Paul McCartney and George Harrison, Pete’s other bandmates, realised the engineers wanted them to replace Pete with a session drummer for their upcoming recording session in September, they decided to permanently remove him from the group to avoid losing their deal.

According to Cynthia Lennon, John’s then-wife, the boys asked Brian to sack Pete from the band, and he dutifully obliged.

However, Brian remembered it differently and said in his autobiography he “was not anxious to change the membership of the Beatles at a time when they were developing as personalities … I asked the Beatles to leave the group as it was.”

As well as this, Pete was also very popular with fans, so the decision was difficult for Brian, and he wrote years later: “If the group was to remain happy, Pete Best must go.”

Sir Ringo Starr joined The Beatles on August 18, 1962, and the rest is history.

The band remained together until 1970, with each band member going on to make music of their own subsequently.