On a recent episode of our Rolling Stone Music Now podcast, Black Keys drummer Patrick Carney explained how he and Dan Auerbach made “Tighten Up,” which hit number 96 on Rolling Stone‘s list of the Best Songs of the 21st Century (So Far). It was their first collaboration with Danger Mouse, and changed the Black Keys’ career forever — but first, they had to decide to release it.

Here’s a condensed and edited version of Carney’s tale, plus his thoughts on the current state of his band:

The future of the Black Keys
“We were always planning on making another record,” says Carney. “We will do it at some point, because we just burned out a little bit. It was just that we spent just so much time on the road over a five-year period that it started becoming, ‘the next time we make a record, how do we avoid spending two hundred twenty days every year away from our houses?’ As soon as we figure that out, I’m sure we’ll make a record.”

The beginning of “Tighten Up”
“That song started with the drumbeat actually,” says Carney. “It was eight years ago, almost to the day that Dan and I started making our album Brothers in Muscle Shoals, Alabama. We spent a little bit less than two weeks down there, basically making a song up a day and recording it. We got home, and it took a while to get rough mixes. During that time, I thought maybe we should go back in the studio and try to write one more song. I called Dan, and I I thought we should do it with it Danger Mouse because we’d done that record, Brothers, just on our own. We met up in New York in early December, with nothing [written]. We were actually promoting this hip-hop record that Dan and I made called Blackroc. We were doing TV performances in the afternoon, and the evening we went to the Bunker in Brooklyn to record. It started wih me trying to play a Krautrock type of beat, like Can’s “Vitamin C.”  Then we started throwing a whole bunch of shit at the wall. That track really should have been credited as a co-write with Brian Burton, aka Danger Mouse, but we were so naive that we were like, ‘Oh, that’s just what a producer does in the studio.’ The entire arrangement, the thought of what should happen in the track was Brian’s.”

Making the song
“The intro was Dan’s melody,” says Auerbach, “but it was my idea to whistle it.  We got the song to the point where it was like maybe two minutes and 20 seconds long – too short – and then the conversation moved into the idea that we’ve never had a song played on the radio. Brian goes, it’s pretty catchy. We couldn’t just put another chorus on it – it would be annoying. So Brian had the idea to do something  where the tempo just drops and like it’s almost like an outro/bridge that takes the song somewhere else. 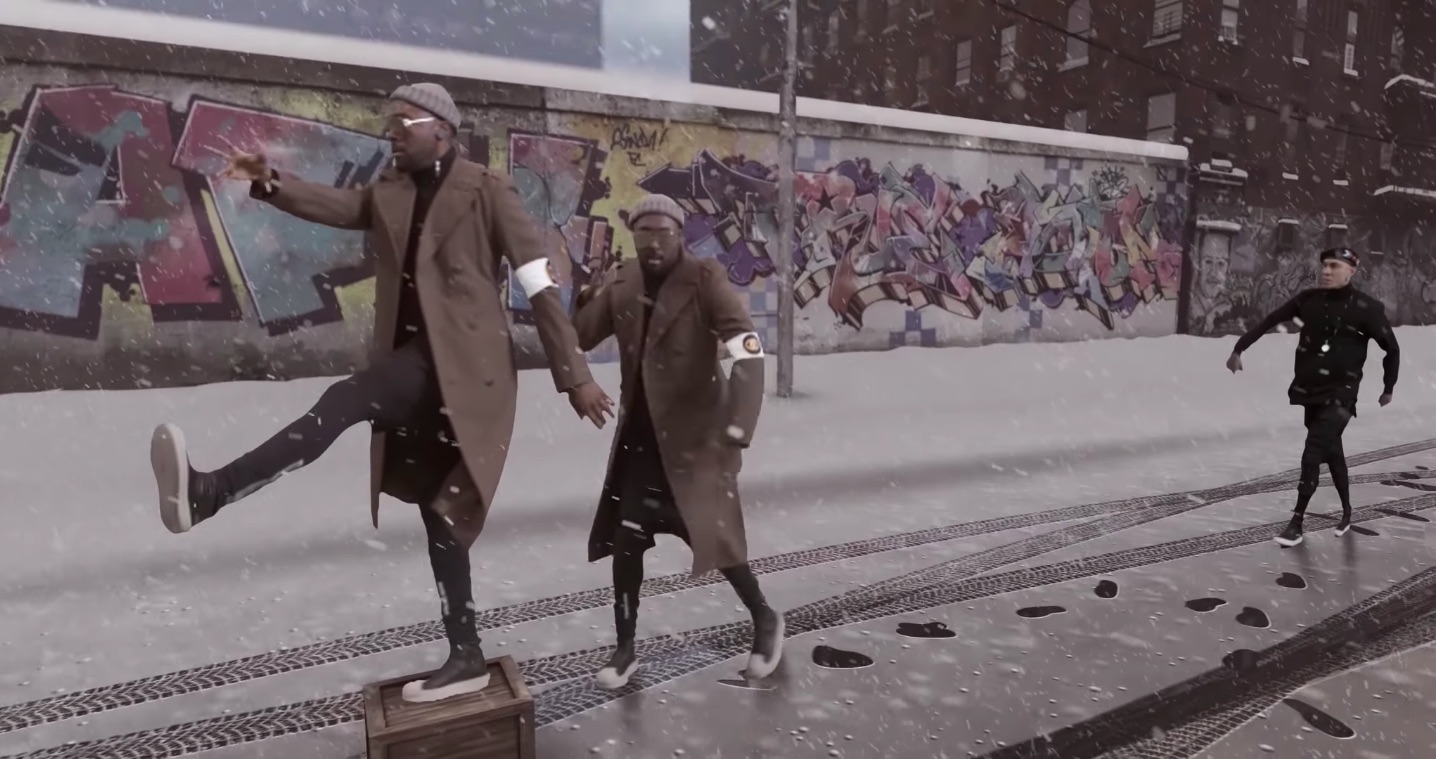 Poptimism
“While we were in a studio making it, I guess I was kind of aware of this might be the poppiest song the Black Keys have ever made. But it’s hardly a pop song, really. We sent it off to Tchad Blake, who was mixing that record for us, and when we got a mix back, Dan and I both were pretty uncomfortable with the song — just because Brothers had come about in this really kind of organic way. There was no Pro Tools. There was no editing. It was in Alabama, in like 100-degree weather. We were kind of concerned the energy of that song didn’t fit on the album. But Dan was a little bit more concerned than me.

“Then I had my friend Michael come over to my apartment, we were hanging out in Manhattan, and I played everything  we had recorded for the next record. And the last song I played was ‘Tighten Up,’ and I went, ‘I don’t know if we’re gonna put this on there.’ He’s like, ‘You’re a complete idiot if you don’t put that song on your record.’  I was like, ‘You know what dude, you’re totally right.’ Like, what are we thinking? I texted Dan right then and said we gotta put ‘Tighten Up’ on the record. He said, whatever you want.”

The charts
“Initially we got some feedback from our management or from the label or whatever that for some radio stations, it didn’t really fit their format or whatever. I wasn’t surprised. But by October 2010, it was Number One on the alternative charts and, after that, it just wouldn’t go away. We got our first offer to play SNL. We had all that kind of stuff happening, and it was kind of the beginning of us kind of breaking through. Sometimes you’ll hear people who used to work for Warner Brothers or whatever try to take some credit for the success. It’s like, ‘Man, you’re a fuckin’ idiot! Because it was a complete accident.’ No one knows that better than Dan and I, ’cause we were the dumbasses who almost didn’t put that song out.”

Download and subscribe to Rolling Stone Music Now, hosted by Brian Hiatt, on iTunes or Spotify, and tune in Fridays at 1 p.m. ET to hear the show broadcast live on Sirius XM’s Volume, channel 106.