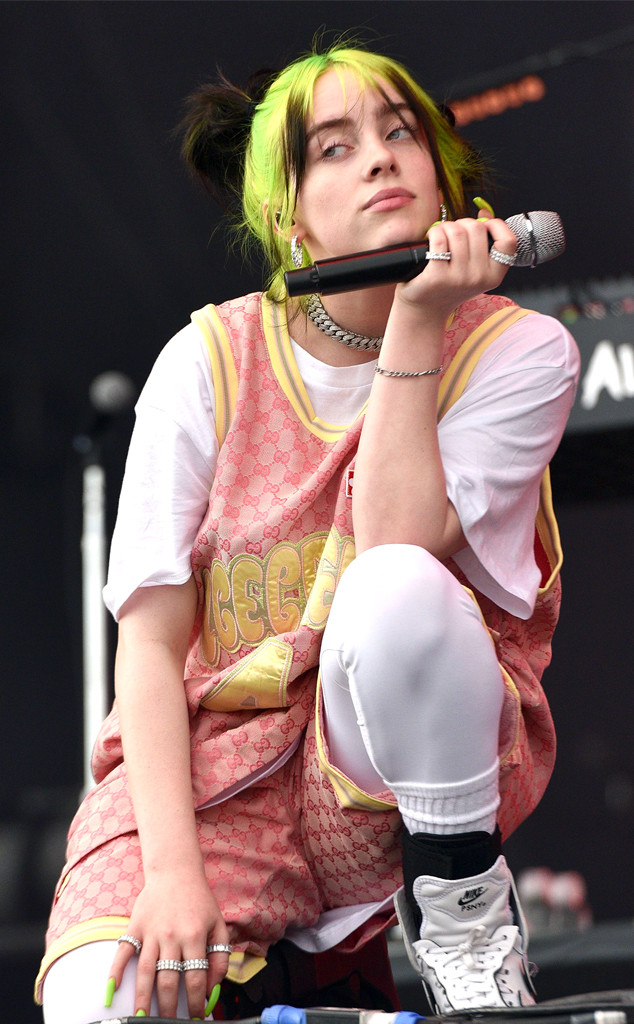 Sure, Billie Eilish is a teenager with a love for The Office, but she’s also a household name.

At 17, the Calif. native is well on her way to becoming a decorated songstress with already six first-time Grammy nominations under her belt for next year’s ceremony. While her road to a number one debut studio album was not an overnight one, Eilish is entirely in the midst of a career music hopefuls around the world dream of.

Still, such a dream realized comes with its share of sacrifices. For the teen, those include being on the road to tour, which can be anxiety-inducing and take her away from her friends. While the star has brought pals along with her, she also gets a similar friendly feeling from her fans—to a fault.

“I forget sometimes that they’re not literally my friends,” she told Variety of her fans in a new interview. “It’s weird, like, that’s probably the biggest con in it all: that people I’ve never met think I’m really close friends with them. And then they forget that I’m not, and sometimes say stuff at meet-and-greets or post things that are joking or sarcastic about how bad I look in [a certain] photo, and I’m like, wow, that’s so mean. But then I remember that it’s just part of being friends—you make fun of your friends as a joke, and they make fun of you back—so it’s all love, and I really, really don’t want it to change.”

As she pointed out to Variety, “But then also, I have to be careful. If I say anything back, there’d be articles about me being mean, and also, I know from experience that when [you meet] somebody you’ve looked up to your entire life, even a joke can really mess you up.” 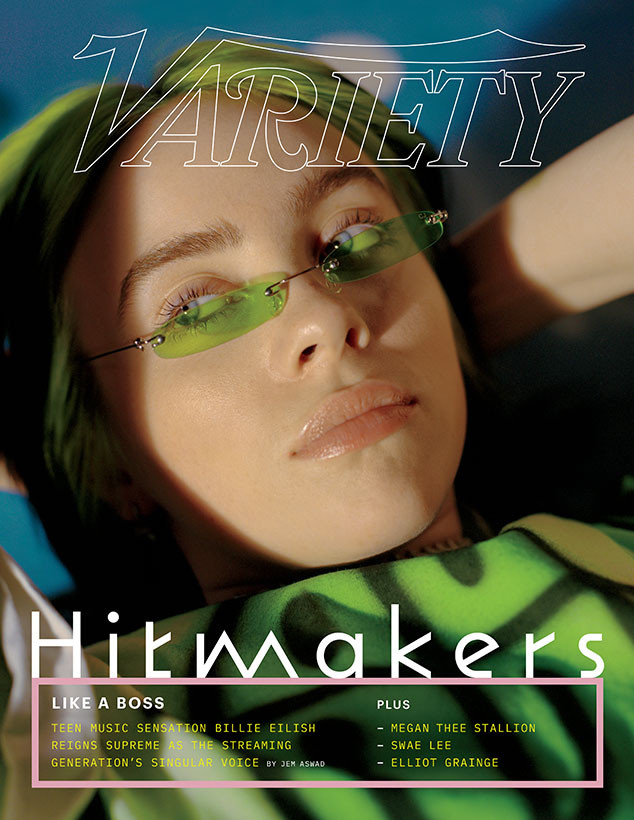 However challenging the relationship between artist and fan can be, there’s also room from human connection.

“There’s this group of girls I’ve met a couple times and they’re cool as hell,” she said. “They followed me to my hotel—which I hate, please don’t come to my hotel—but I realized it was them and we just hung out alone in the parking lot at like 3 a.m.”

Eillish recalled, “We talked and laughed and joked and played a game of ninja—it’s this game where you to stand in a circle and try to get each other out by hitting each other’s hands. But we just hung out, and I just was friends with them. 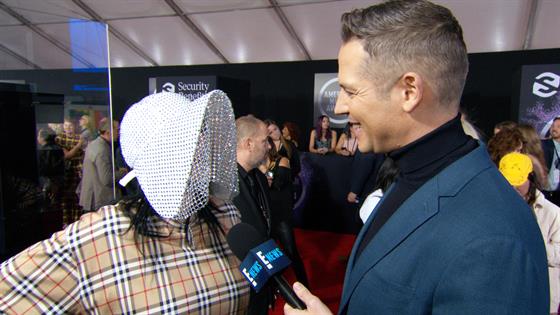 “And even other kids,” she continued, “wearing merch with my name on it, that come to my show—they’re like homies. I genuinely feel like I’m seeing my friends again.”