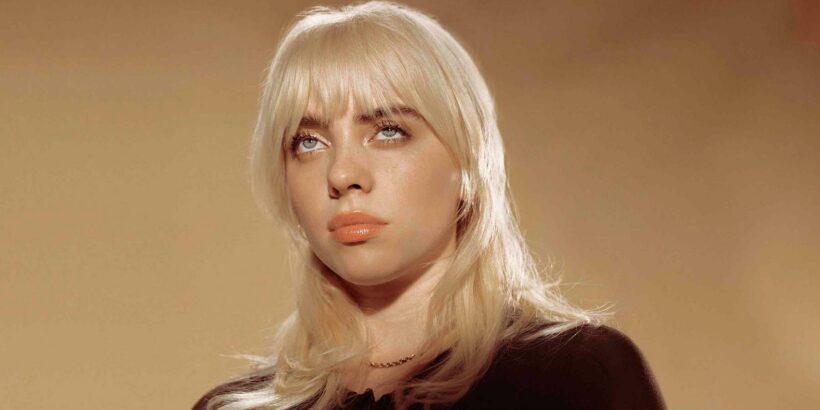 It’s been over two years since Billie Eilish released her chart-dominating debut, When We All Fall Asleep, Where Do We Go? and fans have, seemingly, been getting impatient. Last week, she finally announced its followup, Happier Than Ever, would be arriving this summer, and it promptly shot to the top of the Apple Music Pre-Add Chart.

During the week of April 23 through April 29th, Happier Than Ever, which drops July 30th,  pulled in more pre-adds than any other album on the platform. Pre-adds allow listeners to queue up an album to be added to their library when it’s released, offering a good indication of the albums that fans are most excited for. It’s a good sign that it’s leading the pre-add chart, where previous RS 200 toppers like Rod Wave and Moneybagg Yohave also led.