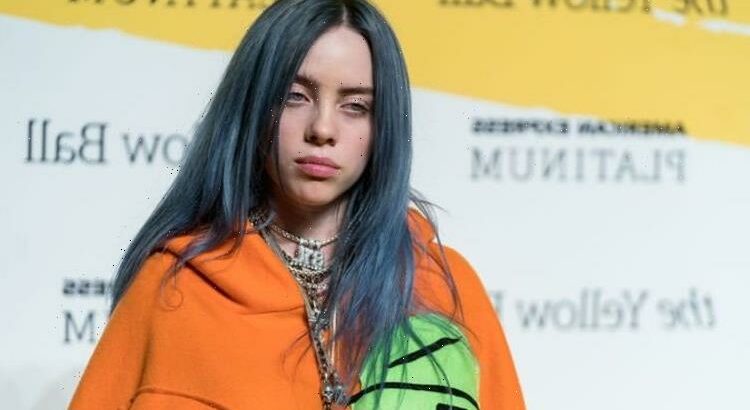 Just weeks after Billie Eilish broke the internet with the debut of her new raunchy look, the star is releasing her first-ever book. The photo book, titled Billie Eilish, comes out tomorrow and gives her fans a never-before-seen glimpse into the young singer’s world over the past few years.

Speaking about showing her journey in photos within her new book, Billie confessed: “It was a s***load of work.

The 19-year-old decided to collate the photos the old-fashioned way: using physical photos.

She told Vogue: “On the big day of working on it, we printed all the pictures we wanted up on small pieces of paper and laid them all out on my floor in exactly the right order with the right page numbers on them.” 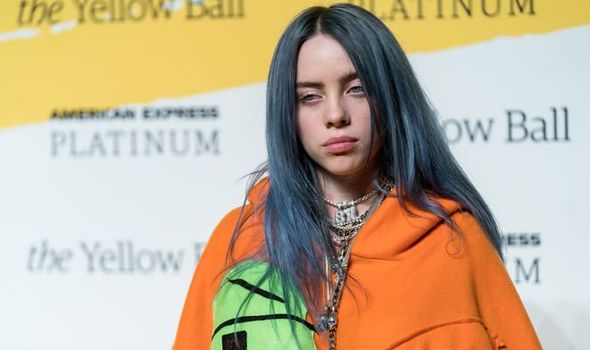 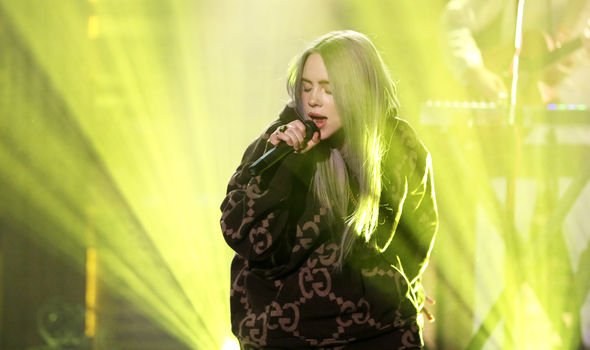 The book takes readers on a journey through Billie’s childhood and into her days as a touring pop star.

However, her touring life came to a halt during the midst of her world tour in 2020 when she was forced to postpone her shows due to the coronavirus pandemic.

Looking through photos of this time, she revealed: “Oh God, I was so heartbroken! It was quite rough to have to look through all the pictures from tour when I literally couldn’t go do that.”

Britney Spears dances to ‘I Love You’ by Billie Eilish 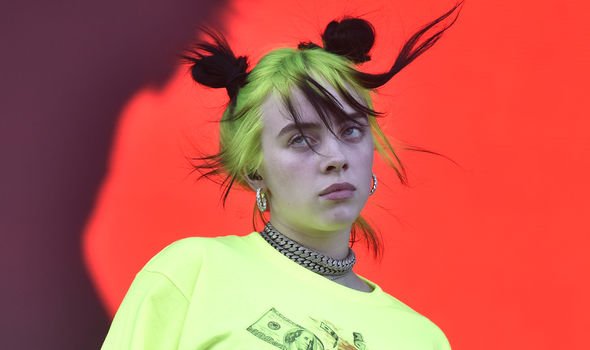 The book isn’t all about Billie’s life as an international superstar, however.

In the book, the star shows some of her earlier days by including photos from her teenage years hanging out with friends.

The book comes out just as the singer has announced the release date for her second album, Happier Than Ever.

With the July 30, 2021 release date announcement came the debut of a new look for Billie – blonde hair and lingerie, as shown in British Vogue.

But does her new book close the chapter on the first part of her life story? She said: “[I] hadn’t really thought about it.

“I think it’s such a cool way of showing my career and my life journey.”

The singer has certainly come a long way since 2018. Her debut album, When We All Fall Asleep, Where Do We Go?, won a collection of Grammy Awards in 2020 and sold more than 1 million records by March 2020.

On top of that, Billie became the youngest artist to take on the theme song for James Bond with her song No Time To Die.

That song itself broke records, as well, at this year’s Grammy Awards.

No Time To Die won the Best Song Written For Visual Media award, making it the first movie tie-in song to win the award before the film had been released.