However, Jordan wasn’t expecting to bag the award – instead, he assumed Rosanne Barr would be taking it home.

During his acceptance speech in Los Angeles, the actor joked: “I am shocked that I won the award for Best Villain, I thought for sure Roseanne had that in the bag.”

He was, of course, referring to the cancellation of the sitcom Roseanne after Barr posted a racist tweet last month where she compared Obama aide Valerie Jarrett to a character from Planet of the Apes.

She then denied that her intent was racist, but stars including Sara Gilbert, Michael Fishman and Emma Kenney have strongly condemned her.

The comedian later lashed out at Gilbert and Fishman, accusing them of ‘throwing her under the bus’. 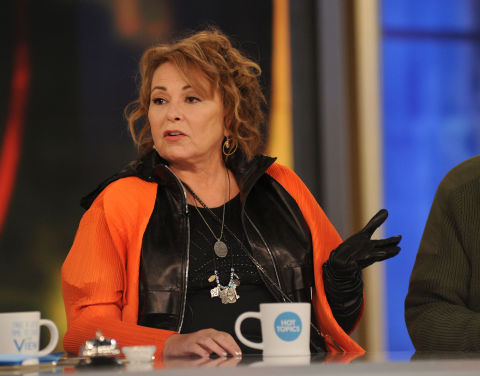 Taking home the Best Movie and Best Performance in a Movie awards were Black Panther and Chadwick Boseman, while Boseman also won the Best Hero award for his role as T’Challa.

Also winning a load of awards was Stranger Things, nabbing the Best Show and the Best Performance in a Show awards, thanks to Millie Bobby Brown. 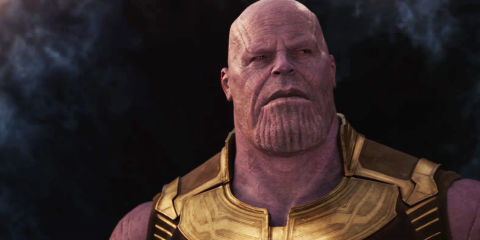 Related ArticleAvengers 4: Everything you need to know

Noah Schnapp’s take on Will Byers claimed the award for Best Frightened Performance, while the Best Musical Moment went to Mike and Eleven’s dance to ‘Every Breath You Take’.