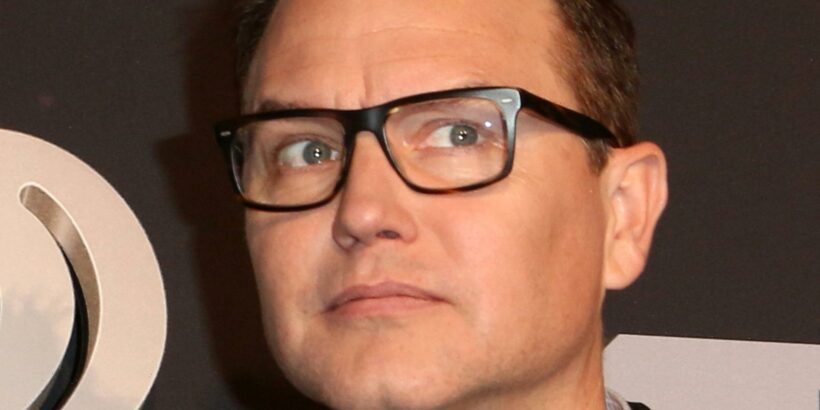 Mark Hoppus founded Blink-182 with Tom Delonge in 1992. The two met at San Diego’s Rancho Bernardo High School, per NME. Their breakthrough album, “Enema of the State,” was the band’s third album (per Billboard) and the first with Travis Barker on drums. “All the Small Things” and “What’s My Age Again” were anthems for the late ’90s and early ’00s.

Blink-182 went on to record five albums before Delonge left the band for the first time in 2005. Then one more before Delonge left the band for good to focus on his other band, Angels and Airwaves, per NME. Hoppus and Barker continued on and released two more albums (per All Music) with Mark Skiba replacing Delonge, per NME. The band’s most recent album is 2019’s “Nine,” per Billboard.

Barker has been making news for his public PDAs with girlfriend Kourtney Kardashian. Delonge just announced a new album, “Lifeforms,” and a supporting tour with Angels and Airwaves, per Pacific San Diego. Hoppus has news of his own that is not quite as uplifting.

Mark Hoppus opened up about his health issues on social media 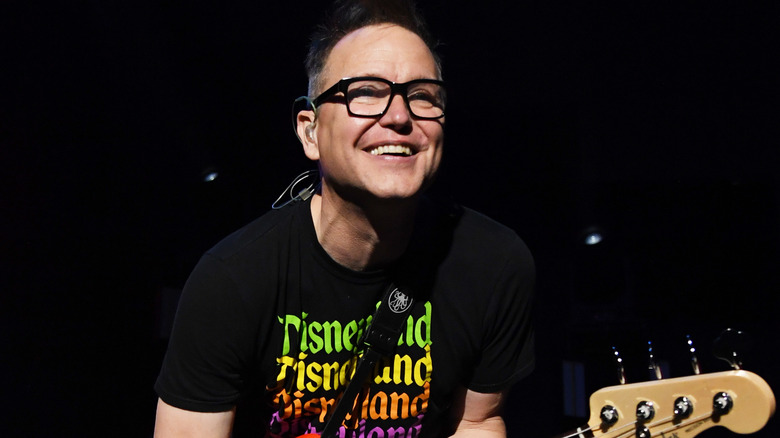 Mark Hoppus was diagnosed with cancer about three months ago and has been undergoing treatment for it ever since, he revealed on social media.

In an Instagram Story and on Twitter, he wrote, “For the past three months I’ve been undergoing chemotherapy for cancer. I have cancer. It sucks and I’m scared, and at the same time I’m blessed with incredible doctors and family and friends to get me through this.”

He continued, writing, “I still have months of treatment ahead of me but I’m trying to remain hopeful and positive. Can’t wait to be cancer-free and see you all at a concert in the hopefully near future. Love to you all.”

Hoppus also posted and almost immediately deleted a photo on Instagram of himself in a chair with an IV hooked up to his arm and captioned it, “Hello, yes. One cancer treatment, please,” per TMZ.

Hoppus did not reveal what kind of cancer he has or what stage it is at. We’re sending him healing vibes!